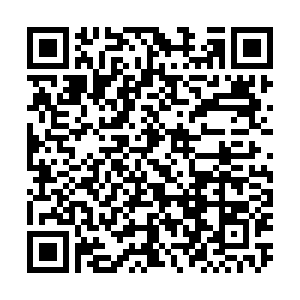 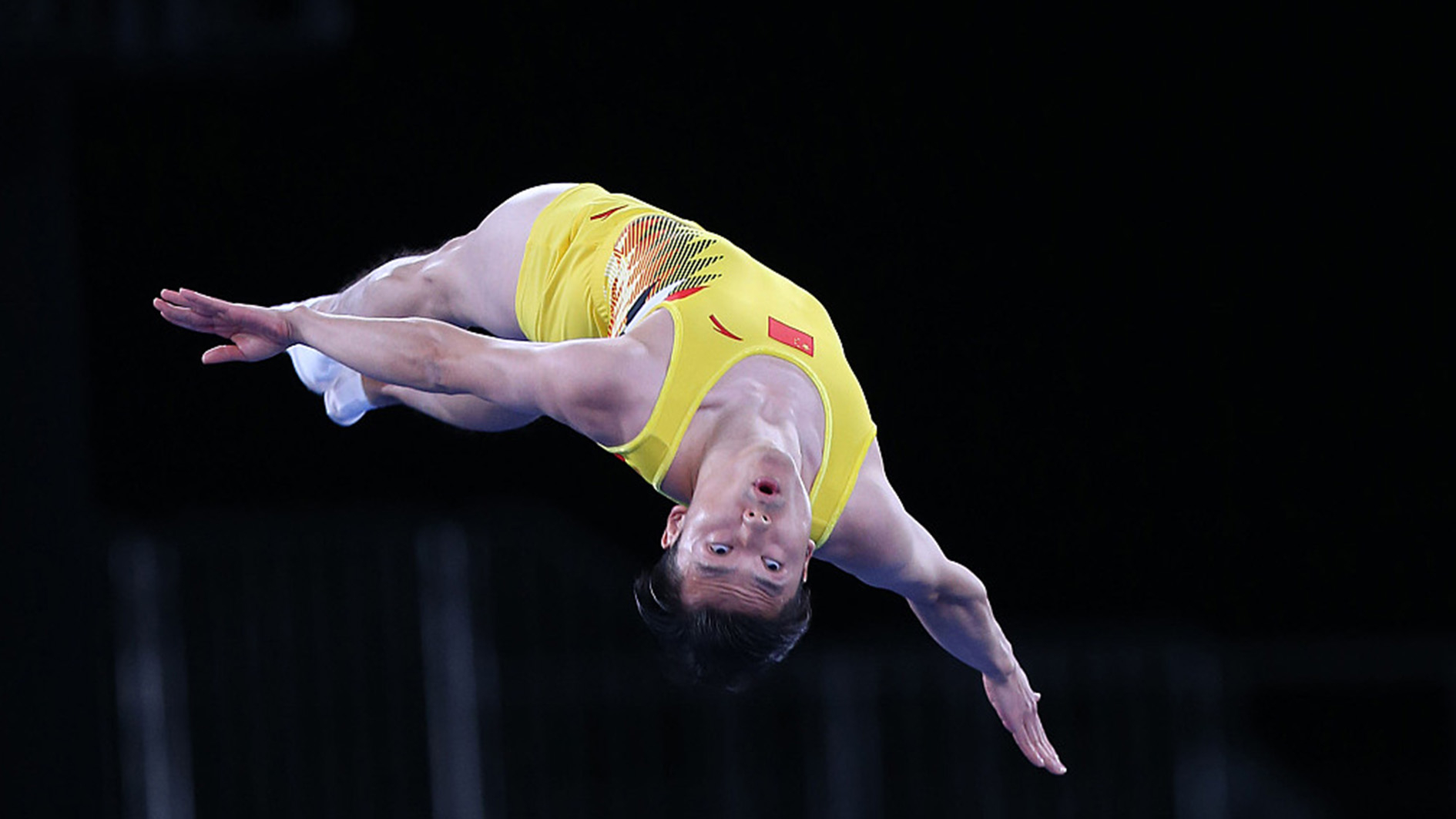 In mid-February, China's trampoline team won gold in both the men's and women's finals of the FIG World Cup in Baku, Azerbaijan.

As a result, China has filled their quota of qualifiers for the Tokyo Olympics.

The team then stayed in Baku to continue training for more than two weeks, before returning to Beijing where they are now practicing behind closed doors.

In Azerbaijan, Zhu Xueying and Liu Lingling won gold and silver respectively in the women's individual trampoline and the two also came first and second in the Olympic points table.

At the end of last year, Liu picked up an injury at the World Championships, but she has recovered and is fully engaged in Olympic preparations.

On the men's side in Baku, Gao Lei won the individual gold medal and then at the trampoline world championships, he earned China a place at the Tokyo Olympics.

Gao's technical abilities are superb and the height of his jumps is at the world's top level.

After hearing about the delay to the Games, Gao said he will use the time to work on his strength and mental conditioning.

"I will have enough time to make full psychological preparations, as well as adjust my own training plans. I can spend more time increasing my fitness, and ensuring that I have enough energy to carry out all of my own difficult movements," the Chinese trampolinist told reporters. "I believe I can get stronger ahead of next year's Tokyo Summer Olympics."