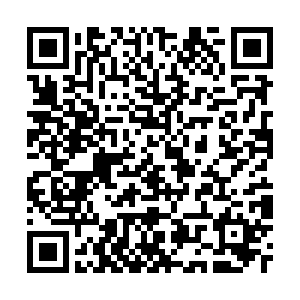 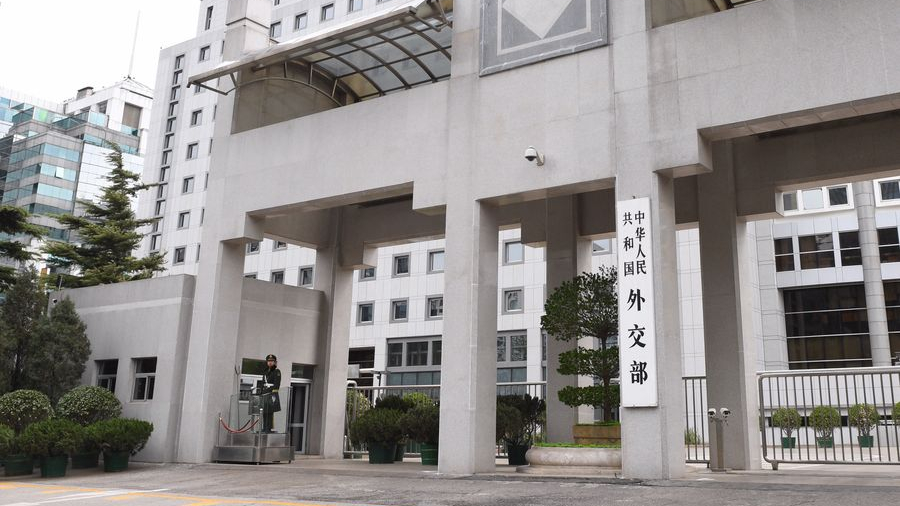 China's Ministry of Foreign Affairs on Thursday slammed some U.S. politicians' "shameless" remarks that cast doubt over China's reporting of coronavirus cases in the country.

Spokesperson Hua Chunying said during a daily briefing that China has been open and transparent about the coronavirus outbreak that began in the country late last year. She said the United States should stop politicizing the health issue and instead focus on the safety of its people.

"Regarding international public health security, the most qualified judges are the World Health Organization and related experts in infectious diseases and medical control, not a few politicians who are full of lies," Hua stressed.

Some U.S. officials, including U.S. President Donald Trump, Vice President Mike Pence and Secretary of State Mike Pompeo, have questioned the accuracy of Chinese figures during the COVID-19 outbreak.

"How do we know" if they are accurate? Trump asked at a press conference. "Their numbers seem to be a little bit on the light side."

"We are very sympathetic to the gravity of the situation in the United States, and we can understand that some people in the U.S. want to be rid of the responsibility, but we do not want to get into any meaningless arguments," Hua said.

"The measures taken by the Chinese government have been decisive, timely, and strong. We have worked, to the best of our capabilities, to protect the lives and welfare of the Chinese people... while buying the world valuable time to stem the pandemic. China has done its best to be open, transparent, and accountable," she underlined.

Hua said the Trump administration was attempting to shift blame to China for its slow response to the epidemic, and outlined a timeline of measures and orders given by the U.S. government.

"On January 15, the U.S. CDC issued warnings on pneumonia caused by the coronavirus. On January 25, the U.S. announced the decision to close its consulate in Wuhan and withdraw all staff. On February 2, it banned entry of all Chinese nationals and foreign nationals who had been in China for the last 14 days. What the U.S. has done in the two months since then?" Hua said.

"According to a New York Times report on March 11, Dr. Helen Y. Chu, a whistle-blower in the U.S., sounded the alarm on the epidemic in the U.S. back in January and reported her testing results to U.S. regulators, only to be told to 'cease and desist' and 'stop testing'. At the end of February, the White House still asked officials and health experts to get approval from the office of Vice President Pence before making public statements on the epidemic. On March 2, the CDC stopped releasing data on tests and deaths. On March 2, Dr. McCarthy from the New York-Presbyterian Hospital said in a CNBC program that his hospital had to 'plead' the health authorities to test suspected cases," she went on to say.

"Can they explain all this?"

"We understand the U.S. is facing difficulties and some officials are under pressure and feel deeply for the hardship of American people," Hua said. "Out of humanitarian spirit, we would like to provide support and help to them. But slander, smears and blame games cannot make up for lost time. More lies will only waste more time and lead to more lives lost."

The spokeswoman later said in her Twitter account to further criticize the unfair blame from the U.S. side, stressing "slanders & blame games cannot make up for lost time. More lies will only waste more time and cost more lives."

Speaking to CNN on Wednesday Vice President Pence, who leads the White House Coronavirus Task Force, tried to cast blame on the CDC and China when asked why the U.S. was so late in understanding the enormity of the pandemic.

Pence said: "The reality is that we could've been better off if China had been more forthcoming."

"The reality is that China's been more transparent with respect to the coronavirus than certainly they were for other infectious diseases over the last 15 years," he said. "But what appears evident now is long before the world learned in December, China was dealing with this, maybe as much as a month earlier than that."

"People's lives should always be valued and placed ahead of politics. It is immoral & inhumane to politicize such a serious public health crisis," she tweeted. 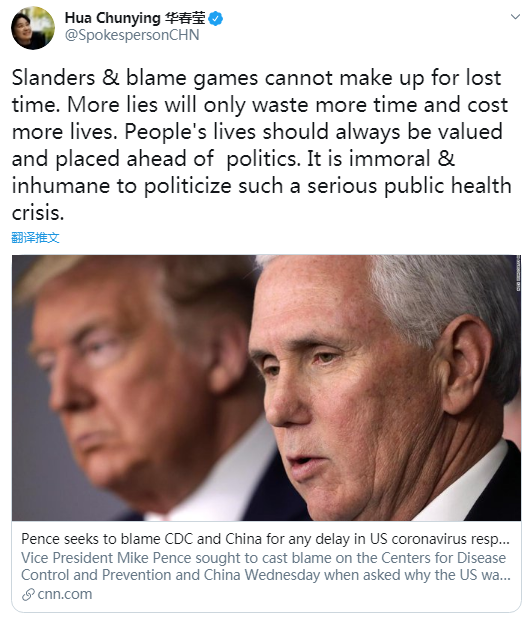 If China's data untrustworthy, other countries are questionable too: U.S. expert

Asian countries including China are contributing "fantastic" scientifically-based research publications about the COVID-19 outbreak "on a daily basis," and should not be tagged as "non-transparent," Mike Ryan, executive director of the WHO's Health Emergencies Program, said during a media briefing on Wednesday.

Huang Yanzhong, a senior fellow for global health at the Council on Foreign Relations of the U.S., told the Global Times that it's meaningless to hide the true numbers as "policymakers can take correct measures only with accurate data."

If one doubts the credibility of China's data just because asymptomatic patients were not counted, the whole world's numbers are not credible as no single country could test all its population, Huang noted.

Huang said that the whole country is aware of the severity of the epidemic, so it is pointless to cover up or play down the number of confirmed cases. "In fact, the decision makers want nothing more than the most accurate and real number, so they can make the right decision; otherwise they cannot handle the pandemic properly," said Huang.

Business Insider said in a report last week that the National Health Commission (NHC) has been aggregating all of its coronavirus information on its website and releasing daily updates since February 3. Meanwhile, in the U.S., it's much harder to find data and information about the outbreak.