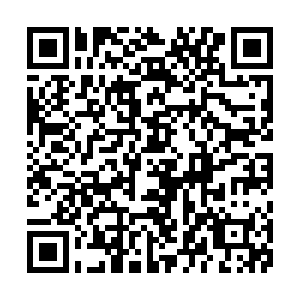 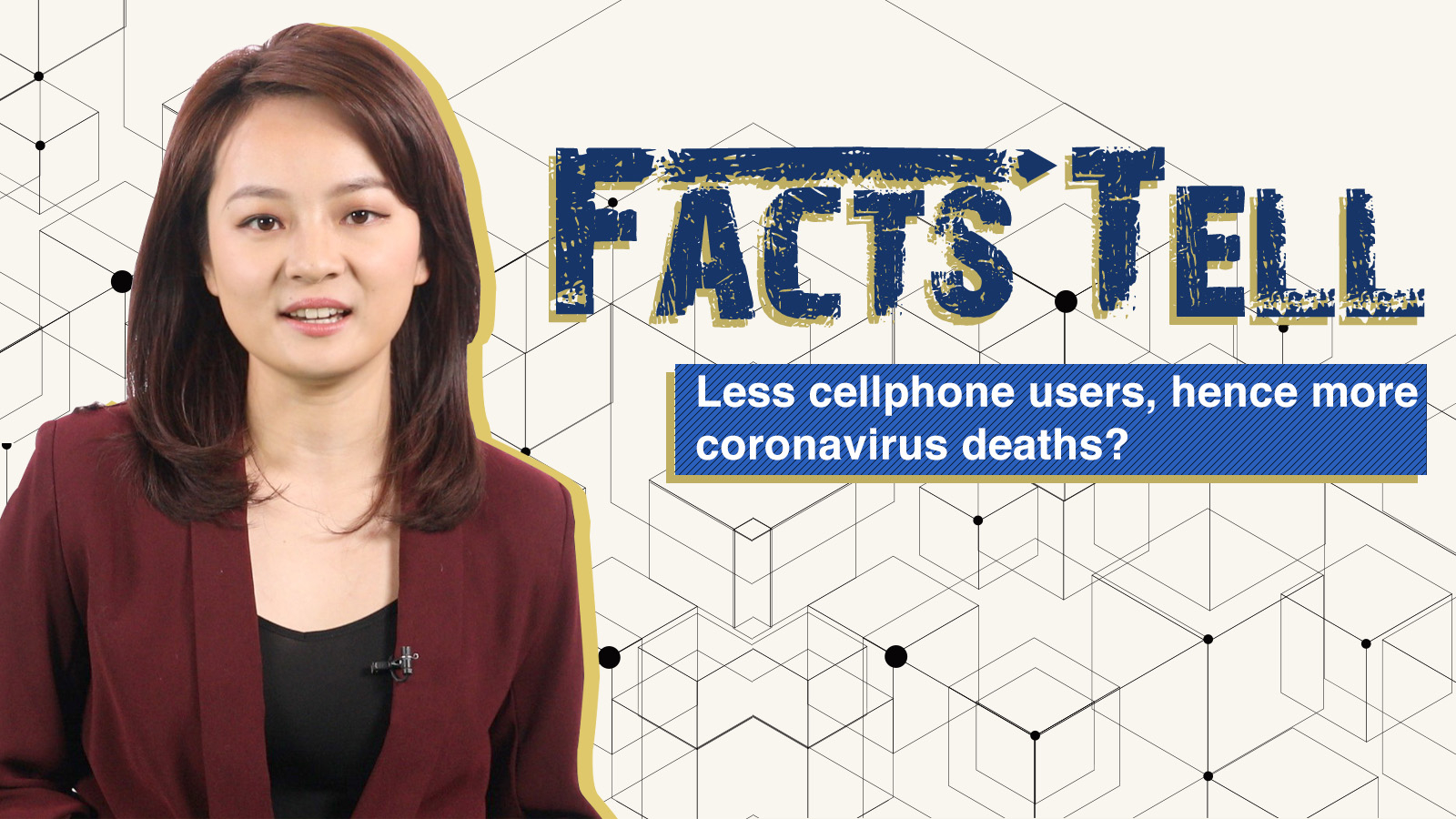 China's three major cellphone carriers reported a loss of nearly 21 million subscribers in January and February. Some say the lost users are people who have died from COVID-19. It is obviously a far cry from reality, but let's debunk it anyways.