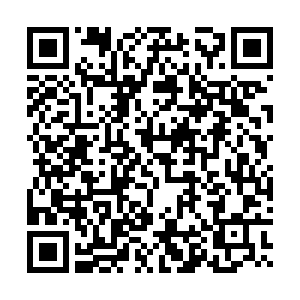 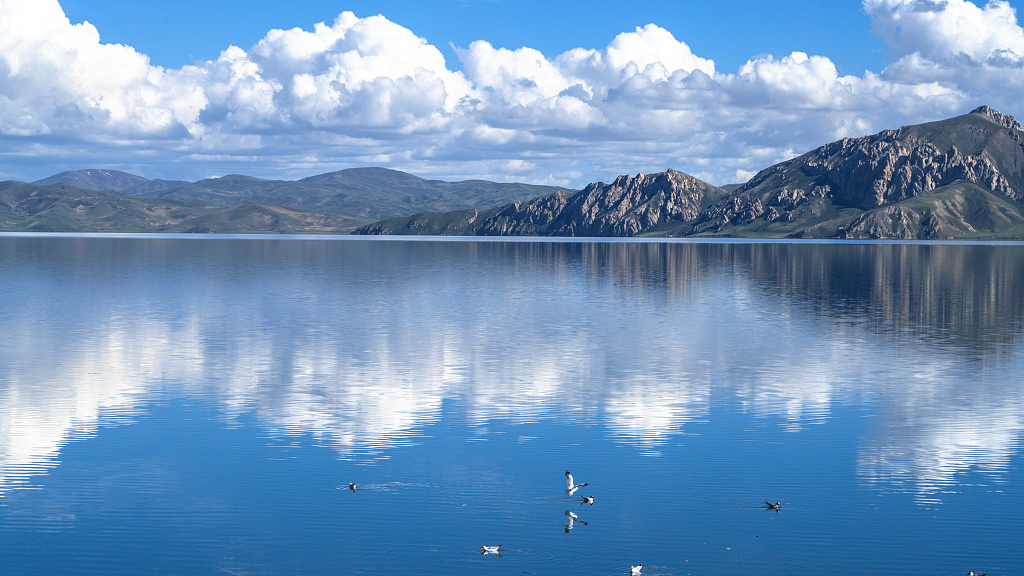 Chinese researchers are working on a scientific survey to measure the depths of major lakes in Hoh Xil in the northwestern part of the Qinghai-Tibet Plateau, the Chinese Academy of Sciences (CAS) said Wednesday.

They have for the first time obtained data of large and medium-sized lakes and drilled many lake cores, filling the gap of basic geographic information of lakes in the region.

Hailed as "the water tower of Asia," the Qinghai-Tibet plateau has a lake area of nearly 50,000 square kilometers, accounting for about two percent of the total area. According to researchers, lakes here have changed dramatically in recent decades, but there is a huge lack of data on lake depth and water quality. 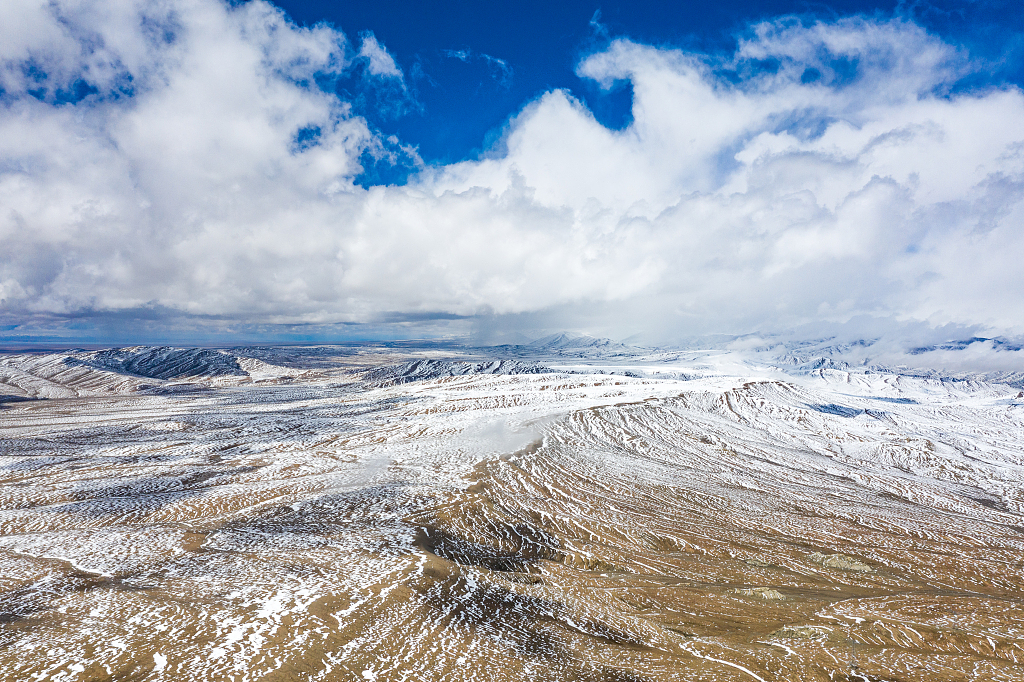 Zhu Liping, leader of the research team, described the survey as a panoramic scan of lakes in Hoh Xil.

The research team has 28 members from five institutes including the CAS, Peking University and Nanjing University. They entered the Hoh Xil Nature Reserve on October 15, 2019, and spent 32 days traveling 1,400 kilometers.

The survey shows that the lakes in Hoh Xil are shallower than similarly sized lakes in southern Tibet. In recent decades, due to increased rainfall and shrinking glaciers, most lakes in the region have expanded by more than 20 percent. The lakes' salinity, therefore, has declined.

Zhu said the research team has obtained data of more than 70 lakes covering 20,000 square kilometers on the Qinghai-Tibet Plateau. It expects to complete the water depth measurement of nearly 100 lakes by the end of the expedition. 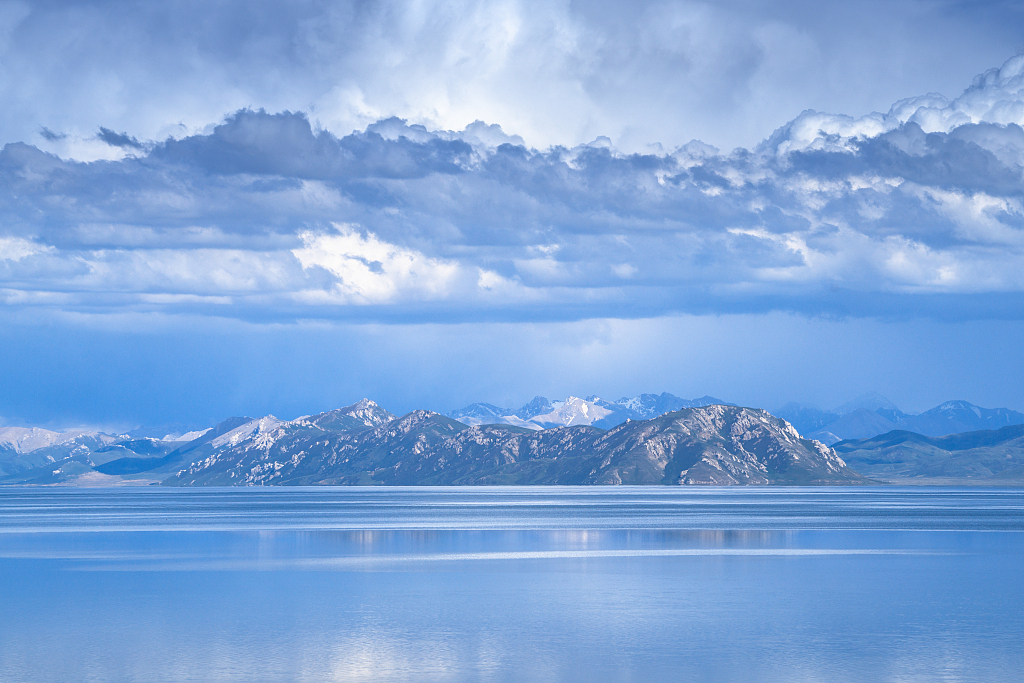 With data, researchers will estimate the amount of lake water and its changes and analyze its relationship with the region's climate, offering support for the study of the plateau and its response mechanism to global climate change.

(Cover image via VCG. With input from Xinhua)