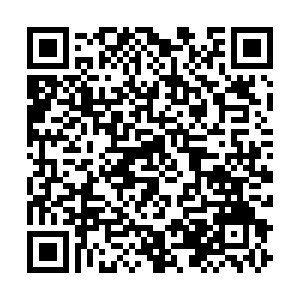 The commerce minister of China's Hong Kong Special Administrative Region (HKSAR) has criticized local broadcaster Radio Television Hong Kong (RTHK) for raising a question about the issue of Taiwan region seeking the membership of the World Health Organization (WHO), saying that the act breached the "one-China" principle.

In a statement released Thursday, HKSAR Secretary for Commerce and Economic Development Edward Yau said the broadcaster must abide by its charter when discharging its duties, including its mission to foster a sense of citizenship and national identity.

"It is common knowledge that WHO membership is based on sovereign states," read the statement.

"As the editor-in-chief of RTHK, the director of broadcasting [Leung Ka-wing] should be responsible for this," it added.

In an interview with WHO Assistant Director-General Bruce Aylward, one RTHK reporter asked if the WHO will "reconsider Taiwan's membership." Dr. Aylward responded he could not hear the question, then asked the reporter to skip to the next question when the reporter offered to repeat it.