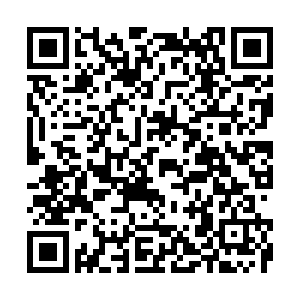 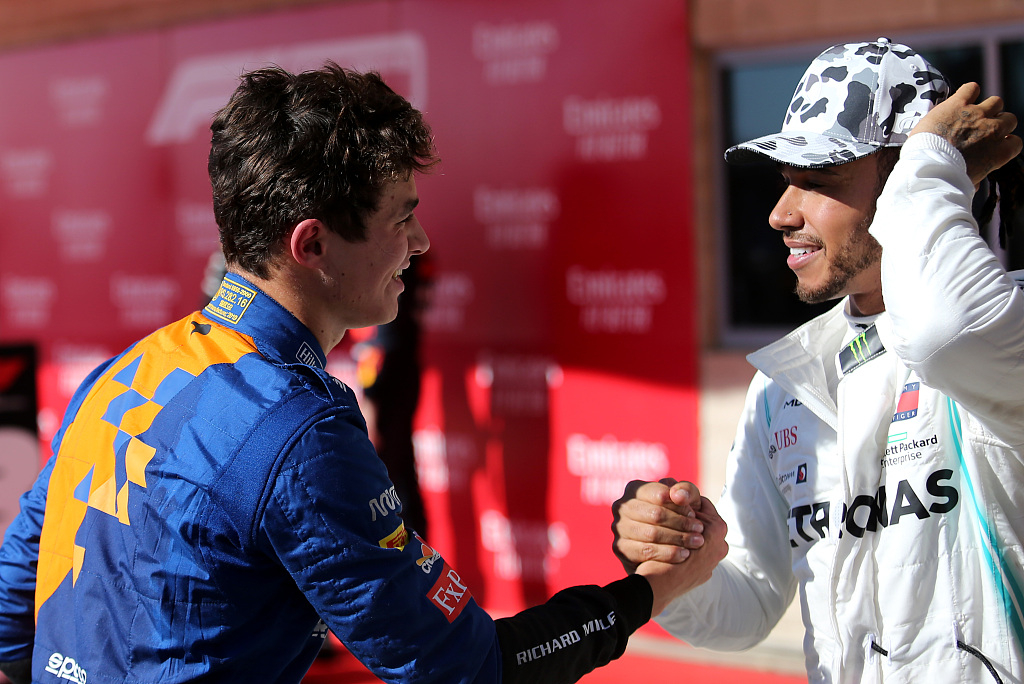 McLaren became the first F1 team to furlough staff because of the coronavirus on Wednesday, with drivers Lando Norris and Carlos Sainz joining senior management in taking a pay cut.

The sportscar maker said in a statement the temporary three-month wage reduction was part of wider cost-cutting measures due to the impact of the pandemic on its business.

"These measures are focused on protecting jobs in the short-term to ensure our employees return to full-time work as the economy recovers," McLaren added.

A team spokesman emphasized that 100-150 staff from across the group who were working on a "VentilatorChallengeUK" project were not included in the measure.

The group, including the luxury carmaker and applied technology arm, employs some 3,700 people with around 850 working for the F1 team.

McLaren is part of a consortium of leading aerospace, engineering and F1 racing companies who have joined forces to ramp up production of a ventilator made by Smiths Group which supports those with complications from the virus.

Britain has ordered 10,000 of the breathing machines.

The majority of the F1 team, who are currently on a three-week factory shutdown brought forward from August due to the season being on hold, will be furloughed from next week with McLaren making up some of the difference.

Those not furloughed, from McLaren Racing CEO Zak Brown downwards, will work on reduced pay. 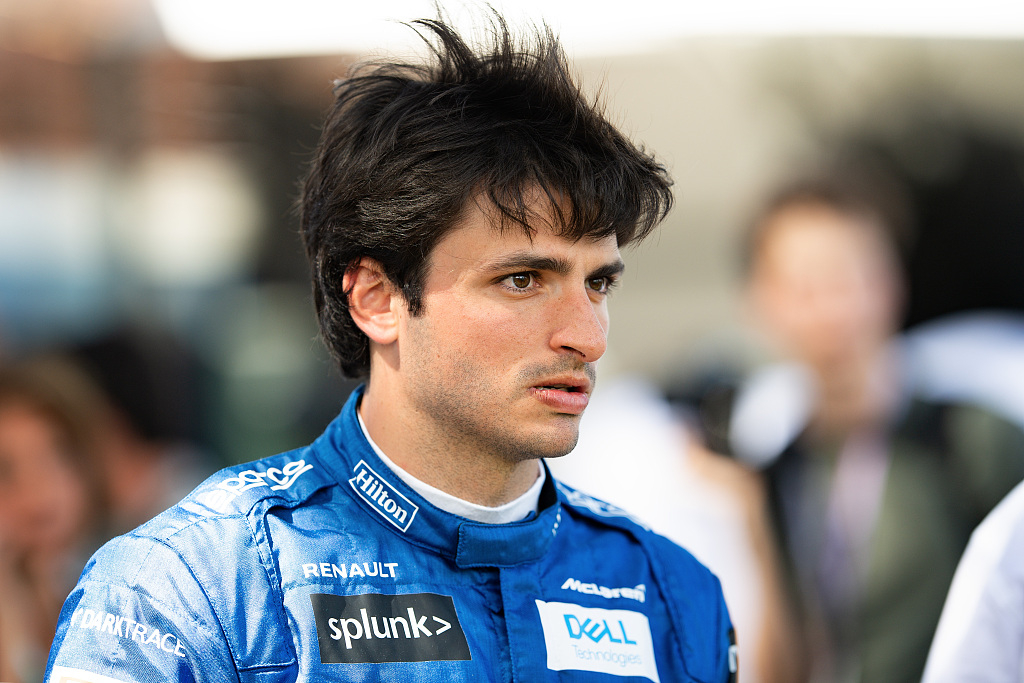 The team spokesman said British 20-year-old Norris and Spaniard Sainz were adamant they too wanted to play their part.

With racing unlikely to start until the European summer at the earliest, F1 sources have said the teams – a majority based in Britain – are discussing extending the shutdown.

Non-essential businesses are shuttered in Britain because of the virus and the authorities have asked everyone to stay at home.

Top Premier League clubs have made use of the scheme, drawing criticism from politicians and others questioning the ethics of seeking public money while paying millions to players.

McLaren, whose F1 team are the second most successful after Ferrari in terms of races and championships won, is majority owned by Bahrain's sovereign wealth fund Mumtalakat.

F1 teams, unless owned by car manufacturers, derive much of their budget from the sport's revenues, prize money and sponsorship and face a major financial hit if races do not happen.

They have already agreed to defer major rule changes from 2021 to 2022 to cut costs and to race next year with the same cars.