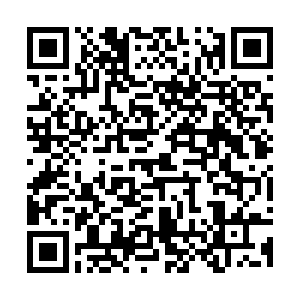 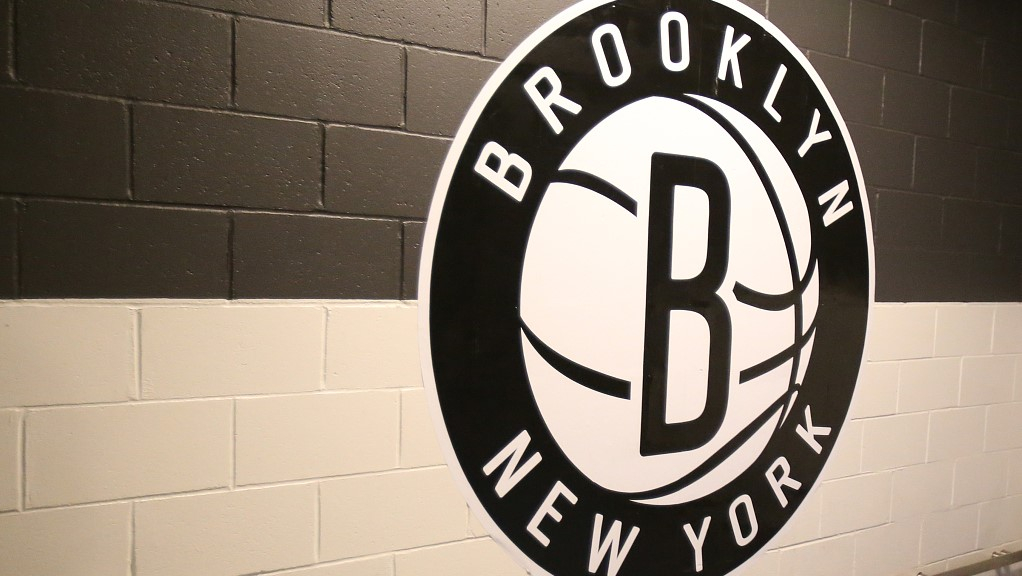 Logo of the Brooklyn Nets. /VCG

Logo of the Brooklyn Nets. /VCG

The Brooklyn Nets announced on Wednesday that all of its four players who tested positive for the new coronavirus are showing no symptoms after 14 days of quarantine, much like the team's roster.

"So far, everybody is healthy. The guys that tested positive have cleared their 14 days self-isolation and quarantine. They are still practicing with social distancing like the rest of us. They are cleared like everybody, like the rest of the team and the staff right now," said General Manager Sean Marks.

Previously, the Nets had all of their players test for the new coronavirus and the results showed that four of them, including two-time NBA championship Kevin Durant, were infected. 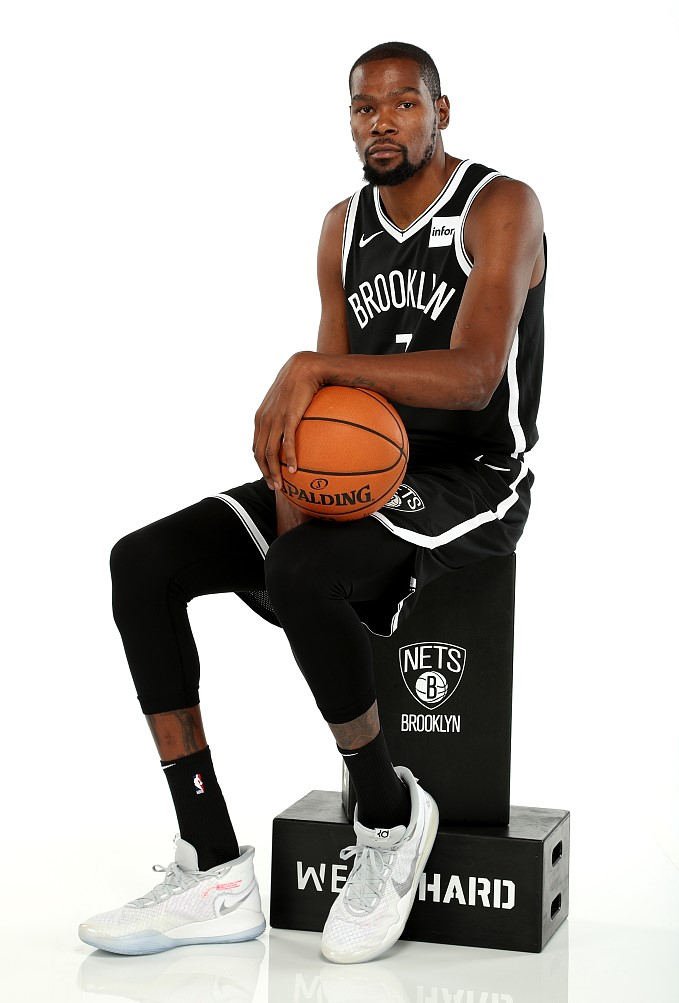 Kevin Durant of the Brooklyn Nets pose for a portrait on Media Day of he team at the HSS Training Center in Brooklyn, New York, September 27, 2019. /VCG

Kevin Durant of the Brooklyn Nets pose for a portrait on Media Day of he team at the HSS Training Center in Brooklyn, New York, September 27, 2019. /VCG

There have been no reports that the four players were tested again for the virus after their isolation period. Being symptom-free does not necessarily indicate a full recovery as COVID-19 patients can be asymptomatic. Three of the four players had not exhibited any of the COVID-19 signs when they were tested two weeks ago.

Since the NBA announced the suspension of the regular season on March 11, it's been unclear when the resumption can happen. The extension of the season gave many fans hope that certain players who suffered from injuries may be able to return when the season restarts. In the Nets' case, it could be Durant and Kyrie Irving. 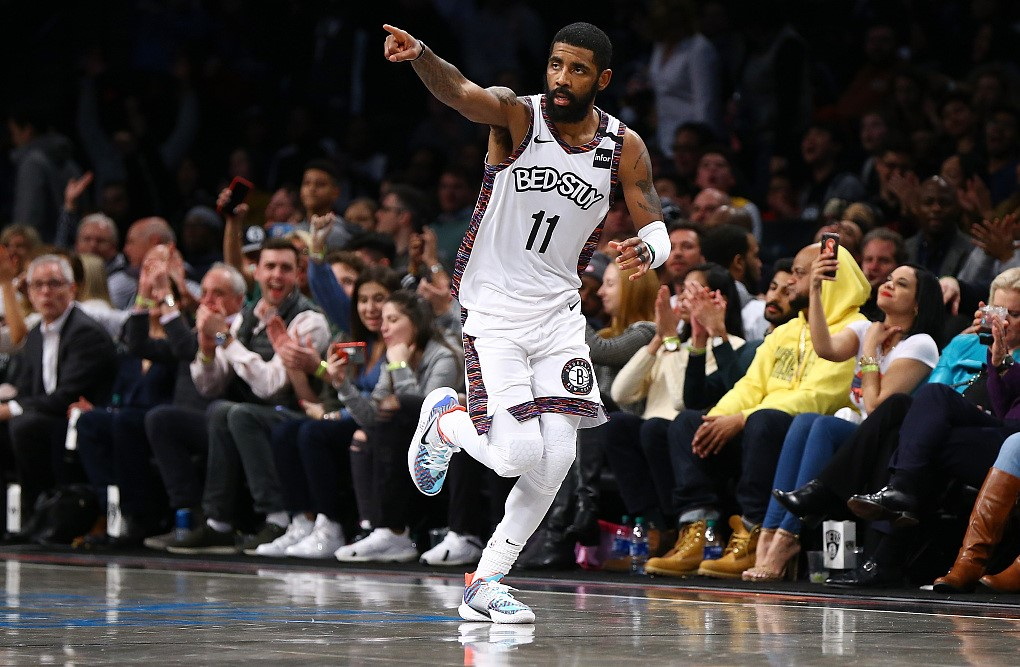 Kyrie Irving of the Brooklyn Nets reacts in the game against the Chicago Bulls at the Barclays Center in Brooklyn, New York City, January 31, 2020. /VCG

Kyrie Irving of the Brooklyn Nets reacts in the game against the Chicago Bulls at the Barclays Center in Brooklyn, New York City, January 31, 2020. /VCG

Durant suffered an Achilles tendon injury in Game 5 of the NBA Finals last season and has not played in any game since then. Irving underwent season-ending surgery on his injured shoulder after playing 20 games for Brooklyn. The team currently ranks No. 7 in the Eastern Conference. If the two can come back to the court, it should be of great help for Brooklyn, especially in the playoffs.

However, Marks had some bad new for fans looking forward to that. "I don't think that's fair to those athletes nor the performance team to put a timeline on it. I think everyone is dealing with bigger items, far more pressing items. I do know that those two players are continuing their rehab. But when you're practicing social distancing and you're in self-isolation I haven't physically seen them in three or four weeks so it's difficult for me to gauge as well as the performance team to where they are."

In other words, Durant and Irving are unlikely to return this season.