This 'Intelligence Report' is yet another Trump deflection
Tom Fowdy 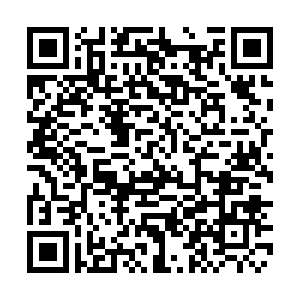 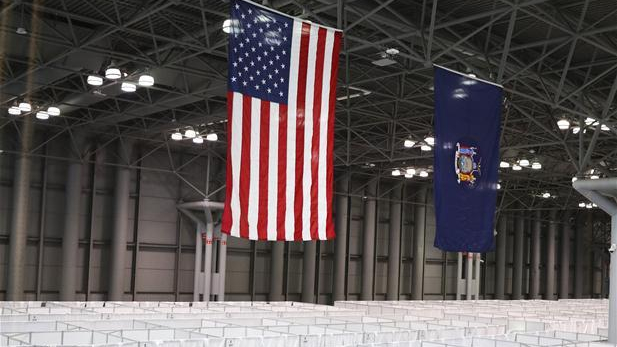 On April 1, reports emerged in American media that the White House had received an "intelligence report" allegedly confirming that China had covered up its reporting of cases and deaths pertaining to the COVID-19 outbreak in the country.

The report, which was allegedly "classified,” remained a completely anonymous and unverifiable source unaffiliated with any individual.

Despite this, it was relayed by the mainstream press as an indisputable fact, irrespective of the fact it was communicated via the medium of the White House on a timing which could only be suspicious, the U.S. having surpassed 210,000 confirmed cases of COVID-19 today.

This undisclosed report should be seen as nothing more than another attempt at public manipulation and deflection by the White House to blame China for the increasingly dire situation in the United States.

The anonymous so-called "intelligence leaks" are utilized frequently by White House officials in order to set public narratives on given topics of interest, which are often taken at face value. The fact that the American government claims that "China lied about the numbers" behind the scenes yet still failed to do anything in adequate preparation over a prolonged period of time is a logical contradiction which exposes this cheap stunt for what it is.

The application of "intelligence" in order to shift public opinion on foreign policy-related issues is a long used tactic by American presidential administrations who seek to affirm third-party credibility and authority to their narratives.

However, in every instance, what is reported to the press is never a full documentation, associated with evidence and citations from the country’s agencies, but often a couple of anonymous sentences of dubious credibility, associated with nobody and always geared towards supporting a given narrative.

Despite the obvious spin and deception involved in such an activity, many in the mainstream public believe what they are told at face value anyway. 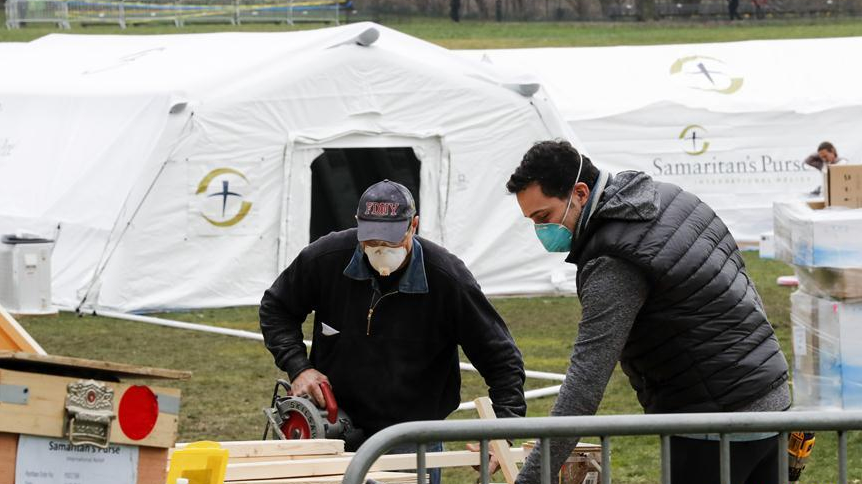 What are some examples of this?

The most infamous one in history was that in 2003 American intelligence claimed Saddam Hussein possessed weapons of mass destruction in Iraq, therefore the United States needed to go to war. It was utilized in whipping up mass public fear and hysteria to justify invasion, as is common in American politics.

In 2017, anonymous intelligence sources also claimed that U.S. college student Otto Warmbier, imprisoned in the DPRK, had been beaten and tortured during his arrest and this was responsible for his coma state. However, medical evidence later contradicted this by finding no signs of physical injury on his body. Of course, the claims were used to justify a pressure campaign against Pyongyang and thus again weaponize so-called "intelligence" for political theater.

And now with China and the COVID-19 outbreak, it's happening again. If they really had insider information that proves China is lying, then why is the American public only finding out about this today, when the U.S. already has over 210,000 cases? It's as if the timing is attuned to political convenience.

This creates a contradiction in their narratives. How can they both claim they have intelligence China was lying and then also claim China caught them off guard and is responsible for their inability to prepare? Both cannot be true.

Instead, this is an opportunistic leak by the White House again geared towards deflecting blame on Beijing for the situation in the United States and aiming to opt out of growing humiliation over the president's response.

A completely opaque couple of sentences from an anonymous source holds no credibility whatsoever, and even less when it is being communicated to the world through the third party of a White House who is otherwise known for using rampant levels of disinformation.

This is the president who claimed the virus was contained, that it was a hoax and played it down over the course of a month, even praised Xi Jinping's response and now as it becomes the center of the global pandemic, it's all because China wasn't transparent. Really? Political distrust is a grounds to prepare more, not less.

Yet as is the same of times of old, the American public are sadly led to be deceived by one of the oldest and most obvious tricks in the presidential playbook, the partial and opaque citing of anonymous intelligence reports that nobody will ever see nor know, in order to whip up anger against foreign adversaries.