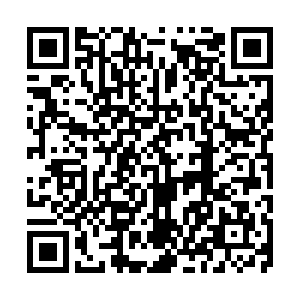 U.S. restaurants on Wednesday asked the White House and congressional leaders for at least 325 billion U.S. dollars in aid to help them weather the coronavirus crisis, saying the industry could shed nearly half of its 15.6 million jobs and a quarter of annual sales. 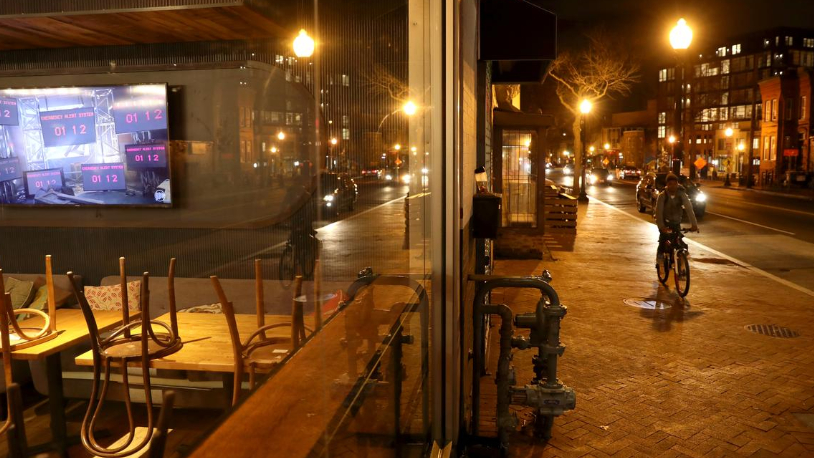 A man rides his bike along a commercial area of downtown Washington as restaurants, bar and museums are closed to the public as a precaution to avoid the spread of the coronavirus, in Washington, U.S., March 17, 2020. /Reuters

A man rides his bike along a commercial area of downtown Washington as restaurants, bar and museums are closed to the public as a precaution to avoid the spread of the coronavirus, in Washington, U.S., March 17, 2020. /Reuters

Restaurants could take a 225-billion-U.S.-dollar hit over the next three months, equal to a quarter of their projected 2020 sales of 899 billion U.S. dollars, the Washington D.C.-based National Restaurant Association (NRA) said on Wednesday.

State and local officials are trying to slow the spread of the respiratory illness that has infected more than 7,300 nationally and killed 118 Americans.

As food service establishments are forced to close or shift operations to delivery, pickup and drive-thru only, the industry could lose as many as 7 million jobs, the NRA said in a letter addressed to President Donald Trump, Senate Majority Leader Mitch McConnell and House Speaker Nancy Pelosi.

Because every dollar spent in a restaurant generates additional 2 U.S. dollars elsewhere in the national economy, the broader economic impact could be a loss of 675 billion U.S. dollars, the NRA said in the letter.

Nine in 10 restaurants have fewer than 50 employees and operate on thin margins and little extra cash flow.

Executives from McDonald's Corp. Restaurant Brands International Inc., Yum! Brands Inc. and other big fast food chains met with Trump and White House officials on Tuesday about a rescue package. McDonald's did not provide comment for this story.

"This is a public health crisis that needs a public response," Sean Kennedy, the NRA's executive vice president of public affairs, said in a phone interview. "We want to make sure we have an economic lifeline... We cannot do that on our own."

New York's Union Square Hospitality Group, which operates more than 20 restaurants, said on Wednesday it would lay off 80 percent of staff, about 2,000 people.

Some workers on Wednesday said McDonald's and other companies should help foot the bill for coronavirus related costs.

McDonald's employee Maurilia Arellanes, of San Jose, California, said she took a week off to recover from the flu last year, but her hours were cut when she returned to work.

"When we feel ill, calling in isn't an option," she said during a call with reporters organized by the Service Employees International Union, which said fast food, airlines and hospital companies should help pay for an economic recovery.

McDonald's has said it will continue pay employees at its corporate-owned locations, which make up about 5 percent of 14,000 U.S. stores, if they must miss work in order to quarantine for 14 days due to the coronavirus.