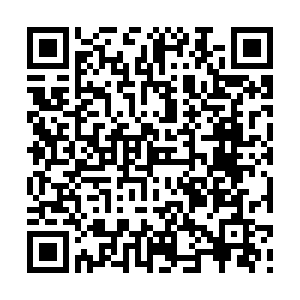 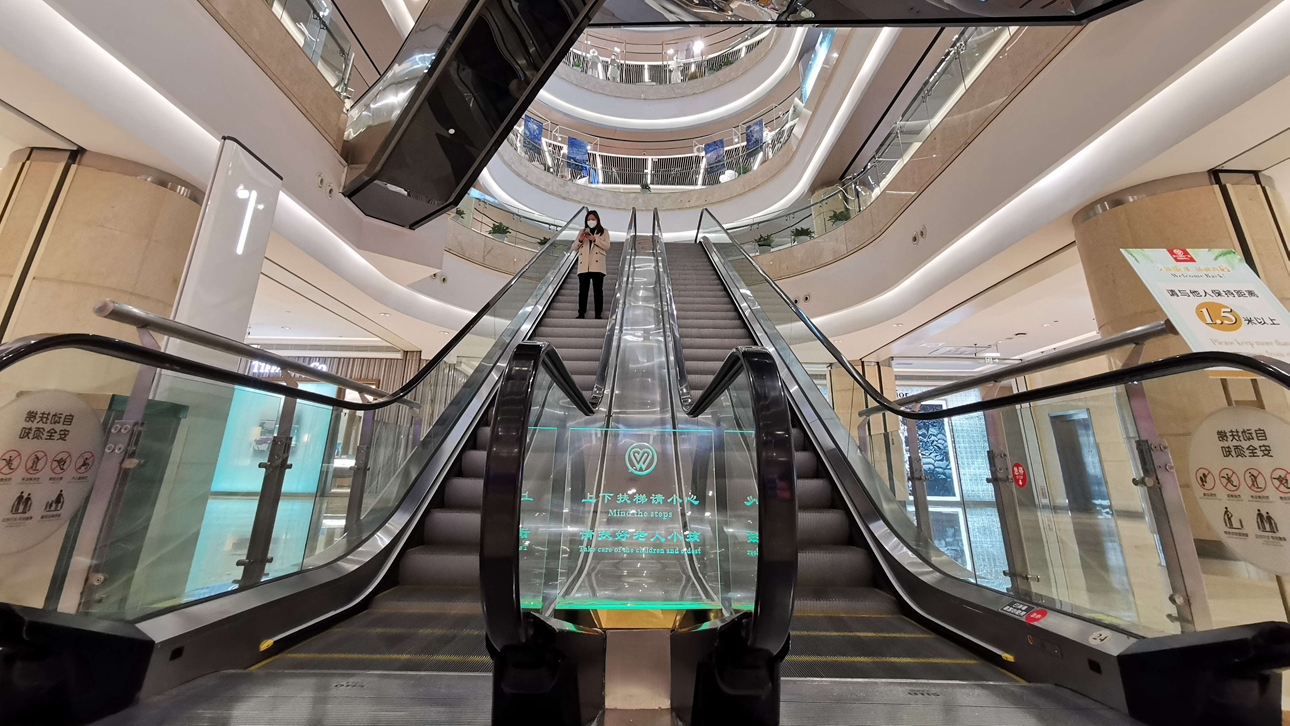 After nearly two months of silence, sounds and sights of life are finally returning to Wuhan.

Public transport services in the city have partially resumed, bringing people's life back on track. Major shopping malls and commercial streets have gradually reopened since March 30.

"On the day of our re-opening, we saw many customers with their partners or friends. I was very much moved. It was a feeling of happiness even stronger than the day of our opening," said Zhao Cuicui, planning manager of Wuhan International Plaza, a major shopping mall in Wuhan. 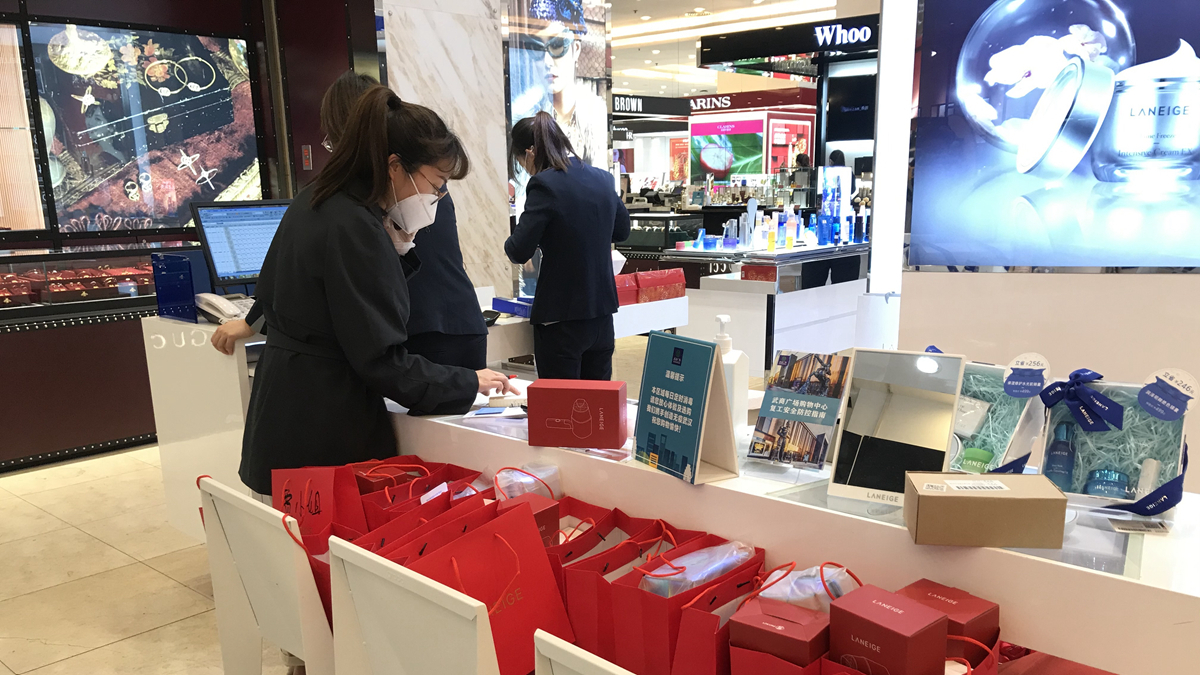 "I was very happy that after being shut at home for more than two months, I could finally come out and come back to work," said a shop assistant.

Foot traffic has been up and down. There were nearly 5,000 visitors to Wuhan International Plaza on the first day of its re-opening, but the following two days saw a drop. 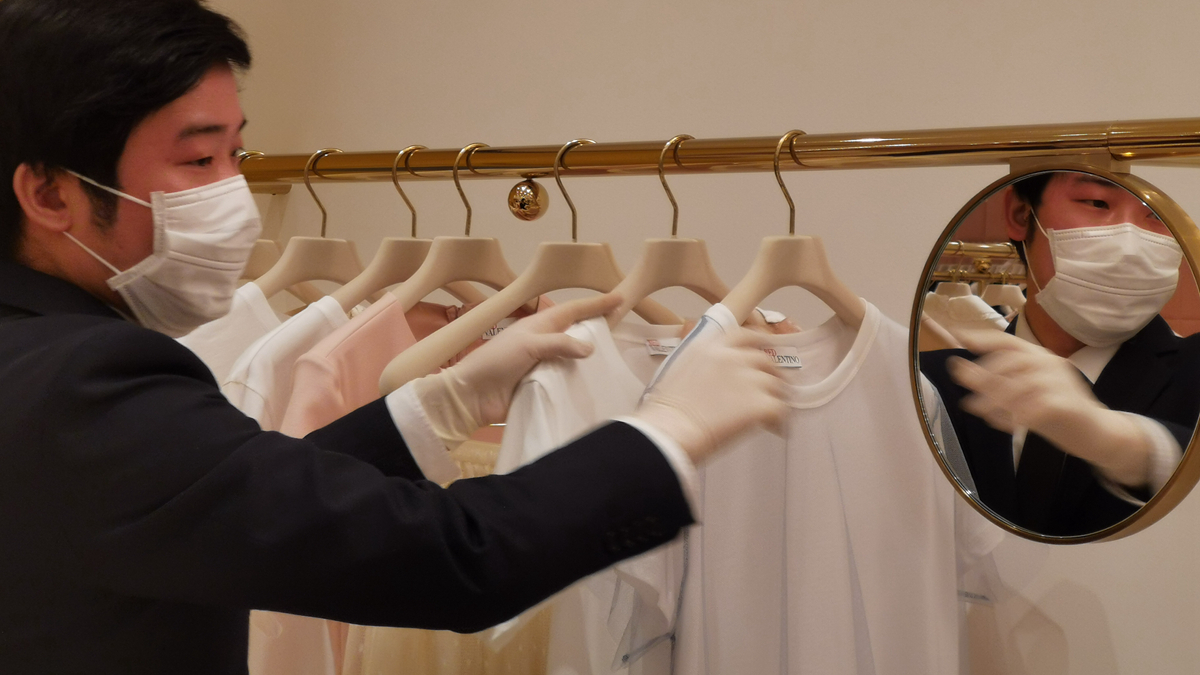 "There aren't many visitors to the shop, but we've been busy packing and delivering the online orders we received from earlier," explained a representative of a cosmetic brand in Wushang Plaza, another shopping mall.

The mall offered special discounts on its brands while it was shut. During an International Women's Day promotion, sales of its cosmetic products online made 26 million yuan (3.66 million U.S. dollars). 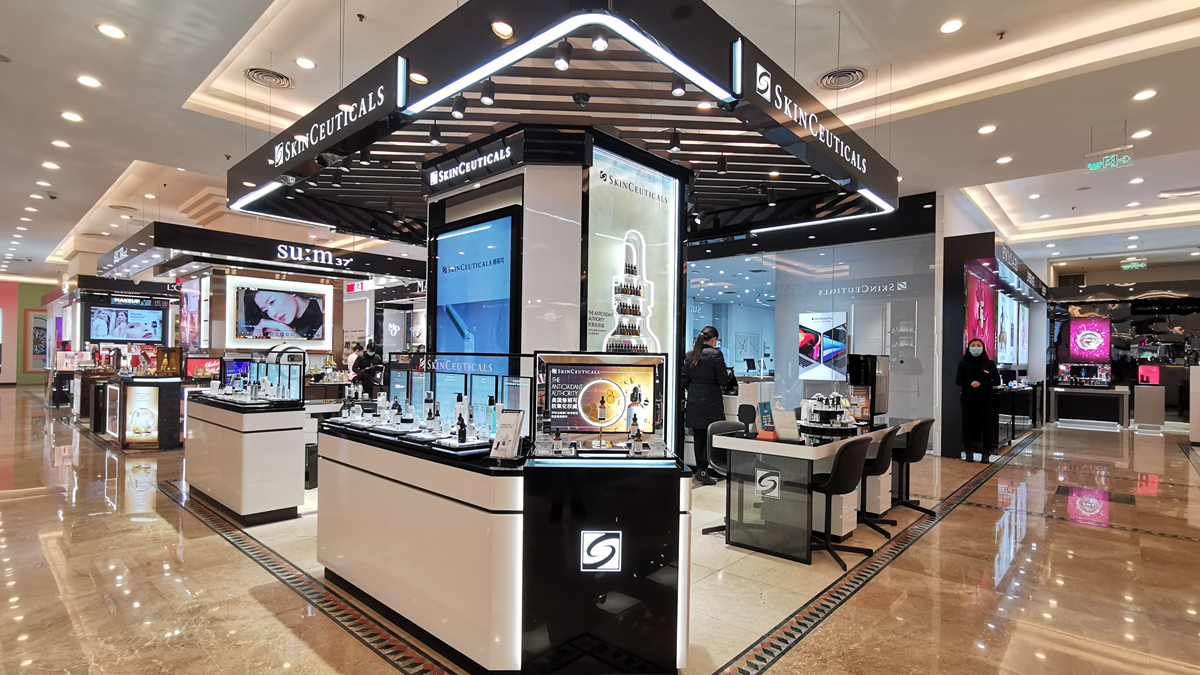 Apparel labels say customers' desire for fashion was generally weaker than that for skincare during the epidemic.

Customers still have to have their temperature taken. They are also required to show a green health code which is generated by an application based on a person's input of his/her ID, contact number, address, and health status as well as confirmation that they have not been in contact with a confirmed or suspected coronavirus patient in the last 14 days.

Across the city, cinemas, bookstores, bars, KTVs, gyms and other entertainment facilities are still closed, while sit-in dining is not allowed.