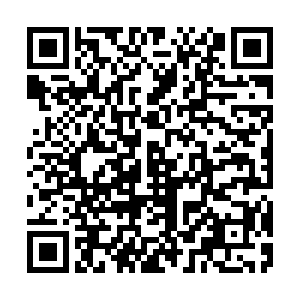 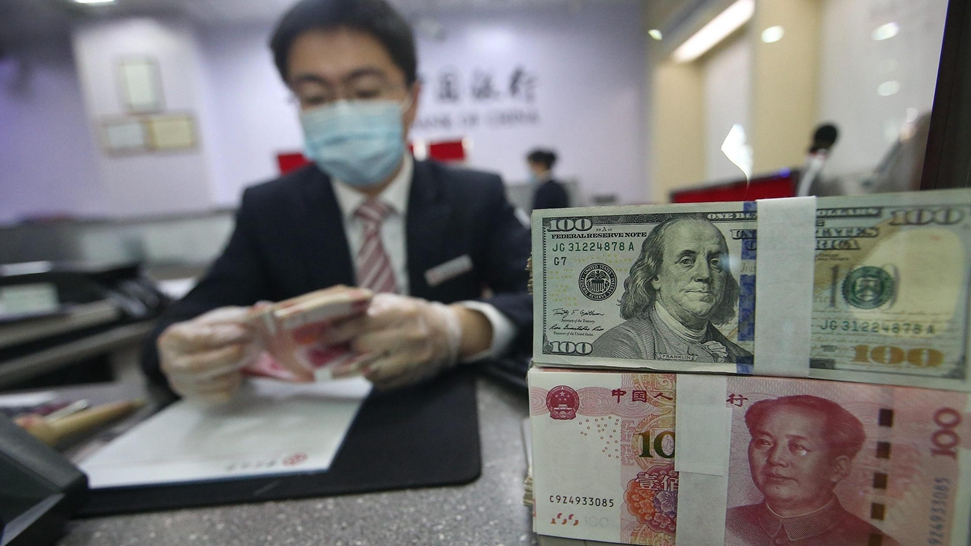 A staff member counts banknotes at a branch of Bank of China in Taiyuan, Shanxi Province, March 20, 2020. /VCG

A staff member counts banknotes at a branch of Bank of China in Taiyuan, Shanxi Province, March 20, 2020. /VCG

The yuan fell to its lowest level in almost half a year on Thursday after the White House's dire warning on the prolonged spread of the coronavirus hurt sentiment and drove investors back to the safety of the U.S. dollar.

The onshore yuan lost as much as 0.4 percent in early trade to 7.1283 per dollar, its weakest since early October, before crawling back to 7.1038 by midday, still down 0.07 percent from the previous late close.

The offshore yuan fell to a one-week trough before trading flat at 7.1198 at midday.

Global equities sold off and investors scrambled for dollars after President Donald Trump warned on Tuesday that the United States will face a "painful" two weeks in fighting the pandemic.

While factories in China are gradually returning to work as its new infections fall, they are now facing a collapse in global demand as more countries impose lockdowns and other tough anti-virus measures.

"We are still in a bear market. When you have risk off in equities you would get dollar bids," said Kay Van-Petersen, global macro strategist at Saxo Bank in Singapore.

"Until we are out of that, it's hard for the USD to weaken structurally, not just against G10, but especially against EM and frontier market currencies," he added.

Two traders in Shanghai said yuan weakness in the morning attracted some bargain hunters, paring some of the currency's losses.

"If the epidemic overseas gradually comes under control, coupled with acceleration in the recovery of the Chinese economy, that could attract more capital inflows and push the RMB stronger," they wrote in a note on Thursday.