'There may be no more tennis this year,' says Wimbledon chief Lewis
CGTN 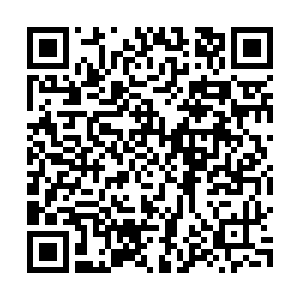 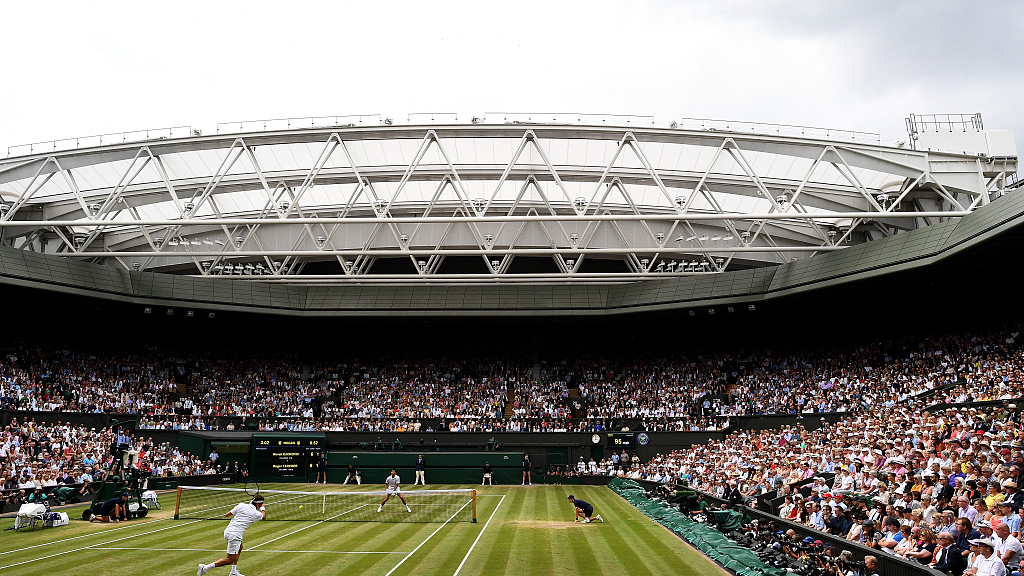 Roger Federer (L) and Novak Djokovic in action during the mens singles final of the Wimbledon Championships at the All England Lawn Tennis and Croquet Club in Wimbledon, UK, July 14, 2019. /VCG

Roger Federer (L) and Novak Djokovic in action during the mens singles final of the Wimbledon Championships at the All England Lawn Tennis and Croquet Club in Wimbledon, UK, July 14, 2019. /VCG

Tennis may not return until 2021 after the coronavirus pandemic caused the cancellation of the entire grasscourt season and most of the claycourt campaign, All England Lawn Tennis Club (AELTC) chief executive Richard Lewis said on Thursday.

The outbreak has played havoc with the global sporting calendar and the Wimbledon championships were cancelled by the AELTC on Wednesday for the first time since the second World War.

Lewis, who is set to step down in July, said he hoped the situation will stabilize in the coming months to allow the hardcourt season to get underway before the U.S. Open begins on August 24.

"The optimist in me – and I'm often not optimistic – still hopes that the American hardcourt season will take place," Lewis said.

"One hopes that things have settled down a bit and those big 1,000-point tournaments – Montreal, Toronto, Cincinnati – can happen in the lead-up to the U.S. Open. We all know that's probably tenuous at the moment.

"I don't think it's unrealistic to say that there may be no more tennis this year. But let's hope that the U.S. Open and Roland Garros can take place."

The French Open, originally due to be played from May 24 to June 7, was postponed and controversially rescheduled by the French tennis federation for September 20 to October 4 – a week after the U.S. Open concludes.

Top players, including eight-times champion Roger Federer and seven-times winner Serena Williams, expressed their disappointment at not being able to play at Wimbledon this year.

The two 38-year-olds are nearing the end of their careers and Lewis is hoping they will return to the All England Club in 2021.

"We'd love to see both of them back," Lewis said. "It's something to look forward to, and we'll hopefully enjoy it all the more, a silver lining to come out of it."