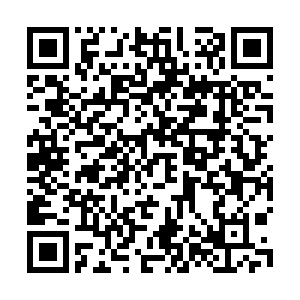 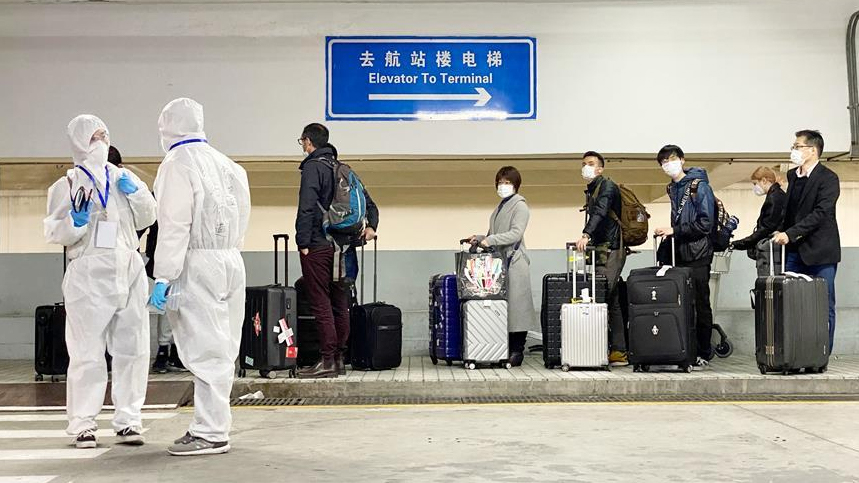 China on Friday defended its epidemic control measures, denied discrimination against foreigners and called for understanding and cooperation for the sake of common safety.

Questions on China's containment measures arose after it declared the temporary closure of its borders to foreigners starting on March 28. Diplomats, aircraft or vessel crews, and others with specific types of visas are exempted, according to the authorities.

Hua Chunying, spokesperson for the Chinese Foreign Ministry, defended the decision, claiming that it was made in an attempt to strengthen epidemic control and to prevent the coronavirus from re-entering the country to cause a new epidemic.

She stressed that China will treat foreigners equally without discrimination, adding that the foreign ministry has also advised foreign missions to temporarily suspend their rotations over safety concerns.

Hua acknowledged that the strict measures may cause inconvenience. She called for understanding and cooperation from foreign citizens in China and hoped the media would avoid over-interpreting the decision.