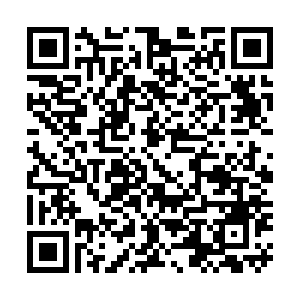 Shares of Luckin Coffee, which competes with Starbucks in the Chinese market, plunged by more than 75 percent on Thursday after it announced the suspension of its chief operating officer (COO) and several other employees over their suspected involvement.

"Regardless of where it is listed, listed companies must strictly abide by the relevant market laws and rules, and perform their information disclosure obligations truthfully, accurately and completely," said the CSRC in an online statement.

Luckin is registered in the Cayman Islands and listed on the the NASDAQ stock market in the U.S.

The company said the suspensions were the result of initial recommendations from a special committee appointed to investigate issues in its consolidated financial statements for the fiscal year ended December 31.

An initial investigation showed that total sales tied to fabricated transactions from the second quarter of 2019 to the fourth were about 2.2 billion yuan (310.02 million U.S. dollars), Luckin said.

The special committee had indicated to the board that COO Jian Liu and several employees reporting to him had engaged in the misconduct, the company disclosed in a filing, adding that the internal investigation was at a preliminary stage.

Luckin also asked investors not to rely on its financial statements and earning releases for the nine months ended September 30 and the two quarters starting April and July 2019.