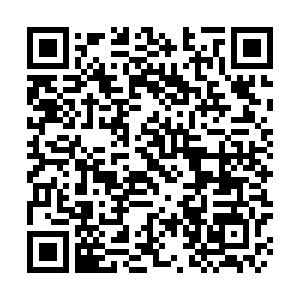 Beijing criticized Washington on Friday for trying to drive a wedge between the Communist Party of China (CPC) and the Chinese people, refuting remarks by the U.S. State Department on Chinese media organizations.

Chinese foreign ministry spokesperson Hua Chunying said at a regular press briefing that the U.S. State Department was attempting to justify its prejudice against Chinese journalists.

The department recently said on its online platform ShareAmerica that many Chinese media outlets "work to spread Chinese Communist Party propaganda around the world," adding that the Party's control over state-run media is part of its efforts to "control China's population and influence media narratives around the world."

China defends its countermeasure to U.S. restrictions on Chinese media, 'all options are on the table for China'

America must take responsibility for the 'media war' 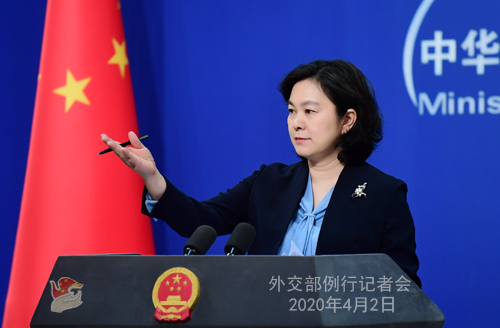 "The United States is clearly aware that China is a country led by the CPC," Hua noted. "It's very unfair to restrict and make things difficult for them (Chinese journalists) simply because of that."

China has never judged American media outlets on their stance about political parties, she said, adding that work of the media is based on facts rather than ideologies.

"The U.S. has expelled 60 Chinese journalists and that is the fact," she stressed.

The spokesperson underscored China's achievements under the leadership of the CPC and the Party's high support among the Chinese people.

Noting that the number of CPC members has surpassed 90 million, Hua emphasized the close bond between the Party and the Chinese people.

Washington's move and remarks have offended all Chinese people, she said, calling on the U.S. to focus on matters at home.