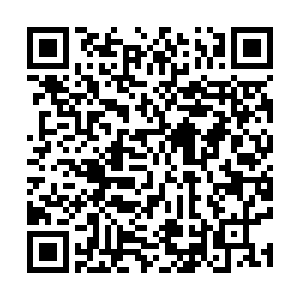 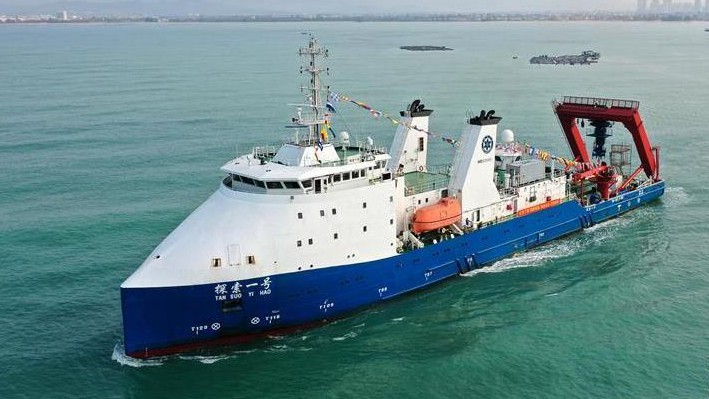 One of the important achievements during the voyage, which started on March 10, was the discovery of a "whale fall" in the South China Sea. The whale carcass measures about three meters.

"Whale fall" refers to the ecosystem formed by whale carcasses that have fallen into the deep sea after their death, which are known as an "oasis" of life in the deep sea.

Deep-sea creatures are often starved of food. When a whale dies, it quickly sinks to the bottom of the ocean, carrying nutrients there and supporting a rich diversity of life, said Xie Wei, co-chief scientist of the research team and associate professor of Sun Yat-sen University.

This is the first time that Chinese scientists have discovered this type of ecosystem.

"Currently, there are less than 50 modern natural whale falls in the world," said Xie.

According to the degradation state and "whale fall" community structure, whale falls can go through three stages, namely, the mobile scavengers stage, the enrichment-opportunist stage, and the sulfophilic stage, explained Xie.

The one discovered in the South China Sea, "it's still at the first stage" as fish can be seen tearing the tail of the whale, indicating it didn't die a long time ago, said Xie. "It has long-term observation value."

The discovery is of great significance to the understanding of how marine ecosystems support life in the deep sea, as well as the conservation and utilization of deep-sea biodiversity resources in China.