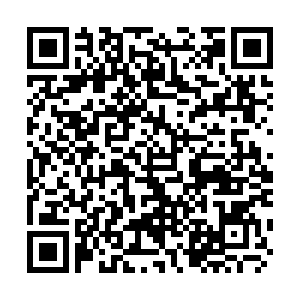 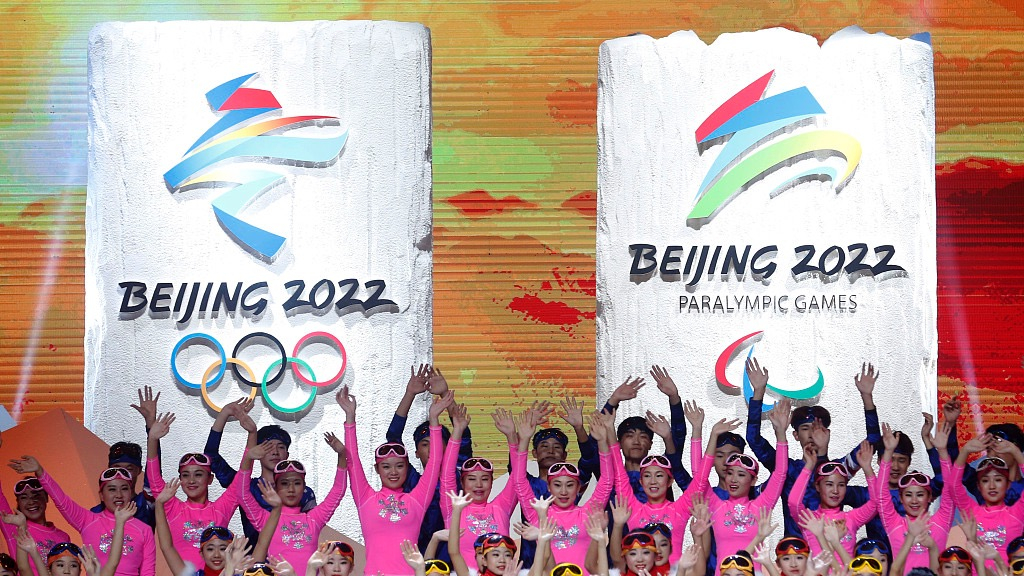 The new logo for the Beijing 2022 Winter Olympic and Paralympic Games is unveiled during a ceremony in the Chinese capital, December 15, 2017. /VCG

The new logo for the Beijing 2022 Winter Olympic and Paralympic Games is unveiled during a ceremony in the Chinese capital, December 15, 2017. /VCG

Postponing the Tokyo Olympics to 2021 will stand the Beijing 2022 Winter Olympics in good stead, the International Olympic Committee (IOC) said on Thursday, stressing the importance of "looking on the bright side" of a future packed sporting calendar amid the ongoing COVID-19 pandemic.

Directors of the Olympic body held a conference call three days after Tokyo's new dates were finalized, with the Summer Games pushed back to July 23-August 8 next year. It was the first peacetime postponement of the Olympics. The Beijing Games are scheduled to open on February 4, 2022.

"We will be in a context where Tokyo will generate an immense follow-up. The reach of the Tokyo Games will be absolutely stunning, and right after the excitement that has been generated, we have the Winter Games in Beijing a few months later," said Christophe Dubi, the Olympic Games' executive director.

"So we truly believe that it is a great build up towards the Beijing Games. We are discussing with the organizing committee and also internally with our partner as well on how to maximize this opportunity to have two editions of the games that are not too distant."

"We are looking really on the bright side of things when it comes to this opportunity to have a back-to-back games of the Olympiad and Olympic Winter Games," he added. 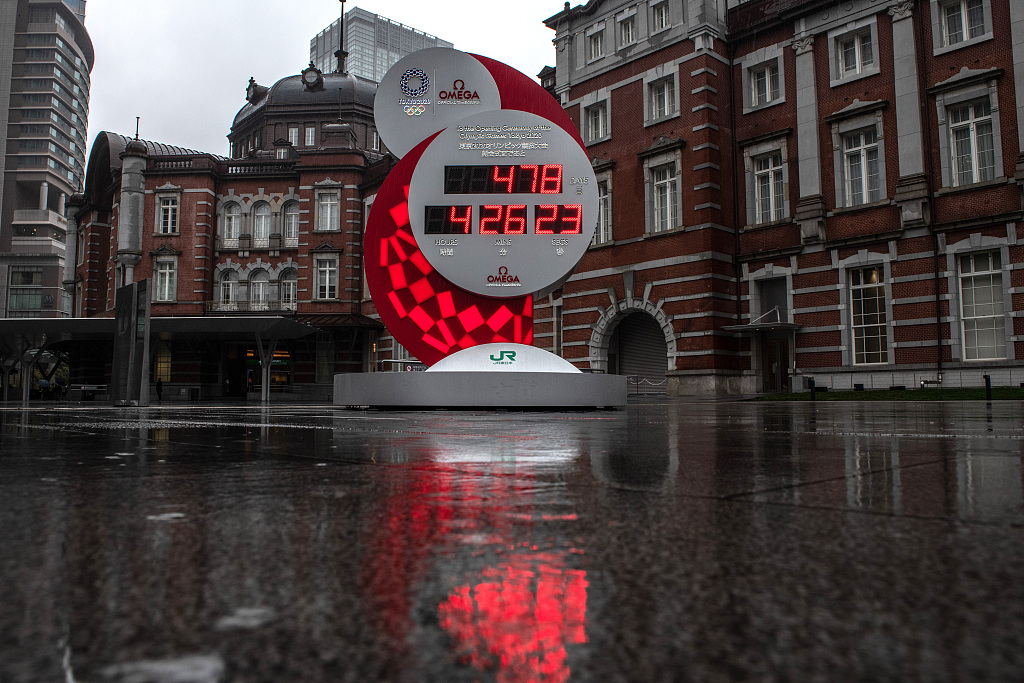 Earlier this week, the Beijing organizers said their preparations for 2022 were on schedule and they had no plans to delay events. "We will have a detailed assessment of how the new dates of Tokyo 2020 will affect the Beijing 2022 Games," read a statement.

"In the meantime, will keep close communication with the IOC and the Olympic family to handle the situation properly and push forward our preparation in all aspects."

"We believe the Summer Games in Tokyo and the Winter Games in Beijing will both be a success."

However, no doubt there are unprecedented challenges ahead. Dubi acknowledged that they were bracing themselves for the extra costs incurred by rescheduling the Tokyo Games.

The estimations for how much it will cost to postpone the Games have started at 2 billion U.S. dollars and gone much higher. Japanese taxpayers are expected to meet most of it, adding to their share of an official budget of 12.6 billion U.S. dollars.

The postponement affects every aspect of the organization – the Olympic Athletes' Village, hotels, ticketing, venues and transport, being among the major headaches.

"We are looking into those with great detail. It is tens of thousands of lines of budget that need to be reviewed. Tokyo 2020 was in a great financial position prior to the crisis. It is truly helpful because the revenues are incredibly high. That's something we can rely on."

The IOC was contributing 1.3 billion U.S. dollars to Tokyo's original operating budget. Asked if the Switzerland-based Olympic body would meet some of the extra costs from its own insurance policy or billion-dollar reserve fund, the official line Thursday was that it is too early to say.

It was also unclear how payments from broadcasters will be structured. 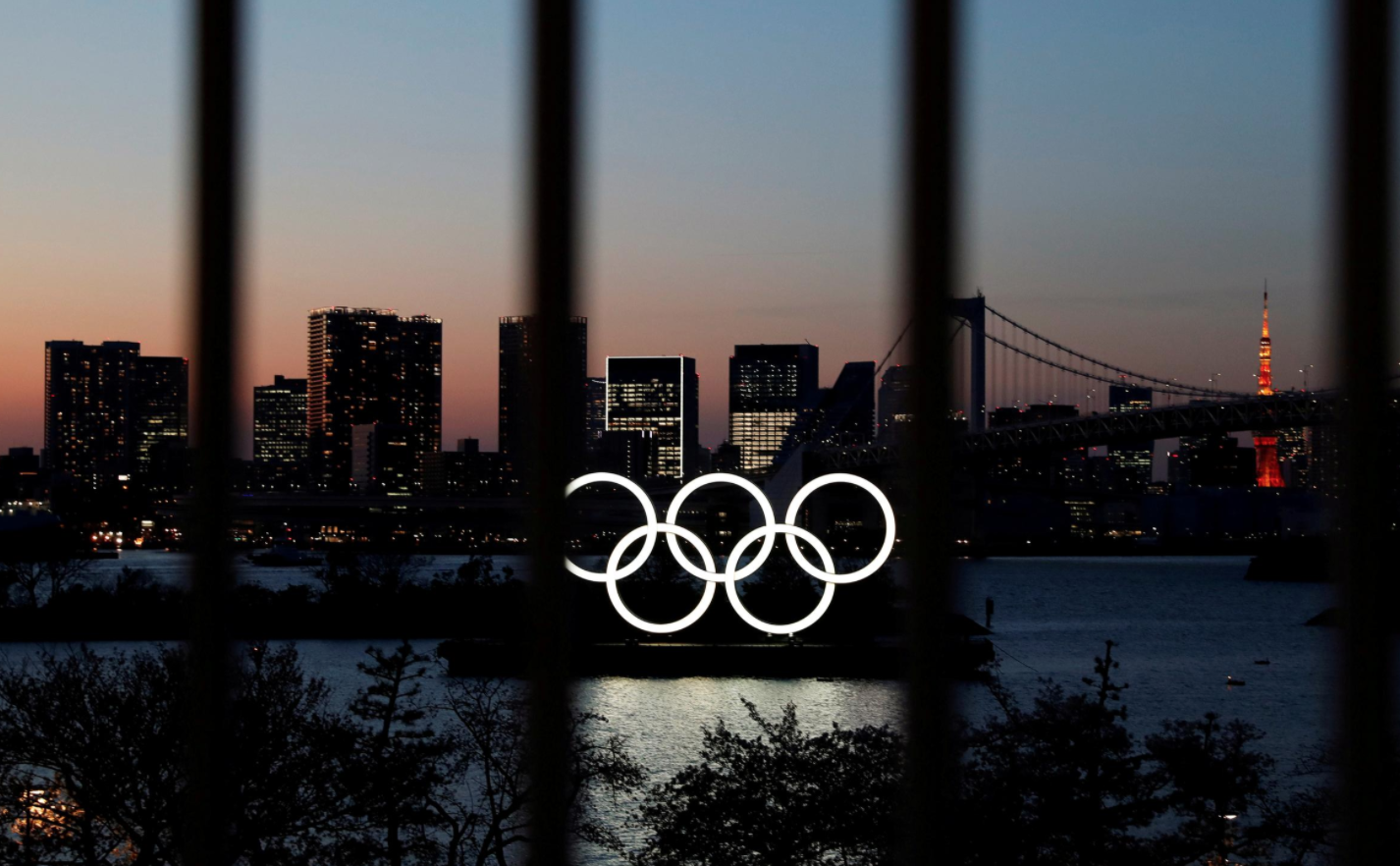 The Olympic rings are pictured at dusk through a steel fence at the waterfront area of the Odaiba Marine Park, Tokyo, Japan, March 25, 2020. /VCG

The Olympic rings are pictured at dusk through a steel fence at the waterfront area of the Odaiba Marine Park, Tokyo, Japan, March 25, 2020. /VCG

Turning to questions over athletes' participation, IOC sports director Kit McConnell said nothing had been decided on those footballers currently under 23 years of age and eligible for an Olympics in 2020, but who would be a year older next year, with each team only allowed three over-23 players.

"We're in discussions with federations, including FIFA," McConnell said. "There's no decision yet, but it's logical to look at that."

McConnell added that all athletes who had already qualified for Tokyo 2020 would be eligible for 2021, although they are not necessarily guaranteed a spot as their presence depends on them making the cut for their national teams.

"The NOC (National Olympic Committee) retains the right to select athletes," he said, with 57 per cent of the 11,300 athletes having already qualified.

McConnell said that the marathons and race walking events would take place in the northern city of Sapporo in 2021, as they would have done in 2020.