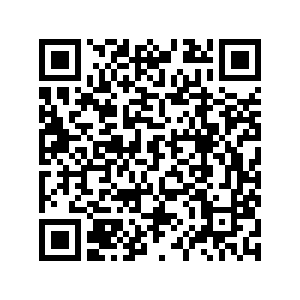 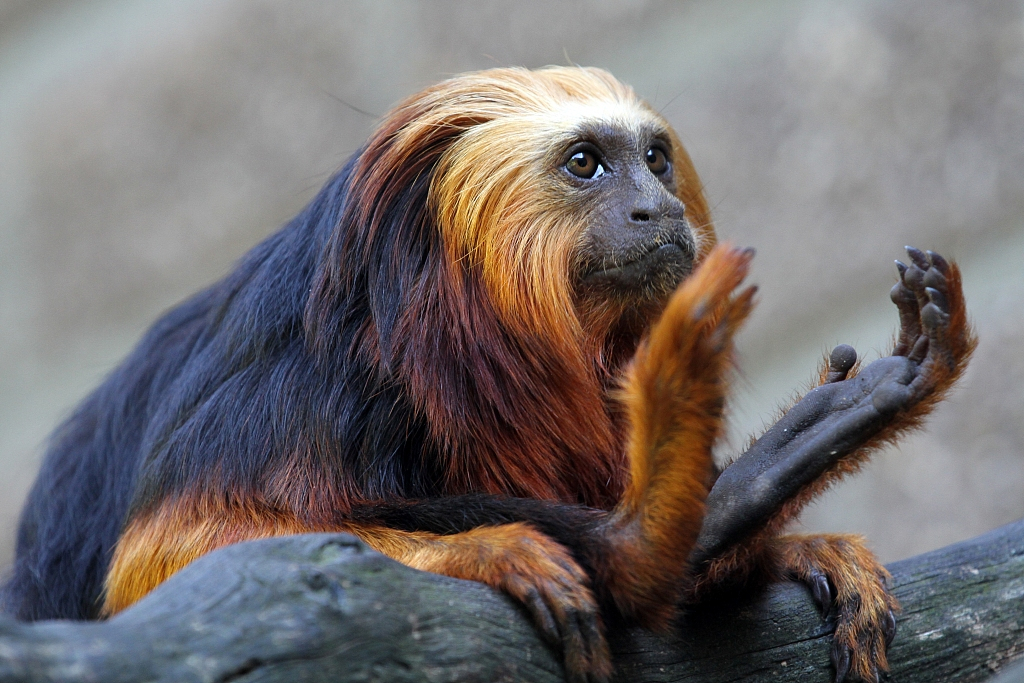 With a majestic lion-like mane around its head, the golden-headed lion tamarin is only about the size of a squirrel and weighs about the same as a basketball.

This is a species native to Brazil. It was once widely found across Brazil, however, habitat fragmentation has caused a drastic decline in its population. As the natural habitat of golden-headed lion tamarin shrank to only around two percent of its original habitat, the status of the species has also become endangered. 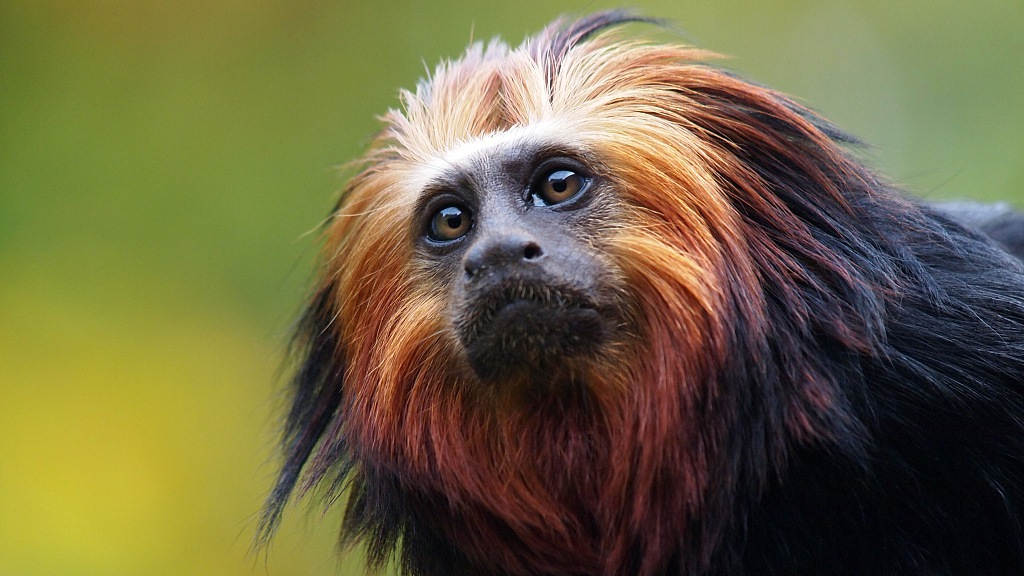 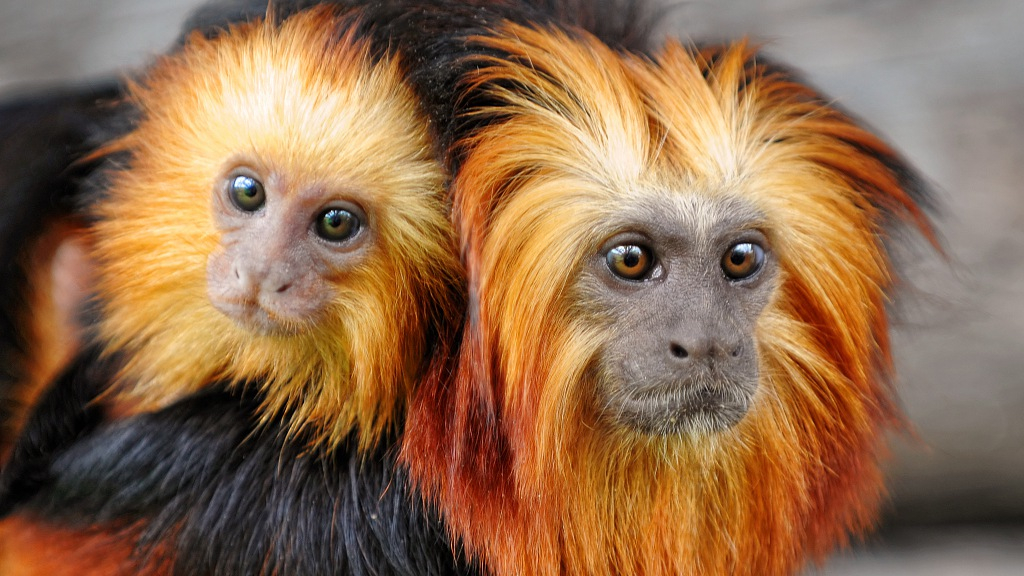 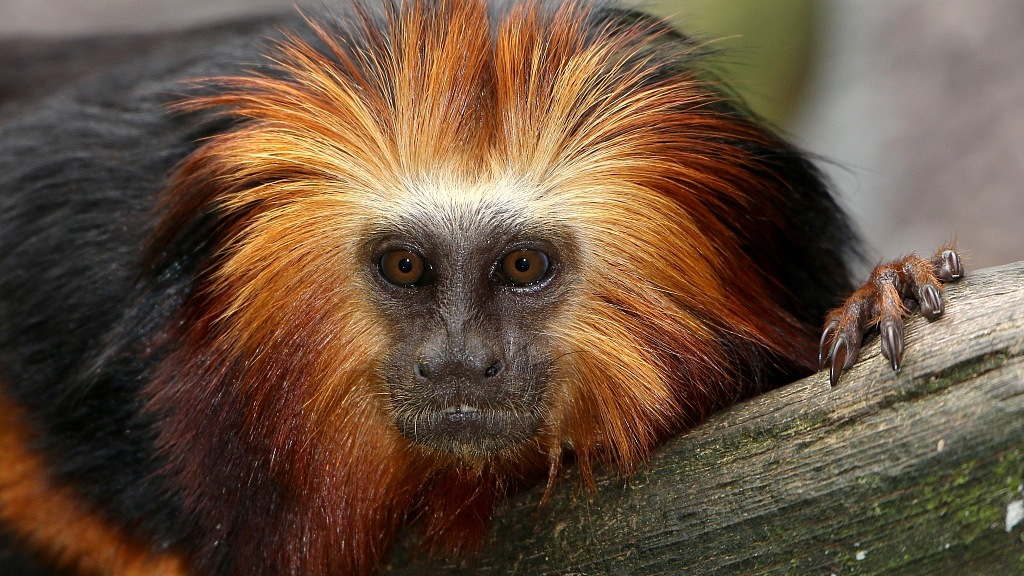 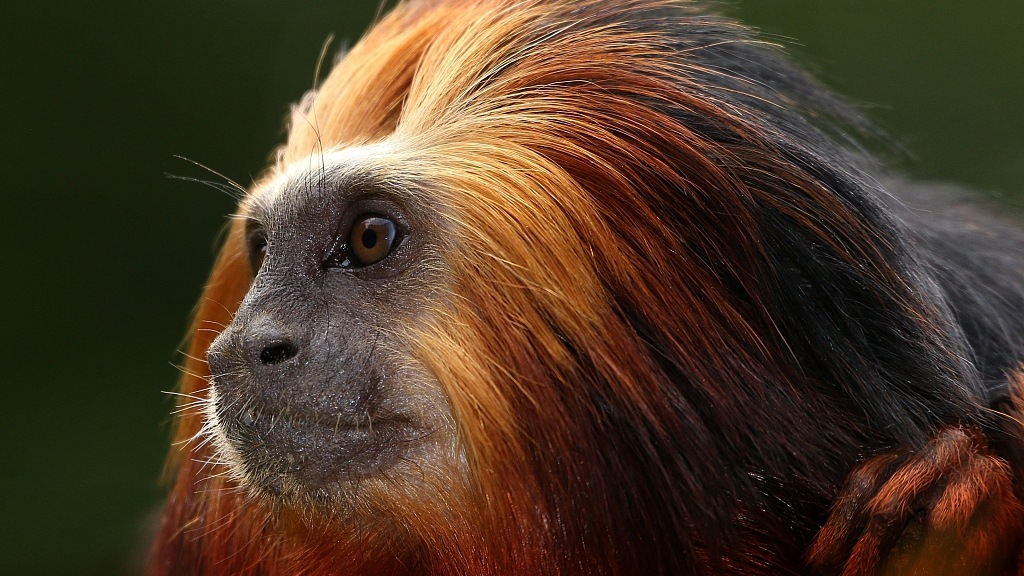 Just like most tamarins, the golden-headed lion tamarin usually gives birth to twins. They live in a group of four to seven individuals which is normally the parents and their offsprings. The adults of the same sex can be very aggressive toward one another in defense of territory.

Due to their small sizes, these tamarins like to stay on trees and sleep in tree holes. They like to use the same tree hole for up to six nights in a row. They enjoy a wide range of food from insect larvae to plants and fruits.

Their vibrant mane comes in handy when they are threatened. They will fluff up to appear bigger than they really are and scare off their enemies. 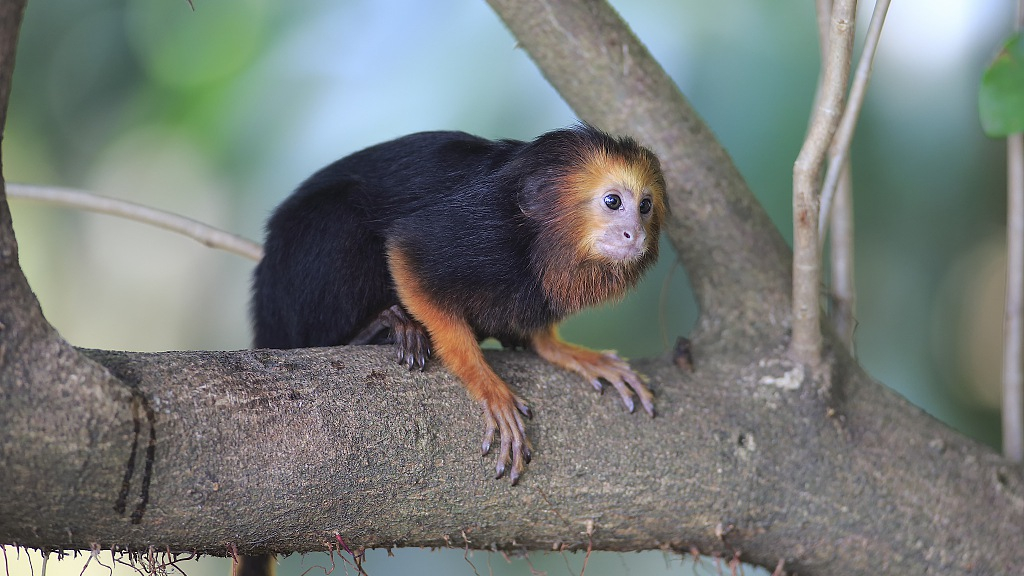 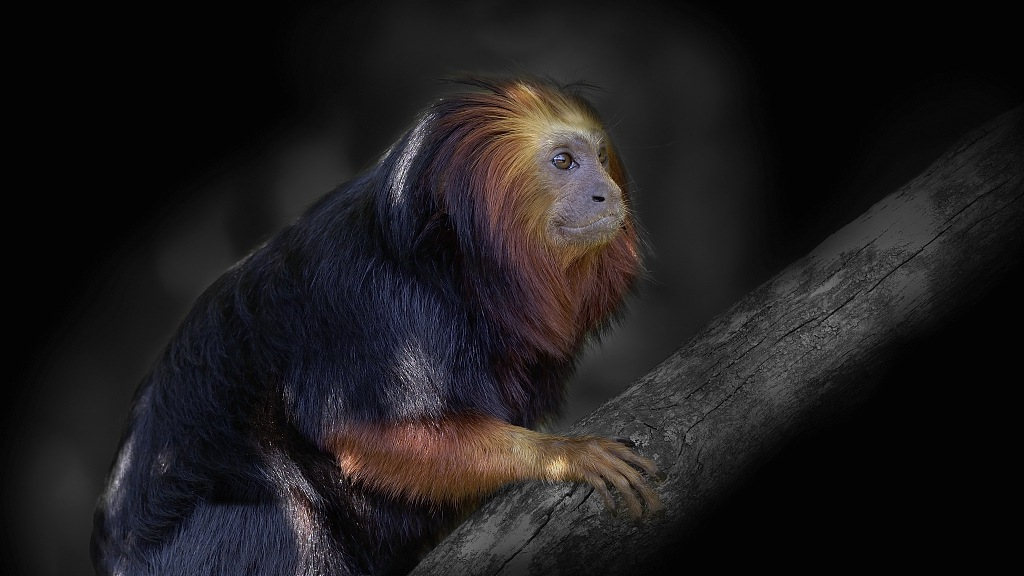 The golden-headed lion tamarin plays a significant role in seed dispersal. The seeds they consumed could pass through the their digestive tract unharmed and thus benefiting the ecosystem of their range.