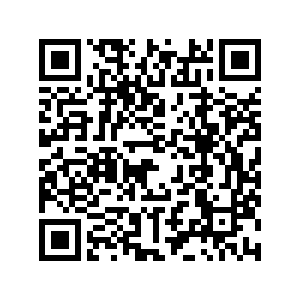 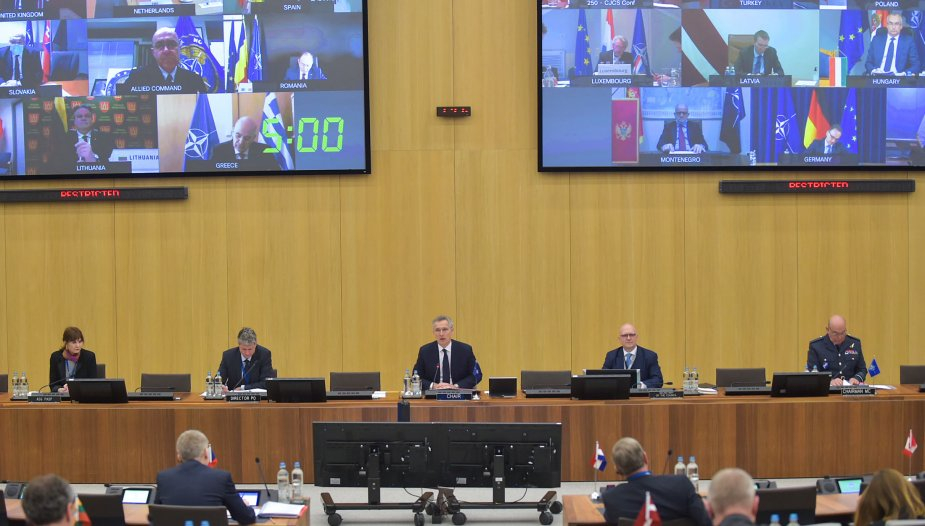 On April 2, 2020, the number of confirmed COVID-19 cases worldwide exceeded one million. On the same day, for the first time in NATO history, its foreign ministers' meeting was held in the form of a videoconference. As of the current COVID-19 situation, the pandemic has undoubtedly become the top topic of the conference.

The joint statement of the foreign ministers and Secretary-General Jens Stoltenberg's comments on the fight against COVID-19 show the security of the military alliance has not been weakened at all by the pandemic, and NATO even played an important role against it.

What are the actual effects? Not to mention that both sides of the Atlantic, which NATO has protected, have become epicenters of pandemic storms; NATO headquarters confirmed cases as early as the beginning of March, then in the "Defender-Europe 20" military exercises preparatory meeting of its members, three military officials were also infected by the virus, and by the end of March, there were 20 confirmed cases in NATO forces in Lithuania.

In terms of NATO's efforts to help member countries fight the pandemic, its European Atlantic Disaster Response Coordination Center (EADRCC) is the main agency to assist member states in fighting the outbreak. As of April 2, according to NATO's information, out of the dozens of member states that called for help, EADRCC only completed six coordination missions to implement specific action.

More strangely, by observing the NATO official website, that on April 1 alone, just one day before its foreign ministers' meeting, there is a sudden increase of news related to NATO assisting its member states to combat the pandemic. What's stranger is that the time between the occurrence of the news and publishing time of them shows a big difference. The earliest occurrence time was on March 6, but the publishing date is actually April 1. This means the actual performance of NATO's fight against the pandemic is somewhat different from its own evaluation.

In addition to the unsatisfactory performance of NATO in the fight against COVID-19, the pandemic has further intensified two major challenges currently facing NATO.

First, it widens the internal differences of its member states. The war in Afghanistan was the last major military action taken by NATO members to "work together." Since then, the wars in Iraq and Libya have met with opposition among major member states.

This year, not only did the members fail to join together to fight against the common enemy COVID-19, but they also deepened the existing rift.

The most infamous performance is in the aid of Italy's fight against the pandemic. At first, at a time when Italy is in urgent need of medical supplies, the Pentagon announced that the U.S. Air Force carried away 500,000 coronavirus detection swabs from Italy to Tennessee in the U.S. on March 17. Then, not until more than a week later on March 26 did the EADRCC receive Italy's help request. 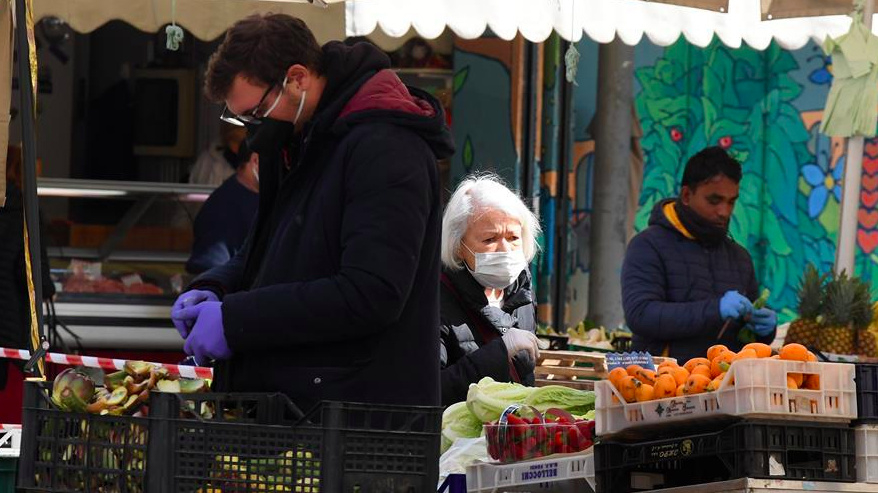 Why should the EADRCC wait for the request from Italy? Shouldn't NATO provide assistance through EADRCC at first? Doesn't NATO, which has the world's most powerful intelligence network, understand the severity of the pandemic in Italy?

The actions of the United States and the slow response of NATO is in sharp contrast to Russia's rapid response. On March 21, the Italian Prime Minister Giuseppe Conte asked Russian President Vladimir Putin for aid. In just 3 days, Russian troops dispatched 15 cargo Il-76 transport planes to Italy, with eight Russian medical teams and tons of equipment landing in the Italian Air Force's Pratica di Mare base.

The second challenge from COVID-19 to NATO is that the organization's transformative reform policy is going nowhere. In order to justify its own post-Cold War existence and to better serve the American superpower's global strategy, NATO  started its transition process after the Cold War.

NATO has continuously carried out strategic adjustments, launched four extraterritorial wars, expanded the scope of military activities from the North Atlantic region to other parts of the world, shifted its strategic focus from implementing "collective defense" to "defending common interests," and has transformed its "regional role" to "global responsibility."