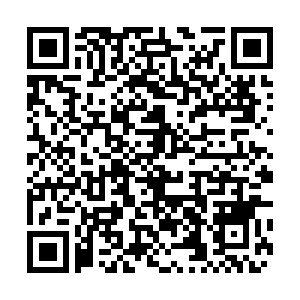 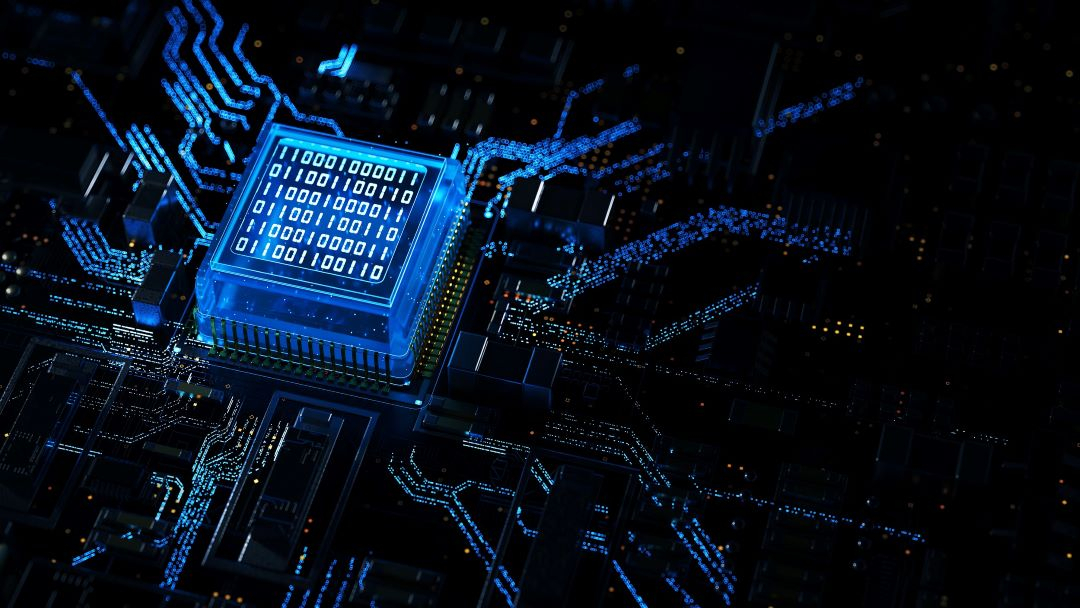 In response to reports of further trade restrictions on Chinese giant Huawei, experts say that the action may further disrupt the electronics industry chain and have a negative impact on the chip industry since Huawei is a leading enterprise in the sector, being a major supplier.

"(The restrictions) will impact Huawei's suppliers, requiring them to pick side, either the United States or Huawei, which will undoubtedly increase costs, whether in negotiations or trade," Dr. Liu Chunsheng, an associate professor at Central University of Finance and Economics, told CGTN.

Citing sources, Reuters said that the rule change is aimed at restricting sales of chips to Huawei by Taiwan Semiconductor Manufacturing Co, a major producer of chips for Huawei's HiSilicon unit, as well as the world's largest contract maker.

Eric Xu, Huawei's rotating chairman, on Tuesday called that the action a "Pandora's box" which may bring an "endless flow of disastrous aftermath," since players in the global industry chain will find it difficult to stand alone.

"Even if this situation happened, Huawei and also other Chinese companies can choose to buy chipsets from Samsung from (South) Korea, MTK from Taiwan, and [Unisoc] in China, and use those companies to develop chips," Xu added.

Wei Shaojun, director of the Institute of Microelectronics at Tsinghua University, said in an interview with Science and Technology Daily that when a country uses state power to restrict an enterprise of another country, it obviously gives the government where the enterprise is based reasons to issue countermeasures.

"We are firmly opposed to the United States using the state power to unjustifiably suppress certain Chinese enterprises," Hua said during a daily press conference.

Wei said that in a globalized environment, every governments' decision requires careful calculation of gains and losses, as they cannot ignore the interests of enterprises.

The Chinese mainland is the world's largest chip import market. Boston Consulting Group (BCG) said in a March report that trade frictions between China and the U.S. have generated significant headwinds for U.S. semiconductor companies. The consulting firm cautioned that further increase in bilateral tensions could amplify the negative impact on U.S. semiconductor companies.

The report forecast that further restrictions will cost the U.S. its leadership position in the industry, South Korea will take over as the world semiconductor leader in a few years and China could attain leadership in the long term.

It further concluded that once the U.S. loses its leadership, the industry's virtuous innovation cycle reverses direction, throwing its companies into a downward spiral and eventually forcing them to depend on foreign semiconductor suppliers.

The U.S. government, which added the Chinese tech giant on the Entity List over what it claimed to be "national security concerns" last May to ban U.S. companies from working with it, extended a license at the beginning of March, for a fifth time, allowing U.S. companies to continue doing business with Huawei until May 15.

Wei said that applying restrictions to a specific Chinese company and for reasons that are not generally recognized by the international community will greatly hurt morale of players in the industry, since companies fear if they will be the next target.

China's chip industry and the electronics industry must make preparations for self-reliance, as a way to counter the series of external impacts, Liu emphasized. BCG estimated that the country's semiconductor self-sufficiency could increase up to 40 percent in five years.