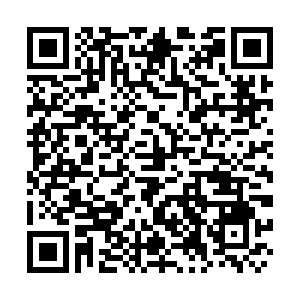 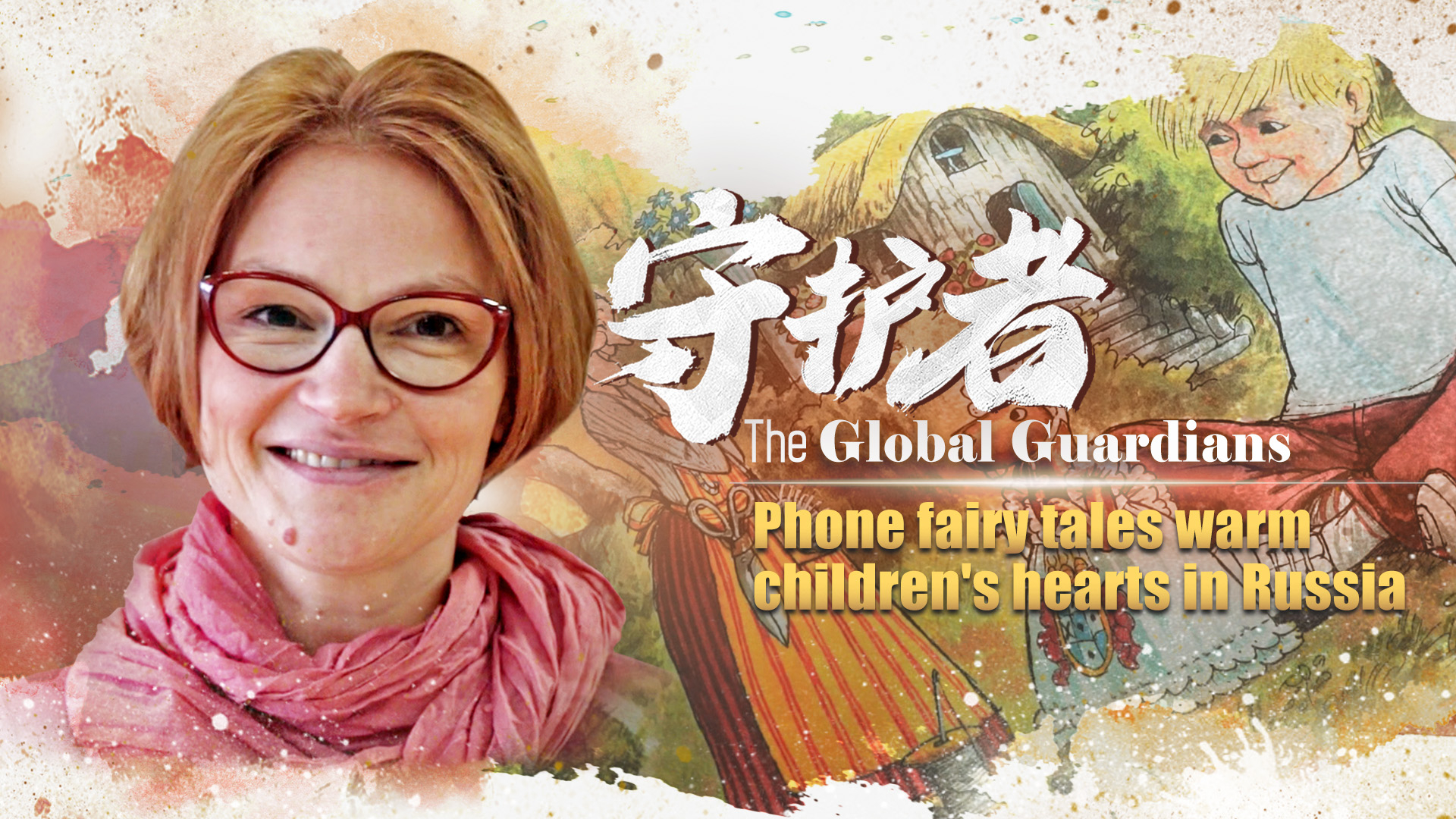 The number of confirmed COVID-19 cases in Russia rose to 3,548 on April 3. Children in St. Petersburg were in their quarantine before the city announced its strict self-isolation regime on March 30. With libraries and schools closed down to prevent the spread of the virus, librarians started reading fairy tales to children over the phone.

Veronica Makarova is one of the teachers who came up with the idea. She said, it's priceless to communicate with children and read them fairy tales, as this helps them plunge into the world of magical creatures. Veronica's colleague Marina Terekhova also said that "for parents, our project is like a breath of fresh air because they need to keep their children occupied."