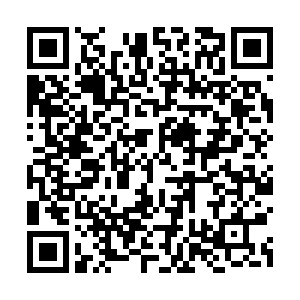 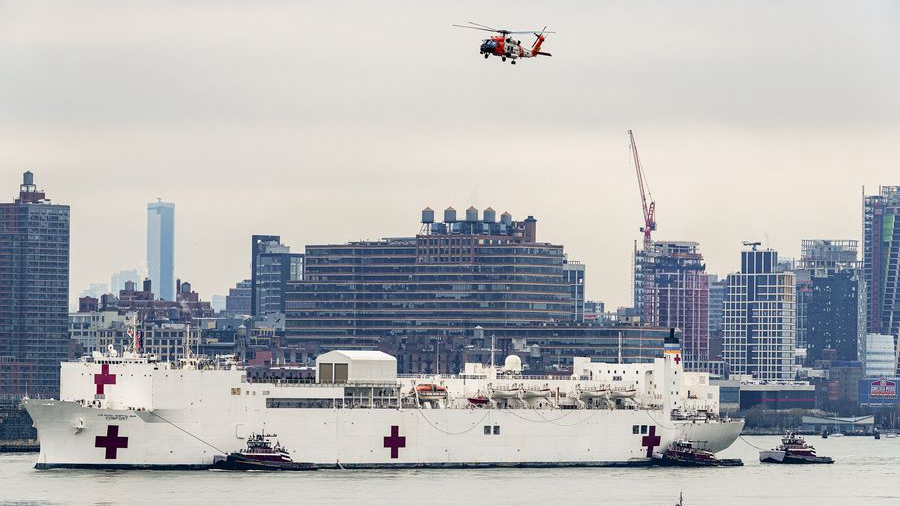 The United States has been accused of "modern piracy" by German officials after "diverting" a shipment of over 200,000 masks intended for Berlin's Police Force by outbidding the organization whilst the supplies were in transit via Thailand. The news is not a standalone incident, but one among a number of growing complaints by countries throughout the world who have found scheduled deliveries of medical supplies outmaneuvered by aggressive last-minute bidding by Washington at reportedly up to three times the initial agreed price.

Other countries that have fallen victim to this behavior have included Canada and France. Canadian Prime Minister Justin Trudeau stated he was "very concerned" about such reports and said that supplies for Canadians "must reach Canada," whilst French emergency room doctor Jean Rottner complained to the media that "the Americans arrive, take out cash and pay three or four times more for our orders."

The news comes amid COVID-19 case numbers in the United States swelling to over 276,000, embodying the country as the epicenter of the world outbreak as state governments scramble for supplies owing to the lack of preparation. In doing so, a country which otherwise prided itself as a global leader is now finding itself in a state of desperation to the point it is not even able to adequately help itself, and is resorting to effectively undermining allies with unethical market practices. With this and the broader actions of the Trump administration, Washington's relationship with Europe is changing in an unprecedented way.

The United States has faced many crises throughout its modern history, yet nothing seems to have delivered as mighty a wound to the country than the COVID-19 outbreak. That is no exaggeration. Americans have faced up to the Great Depression, World War II and the brutal attacks at Pearl Harbor, nuclear standoffs with the Soviet Union and the tragedy of the 9/11 attacks all within the last 100 years. Yet none of these episodes were able to bring the country to its knees in the way the COVID-19 is doing today and inflict immense damage not only upon the U.S. homeland, but its international reputation too. 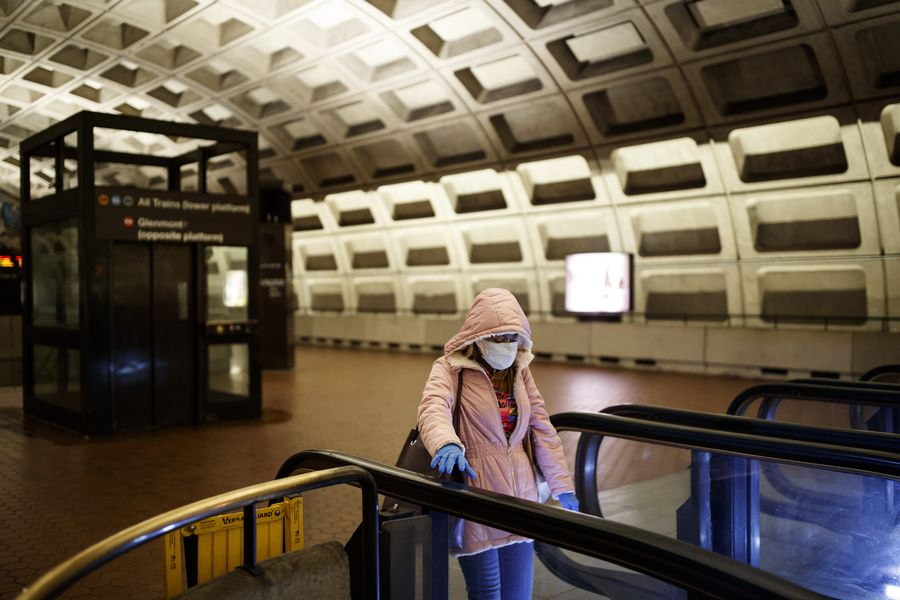 A resident wearing mask is seen in a metro station in Washington D.C., the United States, March 31, 2020. /Xinhua

A resident wearing mask is seen in a metro station in Washington D.C., the United States, March 31, 2020. /Xinhua

The country's economy is tanking at a rate never seen before, and with over 276,000 cases so far and a projected trajectory of over 100,000 deaths states are running desperately short on supplies. Whilst America prides itself on having assisted Europe on multiple occasions, the sheer alarm of the situation is pushing the country further into the mud and leading to a brutalist "survival politics" which has set itself upon undermining other countries out of sheer desperation. The fact that state governments are willing to pay up to 4x times the accepted market price for masks, ventilators and other supplies is not a sign of surety, stability or strength.

Rather it signals one thing: Disaster. The word cannot be used lightly, yet it is disturbingly accurate. The Trump administration's early response was dismissive, incompetent and ill-prepared and the result was an outbreak situation which is now arguably worse than anywhere else on Earth. The lack of leadership from the top and the disunity among numerous state governments running their own efforts have fragmented the country's response, deprived it of a national strategy and aggravated the spread of the COVID-19 accordingly. Almost everything that could have gone wrong, has gone wrong.

As a result, other countries are now paying the price for it. America is not acting as a leader or champion of the global agenda or attempting to reassure or support its allies, but is willfully undermining them as it struggles to stay on its feet. The situation is not going to change anytime soon. Not only are countries in Europe finding that they cannot rely on the United States, but also in the midst of the outbreak that Washington is becoming an active liability and detriment to their own response. This adds to the cocktail of damage to transatlantic relations already pursued by the Trump presidency and his "America First" doctrine, which has persistently interpreted Europe not as a partner in solidarity but a means to an end for the extension of American interests.

It is doubtful any country on the continent will look at their relationship with Washington in the same way once this is over. The COVID-19 outbreak has forced the U.S. to sink from "America First" to "America only" with Europe and everyone else last.