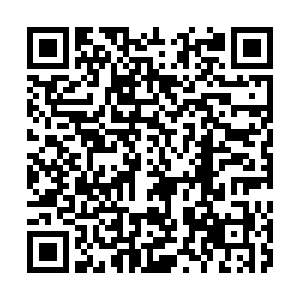 Community resource groups in Australia say they are seeing a rise in the number of people needing help for domestic violence because of the coronavirus pandemic.

Some of the measures implemented to slow the spread of the virus include urging people to stay at home, creating an even more dangerous situation for some women and children. 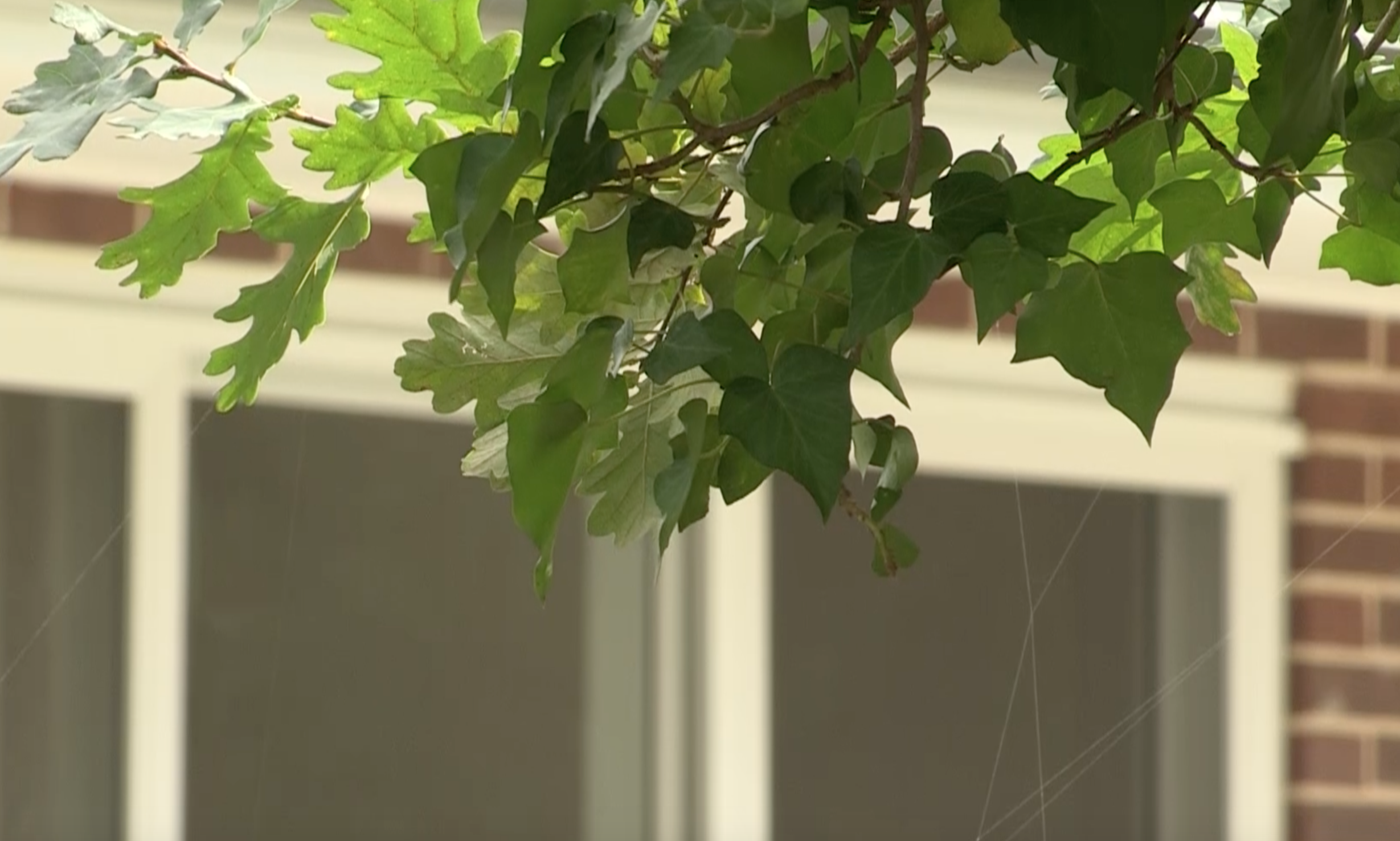 "We are seeing not only an increase in client numbers in part but we are also seeing an escalation of violence and increasing complexity of violence," said Women's Safety New South Wales Chief Executive Officer Hayley Foster.

"We did a survey across New South Wales and we found that 40 percent of frontline workers are actually seeing an increase in client numbers coming through. Nearly half of those surveyed actually noticed women are putting their safety needs down on the ladder in terms of priority. They are more concerned at the moment with the material needs, things like keeping a roof over their heads, their financial security, ensuring their children's needs are met, appeasing the abuser who might be escalating in their behaviors and then not reaching out for supports."

Advocates say victims are forced to stay at home with abusers, and they're concerned that a rise in family violence will further strain already overstretched support systems.

The Australian Bureau of Statistics estimated that one out of every three women in this country has experienced some sort of physical, emotional, or sexual violence since the age of 15. 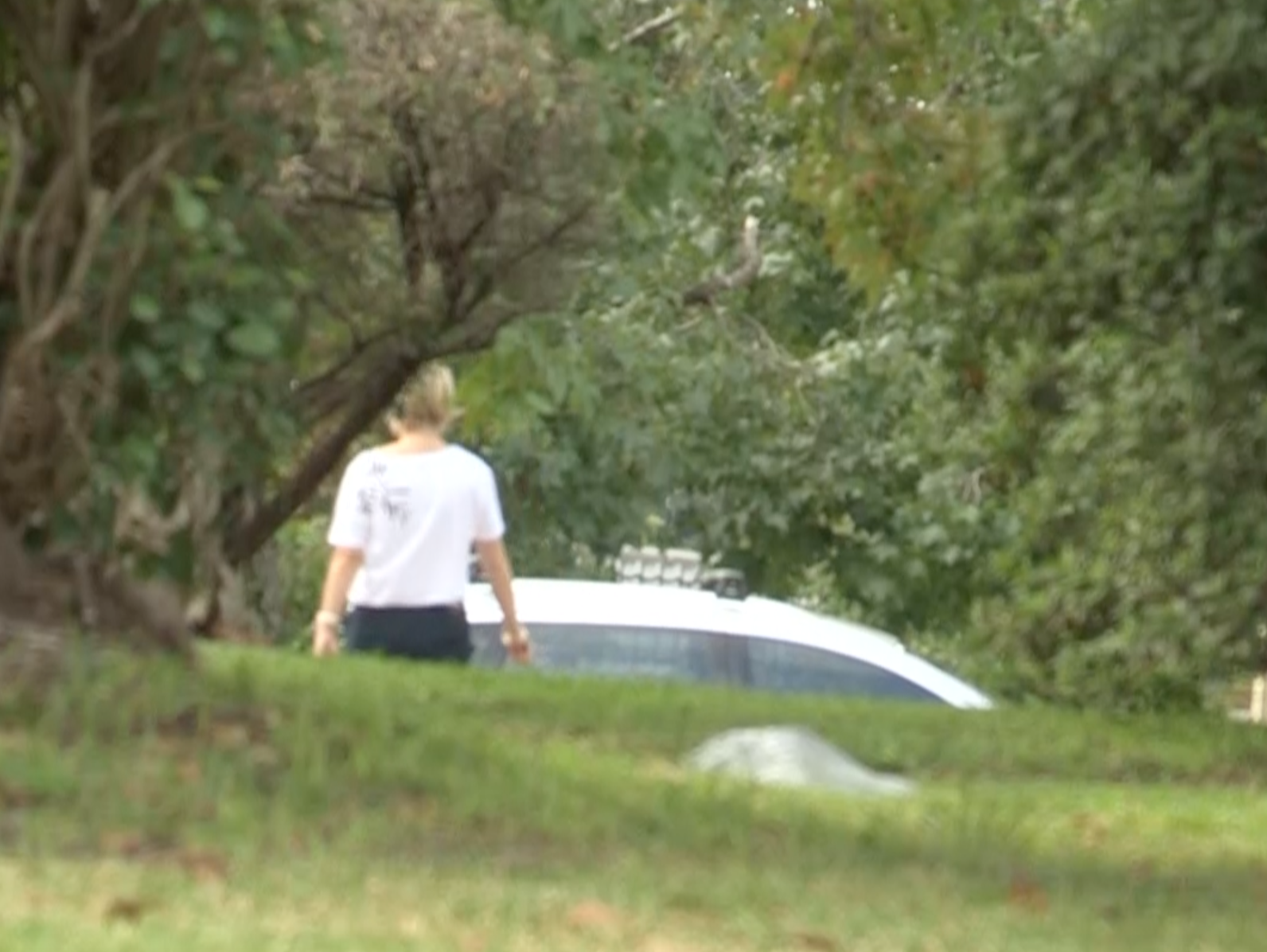 One in three women in Australia have experienced some sort of domestic violence. /CGTN

One in three women in Australia have experienced some sort of domestic violence. /CGTN

That was before the COVID-19 pandemic. Foster says social service workers across New South Wales have also noticed a 15 percent increase in the number of women accessing domestic violence support services for the first time.

"She may not be able to access toilet paper at the supermarket which has enraged her partner or she may not have been able to find the right noodles. She might not be able to keep the children quiet who are home being home schooled, so they are the sorts of thing that are being used as excuses for triggering events at home," she said.

What's even more concerning is that despite noticing a rise in domestic violence, some workers are actually seeing a decline in the number of women seeking help. 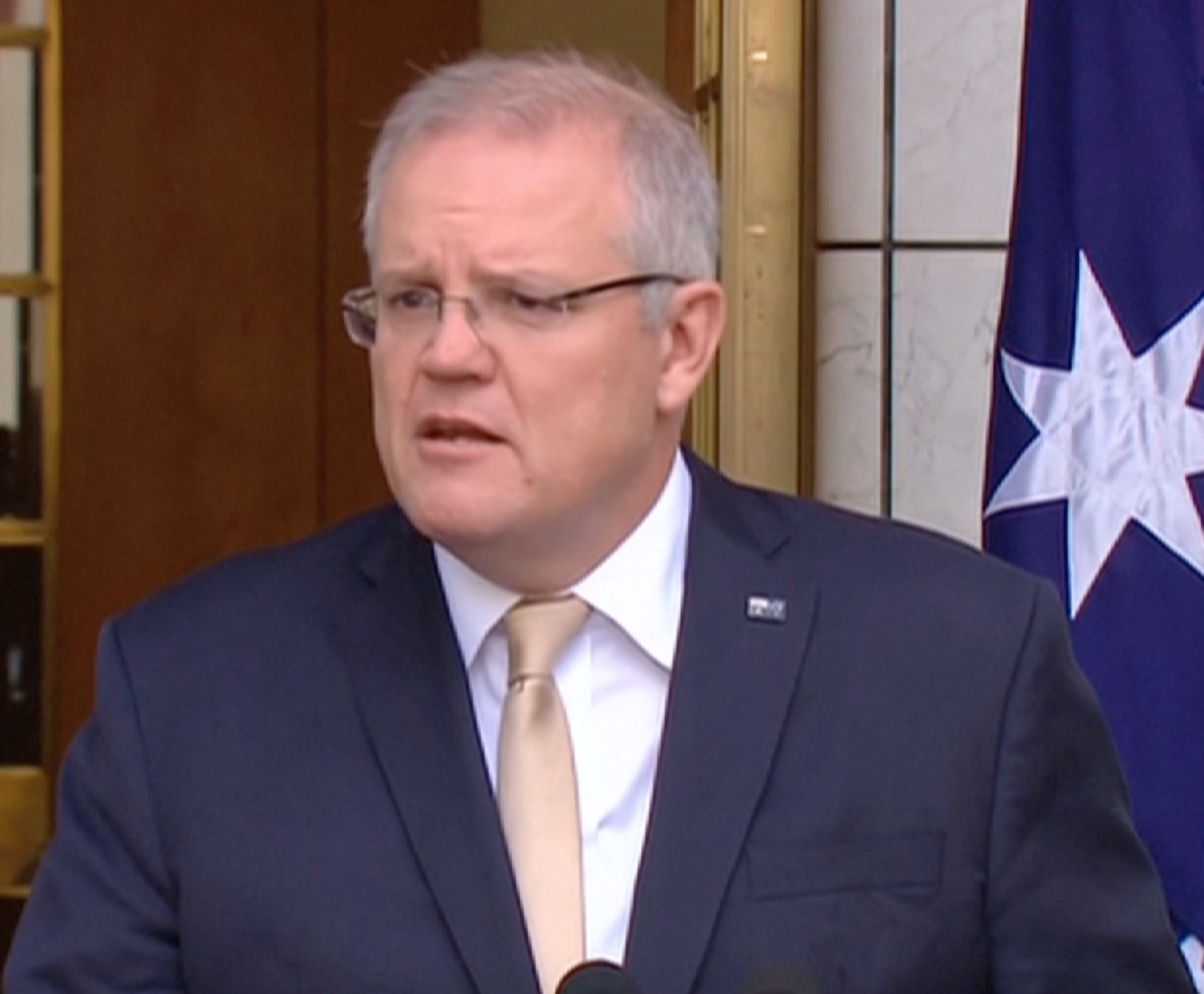 Australian Prime Minister Scott Morrison has announced a 150 million Australian dollars package to support people experiencing domestic violence. Experts believe that kind of government support is a good start, but say much more needs to be done, especially as long as families are encouraged to stay at home.

"It is just a perfect storm of issues that make it increasingly dangerous for women and children," said Heward-Belle.