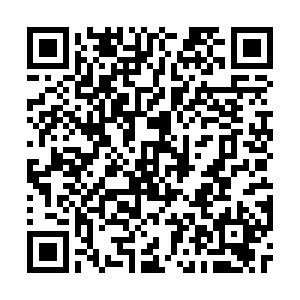 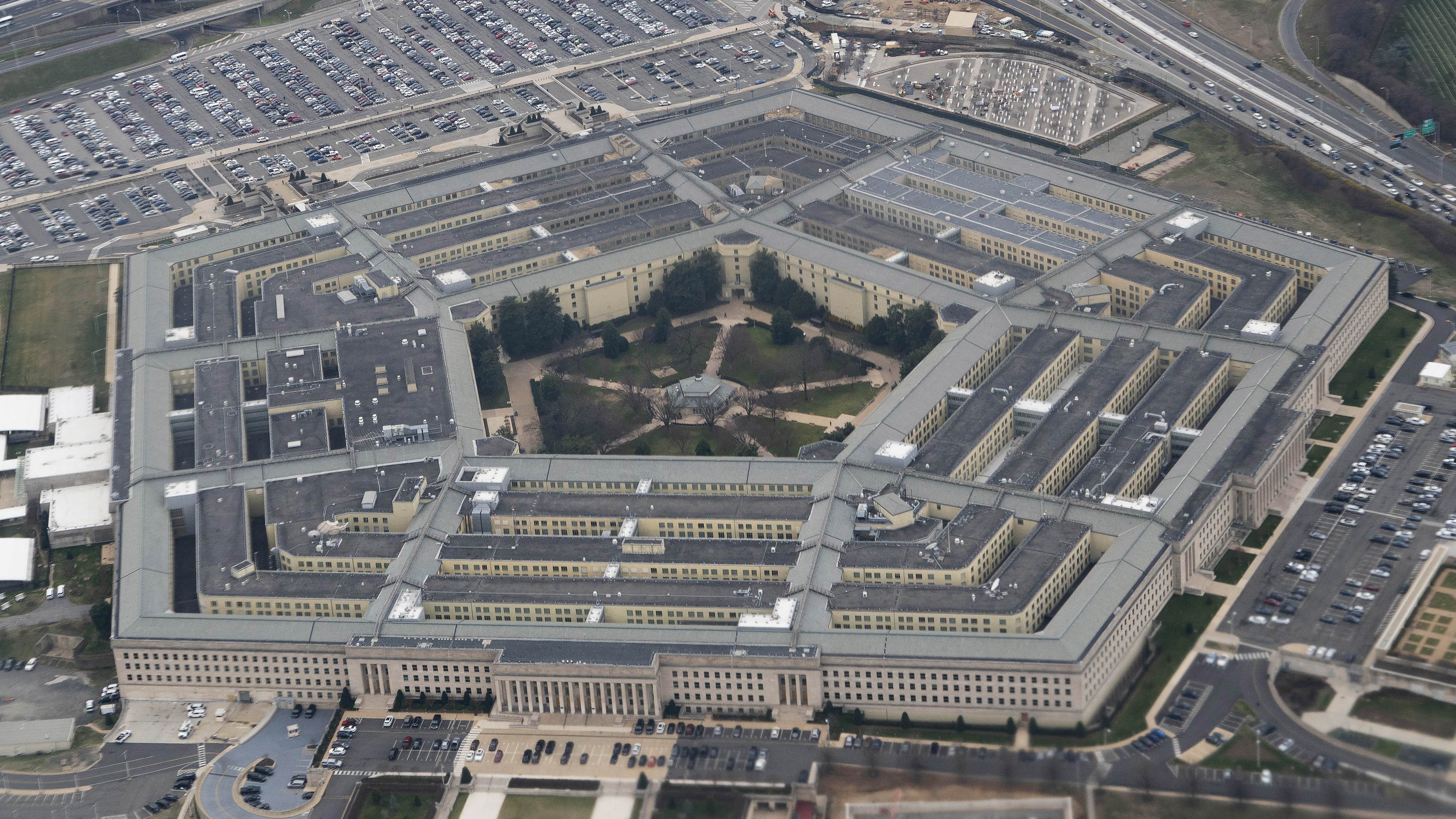 The Pentagon is seen from an airplane over Washington D.C., the United States, February 19, 2020. /Xinhua

The Pentagon is seen from an airplane over Washington D.C., the United States, February 19, 2020. /Xinhua

As coronavirus is raging across America, the U.S. government is wasting no time on its messaging campaign. The recent firing of a whistleblower captain backfired and drew widespread criticism, revealing U.S. hypocrisy on its tenet of "transparency."

The USS Theodore Roosevelt became the latest in the string U.S. COVID-19 containment failures. As the virus keeps spreading on the vessel, the aircraft carrier has become a petri dish on the sea. Captain Brett Crozier made a brave decision by sending an urgent letter to the U.S. Navy, pleaing for help to evacuate and isolate the embattled crew.

His move reveals the desperate situation on board and the failure of military leaders to take real action. Only after the letter was leaked to the press, amid mounting public pressure, the U.S. Navy finally allowed thousands of crew off at Guam where they would get medical treatment and practice quarantine.

Captain Crozier is laudable as he put the lives of his crew before his own career. But to the dismay of many, the U.S. Navy announced the firing of the captain, alleging that he sent a wrong signal about U.S. weakness and would undermine sailors' confidence in the navy.

The decision met with an immediate blow back. Captain Crozier was given a hero's sendoff as hundreds of sailors cheered and applauded. The videos of the heroic sendoff went viral on the social media, pushing the U.S. military to a confidence crisis.

This is not only a gesture of support but also a veiled dissatisfaction towards the authorities. It is not the Captain's letter that shakes the U.S. military confidence, but the leaders' inaction and indifference that is shaking confidence. What' s more, such a move might discourage others from raising alarms, which might cover up urgent issues and put more people at danger. 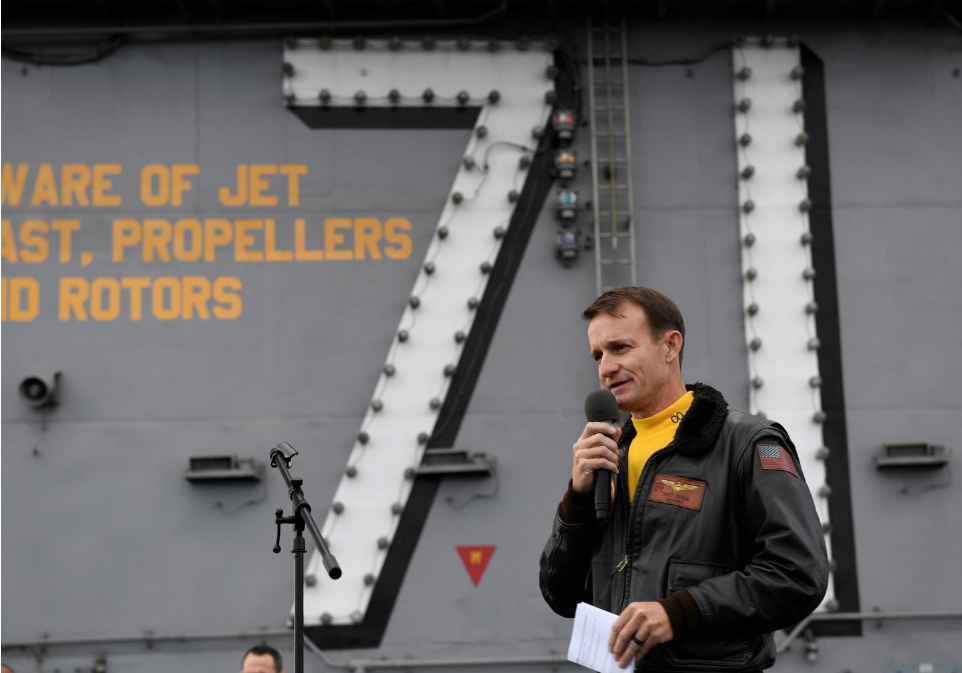 U.S. Defense Secretary Mark Esper is already under criticism for his slow response to the national health crisis.

Instead of taking a leadership role, Esper deferred the decision to handle the coronavirus outbreak to individual commanders, leaving the military response largely uncoordinated. He was reported to have instructed the commanders not to make any coronavirus-related decision that would surprise or contradict the White House.

He also refused to disclose information on those contracted coronavirus in the military for fear of being taken advantage of by the U.S.' enemies.

These decisions have aroused opposition from health experts in that it would compromise the efficacy of U.S. containment efforts. More importantly, such callous reasoning revealed how the U.S. is valuing its military prowess to the life of ordinary men and women in uniform.

The USS Theodore Roosevelt is just a casualty of such a misguided approach. The crew might have contracted the virus during a port visit to Vietnam, where the commanders downplayed the seriousness of the situation. In fact, the coronavirus outbreak on the Diamond Princess cruise should have alerted the U.S. to a possible breakout on the crammed navy vessels.

In fact, it is part of a deliberate messaging campaign by the White House to silence discordant voices on the coronavirus. The first job of Vice President Mike Pence on his new role as chief of the White House coronavirus task force is to tighten control on the public messaging. According to reports, the National Security Council even circulated a memo directing its staff to shift all blame to China.

The incident revealed the contradiction and hypocrisy of the U.S.' effort to weaponize the tenet of "transparency." On the one hand, the U.S. is using this excuse to attack China and to distract public from its domestic failure.

A handful of hawkish Senators even proposed a so-called "Li Wenliang Act" and appealed to put sanctions on foreign officials responsible for concealing public health data.

However, the reality is that China has conducted immediate and thorough investigations into the Li Wenliang case, and conferred Dr. Li Wenliang and others who sacrificed lives in the epidemic the status of "martyr". China also made April 4 the day of national commemoration.

On the other hand, instead of using "transparency" as a yardstick in its domestic politics, the U.S. government has embarked on a relentless censor campaign at home. In late February, a senior official of the Health and Human Services was reassigned to a new position after revealing the lack of proper training and protective gear in the U.S. evacuation team.

There are also reports about doctors and nurses getting fired for speaking out about the lack of PPE for hospital staff.

One needs only to recall the fate of Edward Snowden and Julian Assange to realize that this is just the latest case of American whistleblowers getting reprisals. But during this time of global health crisis, the U.S. practice would only sap confidence at home and defeat coordination effort abroad.