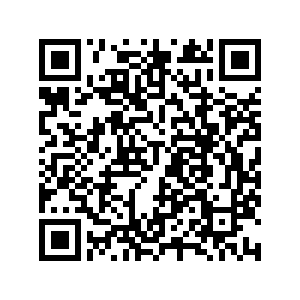 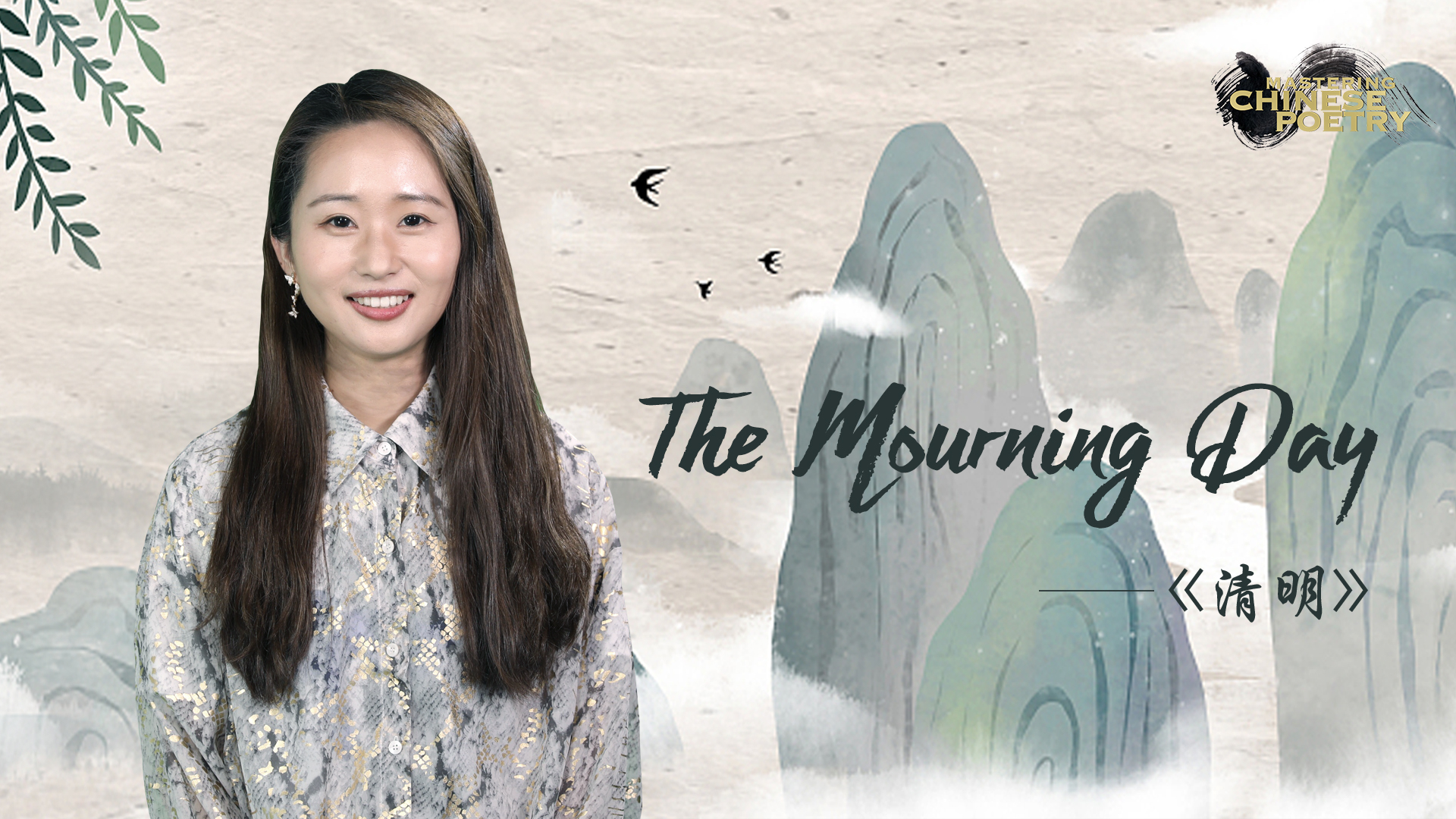 Qingming Festival (Tomb Sweeping Day) is a traditional Chinese festival for families to pay respect to their ancestors. People visit their ancestors' grave sites and offer food, drinks and flowers. Considered as one of the 24 solar terms on the Chinese lunar calendar, the festival falls on April 4 this year.

CGTN's special series "Mastering Chinese Poetry" prepares a list of Chinese poems that offer clues to Chinese history and culture through ancient expressions. In this episode, we look at one of the classic poems in the history of Chinese literature: The Mourning Day《清明》. 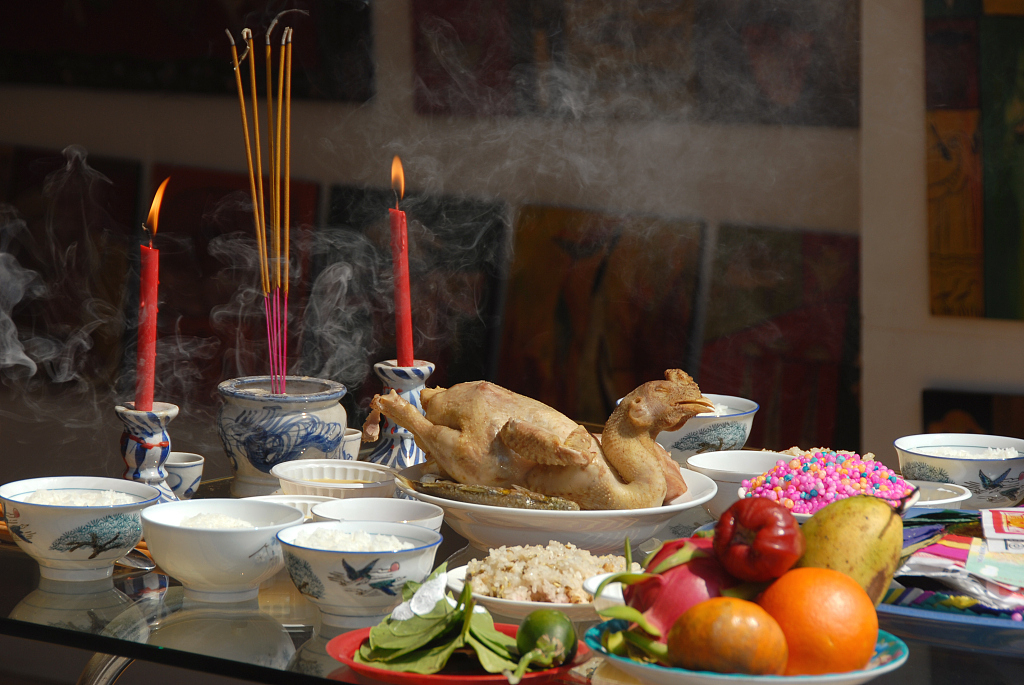 Qingming Festival is a traditional Chinese festival for families to pay respect to their ancestors. / VCG Photo

Qingming Festival is a traditional Chinese festival for families to pay respect to their ancestors. / VCG Photo

A drizzling rain falls like tears on the Mourning Day,

The mourner's heart is going to break on his way.

In China, around the time of Qingming Festival, the temperature rises and there is more rain. The poet is traveling far away from home on these rainy days. The rain and lonely walks lead to the separation of the soul and body, which adds a gloomy mood to this poem. Du Mu depicts a rainy scene in a village, which captures mourners' desolation, rendering the atmosphere in the last two lines:

Where can a wineshop be found to drown his sad hours?

A cowherd points to a cot amid apricot flowers.

After describing the scenario in the first two lines, the poet wants to find a place to take a rest, drink some wine and get rid of the gloomy mood: Where can I find a good tavern? In the last line, a cowherd points to a direction, which vividly depicts two people looking far ahead on the rainy day. 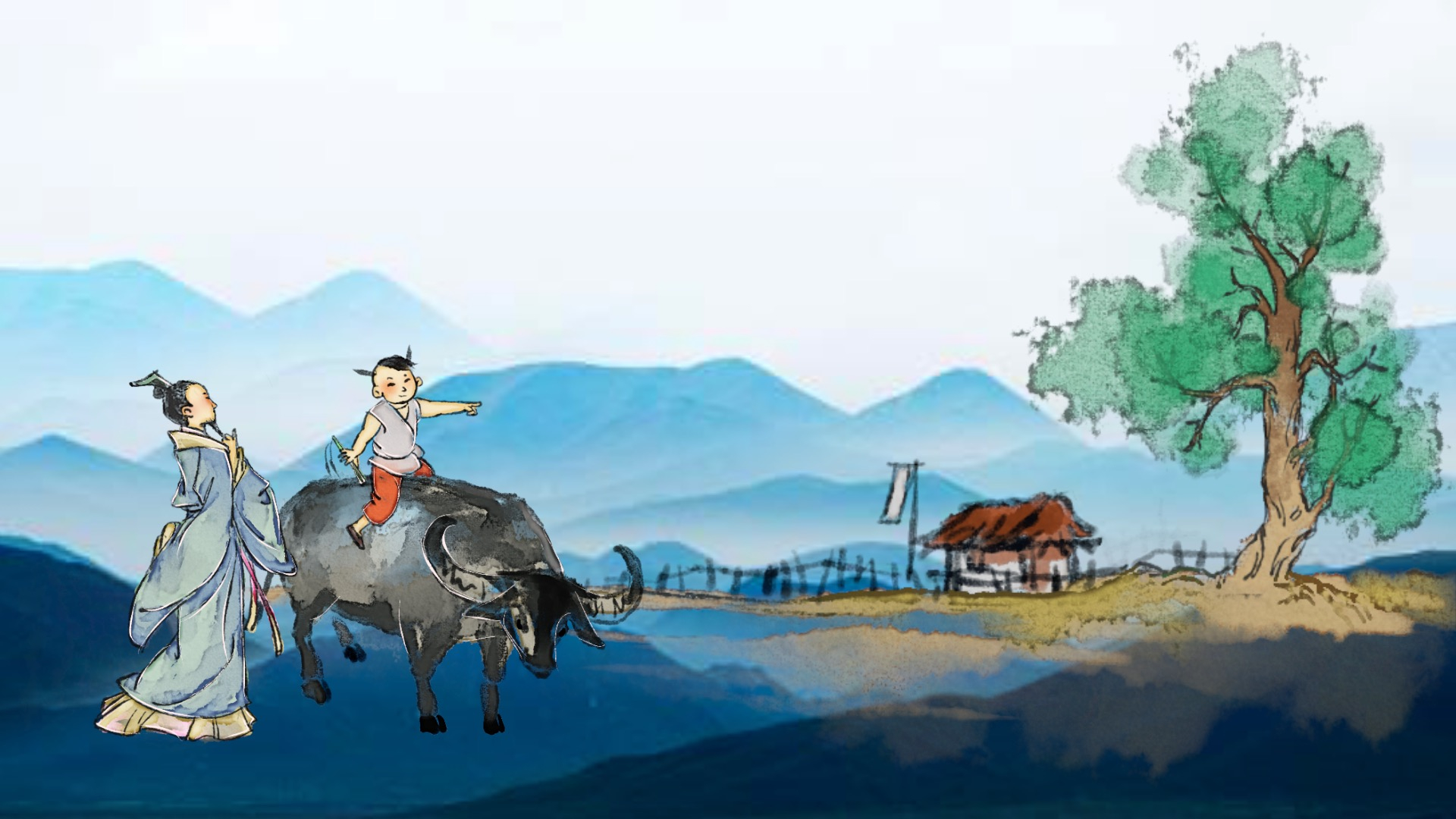 The poet and the cowherd are looking far ahead on the rainy day. / CGTN Photo

The poet and the cowherd are looking far ahead on the rainy day. / CGTN Photo

In Chinese literature and poetry, poets prefer to ascribe their emotions to specific things. Du Mu presents a village amid apricot flowers as the direction of the tavern. He doesn't describe its details on a rainy day but leaves it to the readers' imagination.

Qingming is not only a solemn festival for worshiping ancestors, but can also be a joyous time for people to enjoy the spring and get closer to nature in an outing. Trees are green and flowers are blooming, so it's an apt time to be outside.

In ancient times, people did not cook on the day. Instead, qingtuan, a snack filled with mugwort juice and wrapped in sticky rice, has become a traditional favorite. The stuffing can vary, with options including red bean paste and dried meat floss. 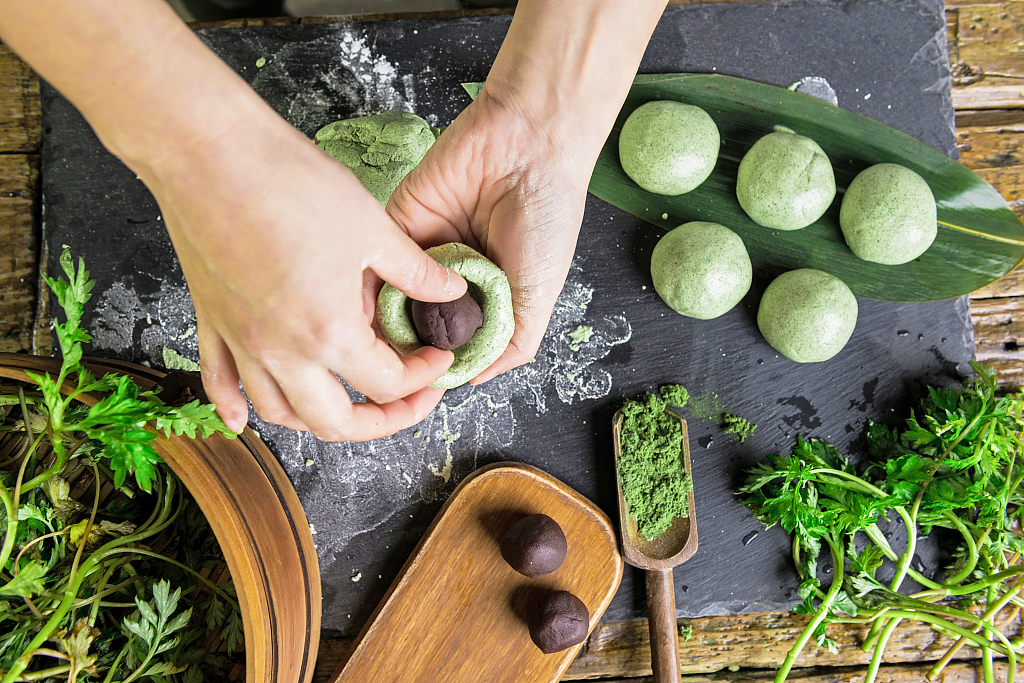