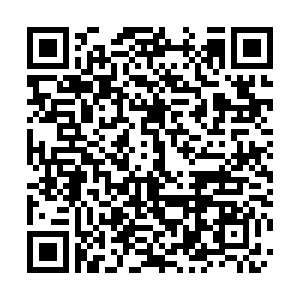 Liu Yang never thought this meeting with her father, even though it was from afar, would be their last. Her father is Liu Zhiming, a prominent neurologist who died on February 18 after being infected with the novel coronavirus.

Liu, director of Wuhan Wuchang Hospital, passed away after being put on ECMO for 17 hours. His hospital was designated by Wuhan Municipal Government on January 21 as one of the hospitals to treat patients infected with the novel coronavirus or suspected of having the virus. "He called me, asking me to prepare some clothes for him. He said he was too busy to go home. At the time, I felt that he was short of breath," said his wife Cai Liping, an ICU head nurse at Wuhan Third Hospital.

A workaholic, he worked three days straight in converting a part of the hospital into isolation wards that began receiving infected patients on January 23. That was the day when Wuhan was put on lockdown, and also the day Liu was diagnosed with COVID-19. At the time when Cai received the call confirming his diagnosis, she was also notified that her hospital was going to be converted into a designated hospital for COVID-19 patients. She worked with her colleagues to transfer over 20 patients in critical condition, despite her chronic asthma and recent surgery on her cervical spine.

Liu was hospitalized the next day and soon attached to a ventilator while Cai was on a hectic schedule in treating severe COVID-19 cases. They talked over the phone. In his last days, he rejected intubation, according to Hong Yi, secretary of Wuchang Hospital's discipline committee. "He was worried that his team would be infected."

On the day he passed away, there were 431 COVID-19 patients in his hospital. He's the first known hospital director to have died from the coronavirus.

"My deepest condolences to the family of Dr. Liu Zhiming, his colleagues and patients for this enormous loss. Dr. Zhiming touched and saved numerous lives in the COVID19 outbreak," wrote WHO Chief Tedros Adhanom Ghebreyesus.

Aside from senior medical professionals on the frontline of the battle against COVID-19, there are young doctors at the beginning of their careers such as Xia Sisi, a gastroenterologist at Wuhan's Union Jiangbei Hospital. She died from the infection in late February. Colleagues said she could have been infected in January, when she continued after a night shift to check in on a 76-year-old patient who presented symptoms that suggested he might have had the novel coronavirus.

Five days later, on January 19, she suddenly had a high fever at 38.9 degrees Celsius and felt a tightness in her chest. She was hospitalized on that day and within a few days her symptoms were relieved with a subsiding fever. When she felt she could be discharged and go back to the frontline, her situation worsened. Her husband Wu Shilei, a surgeon at Wuhan Pu'ai Hospital, rushed to the emergency room in the early hours on February 7. Her heart had stopped. Doctors intubated her while the hospital director called for top-notch professionals from other hospitals to help. 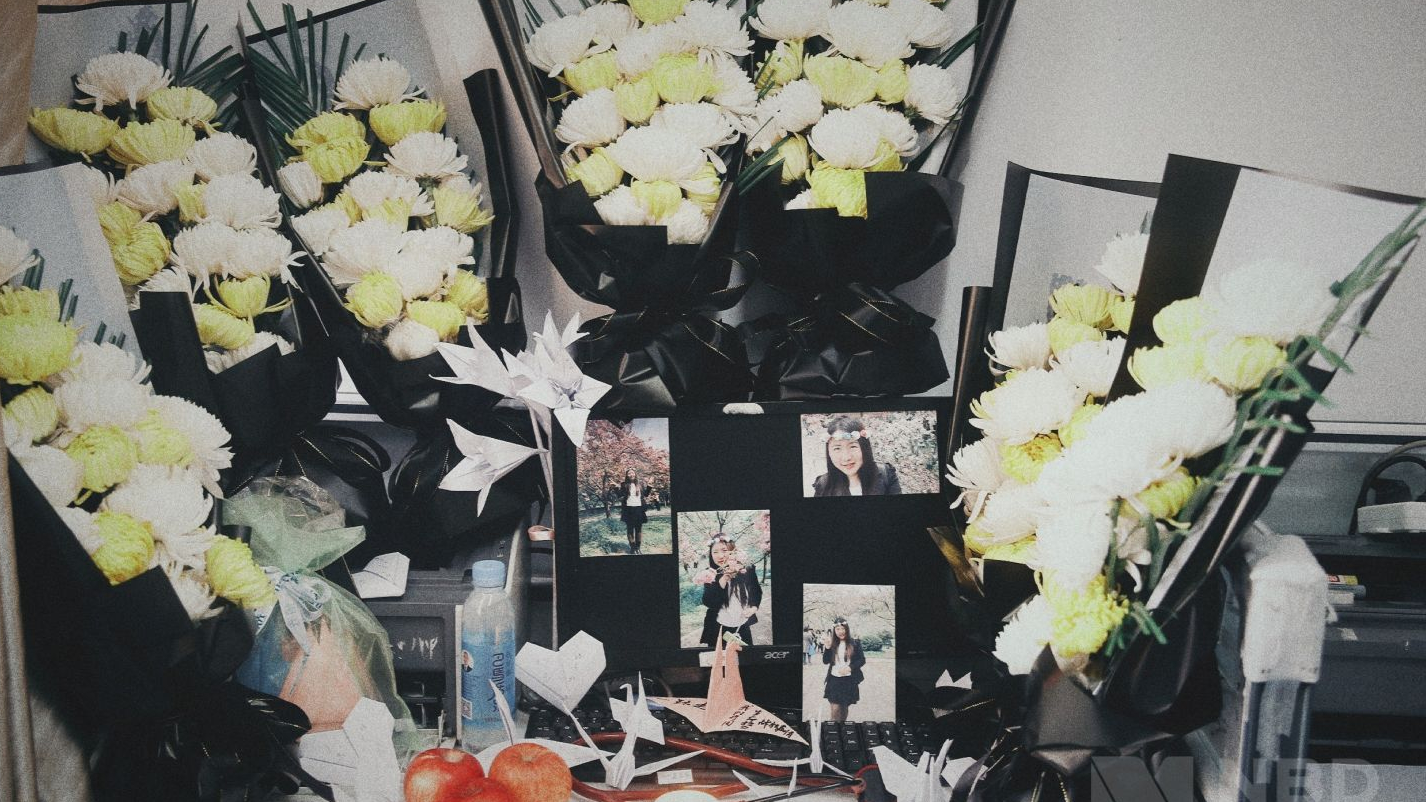 She was resuscitated after being put on ECMO support and then transferred to Zhongnan Hospital of Wuhan University, which specializes in intensive care. But she remained in a coma and passed away on February 23.

Back home, Wu couldn't come to terms with her death. "We had promised to fight on the frontline together when she recovered." They had fallen in love at university and had been together for 11 years. He didn't know what to tell their two-year-old son. "Jiabao believes his mother is still working at the hospital."

"My beautiful daughter, at 6:50 a.m. today, you will forever be 29 years, nine months and 20 days old. You will forever part from your cute two-year-old son, your beloved husband, and parents and family who will always love you, along with your beloved medical profession and your patients who trust you," wrote her father, a retired military doctor, in his WeChat feed. Xia had grown up in the hospital where her mother worked as a nurse. Following her mother to work since childhood, she eventually joined the family profession, but her own medical career lasted only four short years.

So far, at least 46 medical professionals in China have died in relation to the coronavirus outbreak. Some had decades of experience while others were just beginning their mission to help others. Li Wenliang, the ophthalmologist who shared a patient report in December that alerted his medical school classmates to the coronavirus, died at 34 years old. Respiratory and intensive care doctor Peng Yinhua, who had planned to hold a wedding ceremony with his pregnant wife on February 1, passed away on February 20 at 29 years old. Song Yunhua, a doctor at a community health center, was hit by a motorcycle after working long hours to screen patients for the virus. She was 46.

Many of these doctors were likely exposed to the coronavirus from late 2019 to January, when the new virus was just coming to light. Medical professionals had encountered patients that might have had COVID-19 before it had been identified as a distinct coronavirus strain, so they had worn protective equipment and followed procedures that were appropriate for dealing with low-level infectious diseases. Little did they know that they had come into contact with a serious yet mysterious virus that would evolve into a global pandemic months later.

These doctors have left a legacy of strength in moments of bleakness, maintaining the utmost professionalism and empathy for their colleagues and patients. Their spirit is seeded in those who aspire to follow in their footsteps, like Liu Yang, who is now a first-year medical student at the very school that her father Liu Zhiming graduated from.

To learn more about these doctors and other victims of the novel coronavirus in China, visit our interactive memorial page.