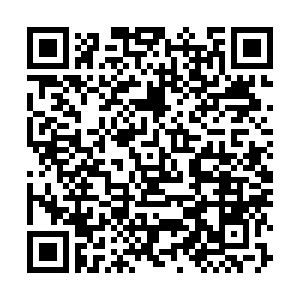 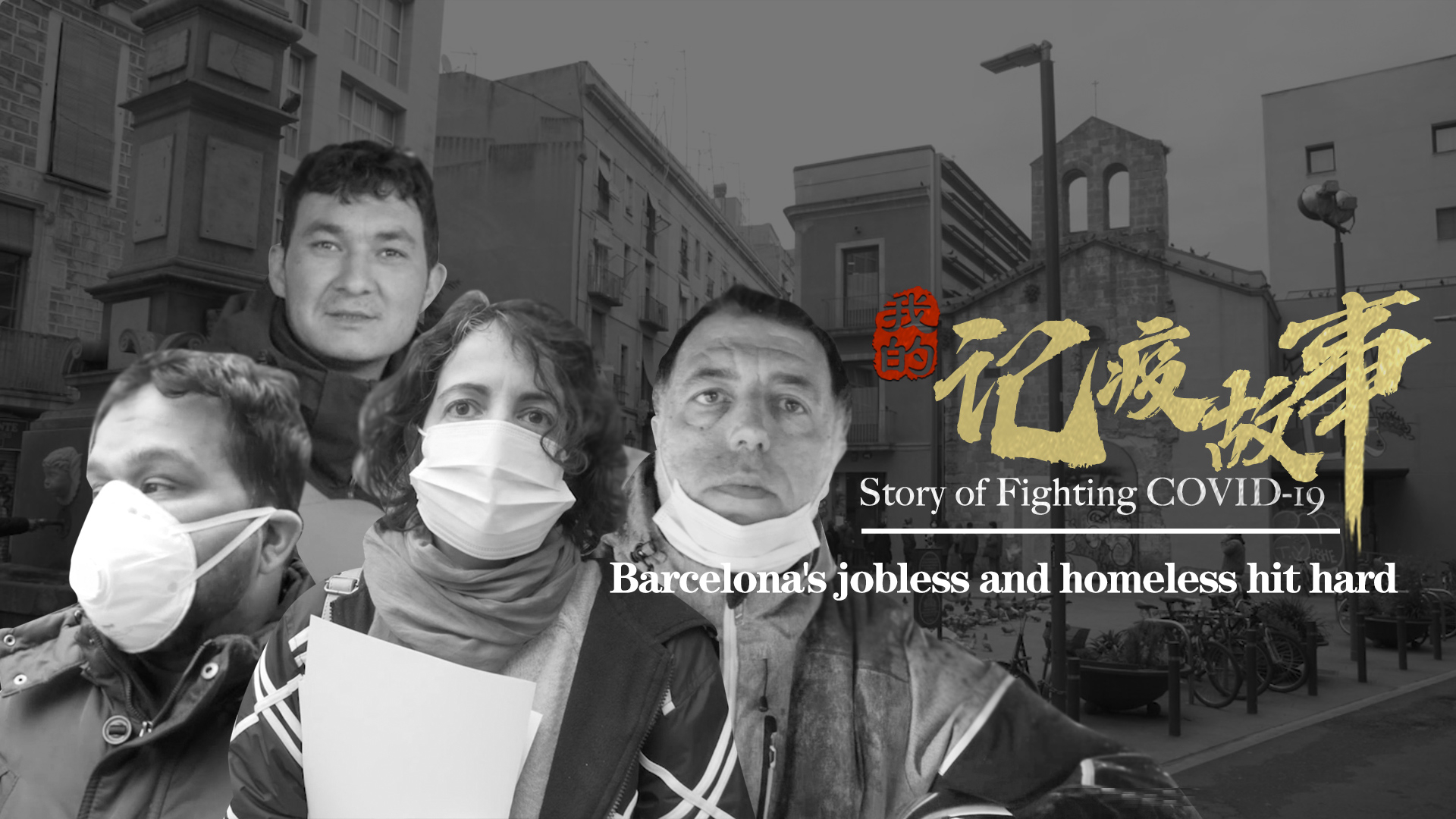 A growing number of people have lost their jobs since the COVID-19 outbreak in Barcelona. Roger, a local vlogger, recorded the situation in the Spanish city. Close to where he lives, the line at the soup kitchen has become longer.

After losing their jobs due to the epidemic, many have come to the soup kitchen looking for something to eat; not only for themselves, but also for their family since some of them may have three or four children at home.

An exhibition hall that has been fitted out by the government to house 225 homeless people was filled up in a single day, with many left outside. Roger asked a man named Ali who didn't enter the hall. Ali said he can't have a good sleep inside and said wistfully that life will be better after the epidemic ends, because there'll be work.