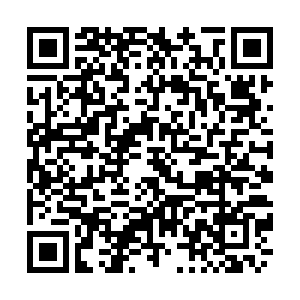 U.S. President Donald Trump on Friday said at a White House press conference that the U.S. presidential election will take place on November 3.

"The general election will happen on November 3," Trump said.

Trump also made clear his opposition to allowing voters to vote by mail while concerns rose that in-person voting poses risk of coronavirus infections.

Trump believes that it could lead to fraud.

"I think a lot of people cheat with mail-in in voting," the president said. "It should be, you go to a booth and you proudly display yourself."

He added that people "should vote at the booth and have voter ID."

Former Vice President, also Democratic front runner, Joe Biden has said on Sunday that all states should prepare for the possibility of voting by mail considering the outbreak of the pandemic.

"I don't want to go that far ahead, but that is possible" as "it's an easier way for people to vote," Biden said on NBC's Meet the Press.

Several U.S. states have postponed their primary elections because of the COVID-19 outbreak.