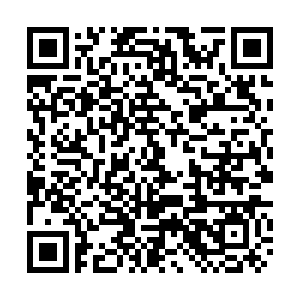 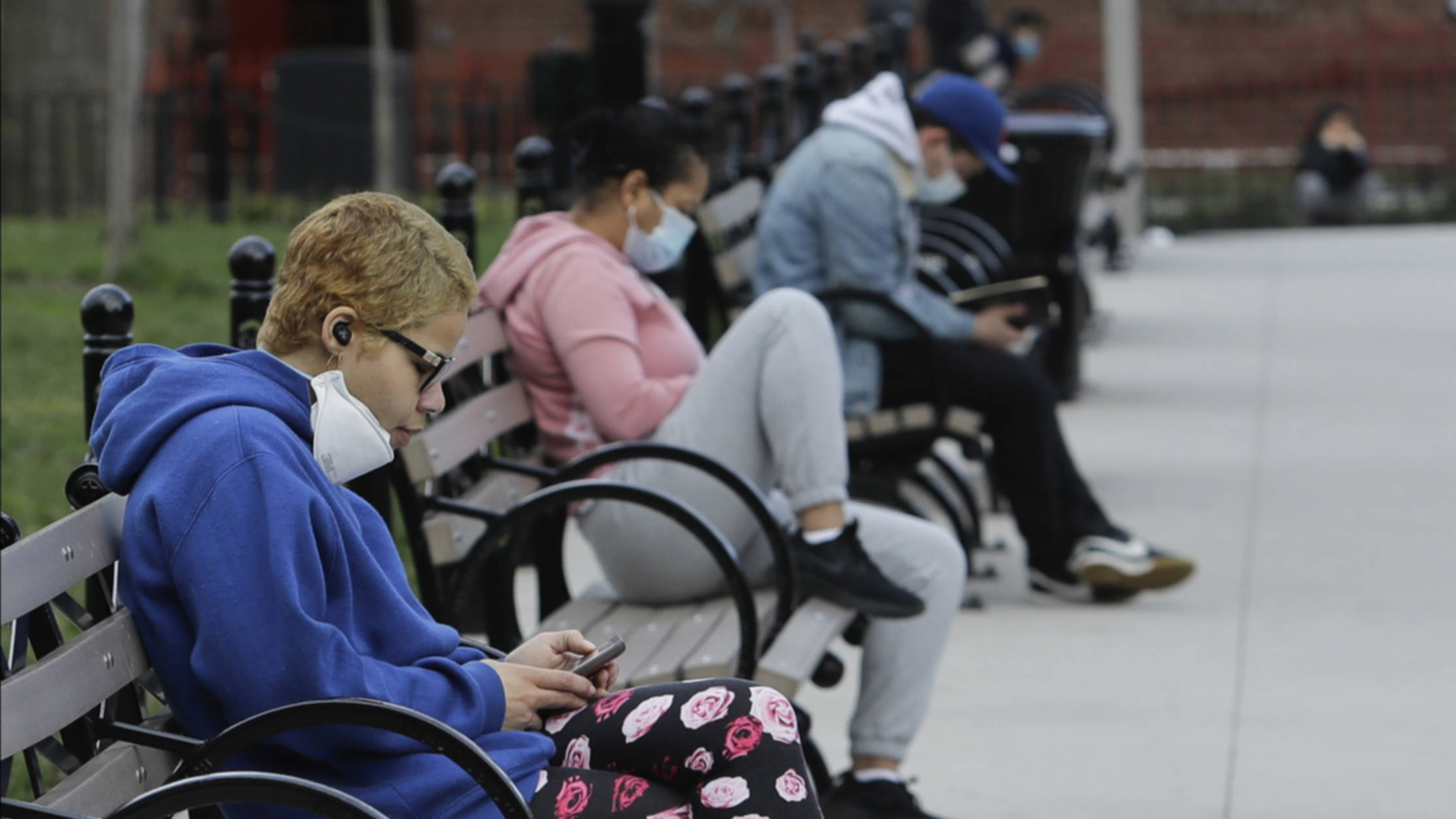 Editor's note: Zhang Bei is an assistant research fellow at the Department of European Studies, China Institute of International Studies. The article reflects the author's opinions and not necessarily the views of CGTN.

While European countries are fighting the outbreak of coronavirus, many foreign policy observers in Europe also claim there is an invisible but significant "battle of narratives" on coronavirus taking place between global powers. China is the imagined rival in this battle, simply because, being the first-hit and first to rebound, it is offering support and assistance to greatly-hit European countries, and also because China's colossal measures in containing the virus, initially criticized by Europe, proved to be effective and thus win modulation afterward.

Europe's fear of losing an imagined battle stems from some serious "soul-searching." First, the recent unfortunate episodes during the pandemic prove that despite the significant achievements of European integration, such as the open border and common currency, European solidarity can be undercut by egoistic national self-interests.

When Italy asked for help through the EU civil emergency mechanism, no country showed a willingness to help. The lack of solidarity and coordination is obvious when member states started taking unilateral export control measures on medical equipment to the detriment of others. More importantly, the perceived shortage of solidarity can be exploited by the Eurosceptics and exacerbate existing fault lines within the EU.

Second, in the face of this new and potent virus, all countries have to admit that it has limitations in scientific knowledge, coping measures and resources. Europe, despite having the best-rated public health system and being one of the richest places on earth, is also the case. Its callous generalization of China's extensive policies, efforts and situation in fighting the virus led to dismissiveness when China was fighting the virus hard in February.  It chose to question China's measures and did not take heed of the lesson. Afterward, when China's situation was under control and Europe became the new center of the pandemic, there was a sense of being threatened, as China's measures were proven right and effective. 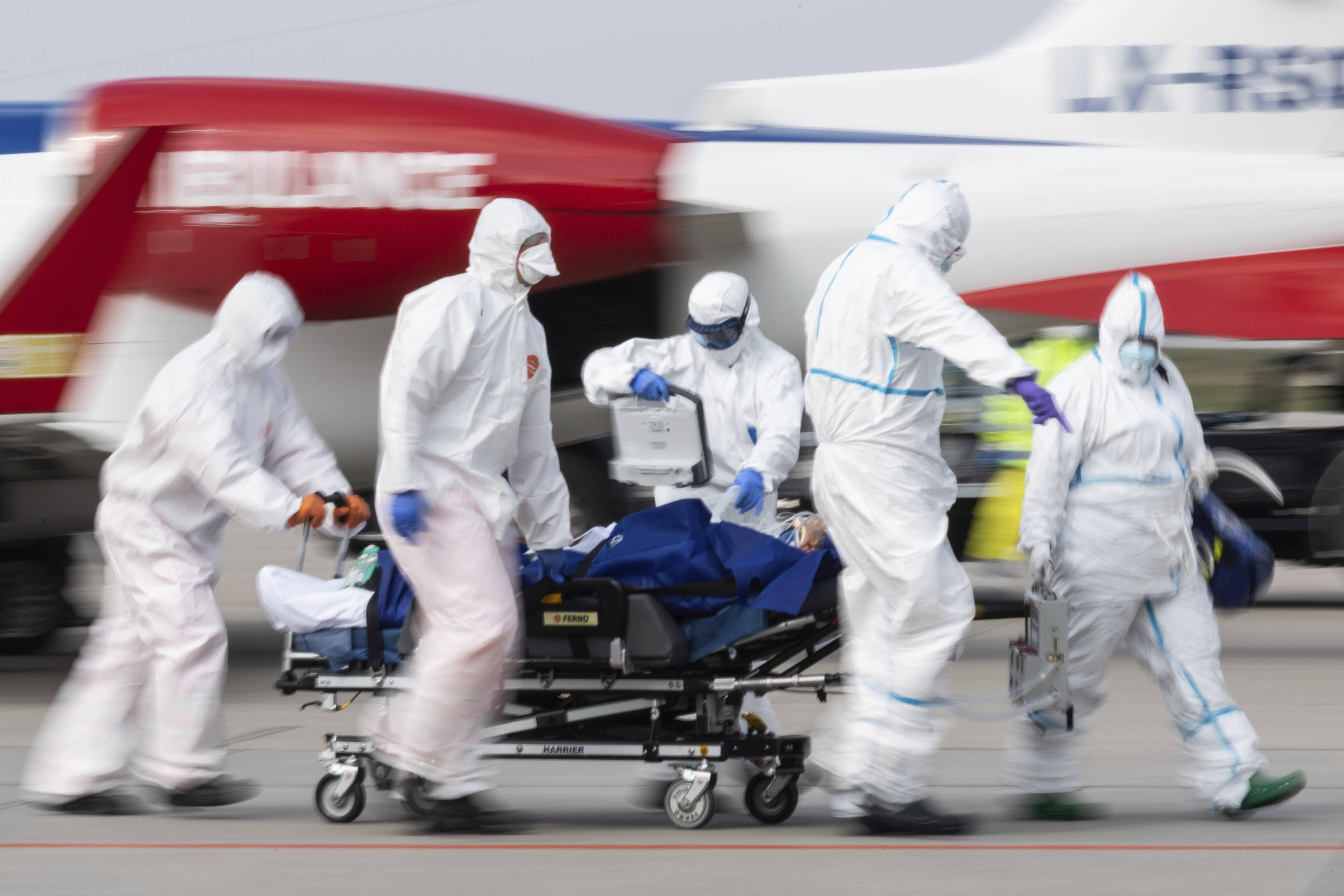 A patient with coronavirus is transported from an air ambulance in Dresden, Germany, April 4, 2020. /AP

A patient with coronavirus is transported from an air ambulance in Dresden, Germany, April 4, 2020. /AP

However, in this dangerous time, when a real enemy is claiming thousands of lives daily, to propagate the "battle of narratives" is unnecessary and unhelpful for global cooperation.

There is a compelling case for Europeans to build a strong and united Europe, and it is China's long-term policy to support European integration. But Europe can only achieve it by addressing its own problems, Euroscepticism or populism, through building common ground and taking measures in solidarity, not by creating an "other," in this case, China, to galvanize support and strengthen the sense of "us."

China is assisting others, Europe included, for many reasons. First, China received support from Europe back in February. In many letters sent by Chinese Foreign Minister Wang Yi to his European counterparts, China has expressed gratefulness. It is natural for partners to assist each other in times of need. Second, every country big or small wants to do good deeds, as self-identity compels them to do so. It is instinctive for China, identifying itself as a big country with global responsibility that promotes fairness and goodness in the world, to help when it has the ability.

Despite the fact that China has made great achievements in containing the virus, the negative consequence of the pandemic will not end until the virus is kept at bay on every continent. The comparison of measures and results of fighting the virus in each country should be done to find a solution, adjust to each country's unique circumstances and contain the spread of the virus. Such a solution may also help inform better measures for any future pandemics and strengthen global public health resilience. Europe would be much more comfortable if it put aside its "systematic rivalry" mindset and engaged in constructive dialogue with China on global cooperation in tackling the pandemic.

For Europe, the pandemic is not at its peak yet, and for China, the threat of a rebound also cannot be taken lightly. But states with the most vulnerable health systems and scarcest resources are under great threat. The urgent situation requires responsible global actors to take pragmatic measures in global cooperation and an imagined battle based on ideological lines will not help.