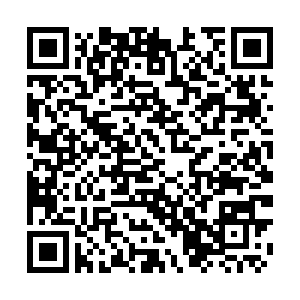 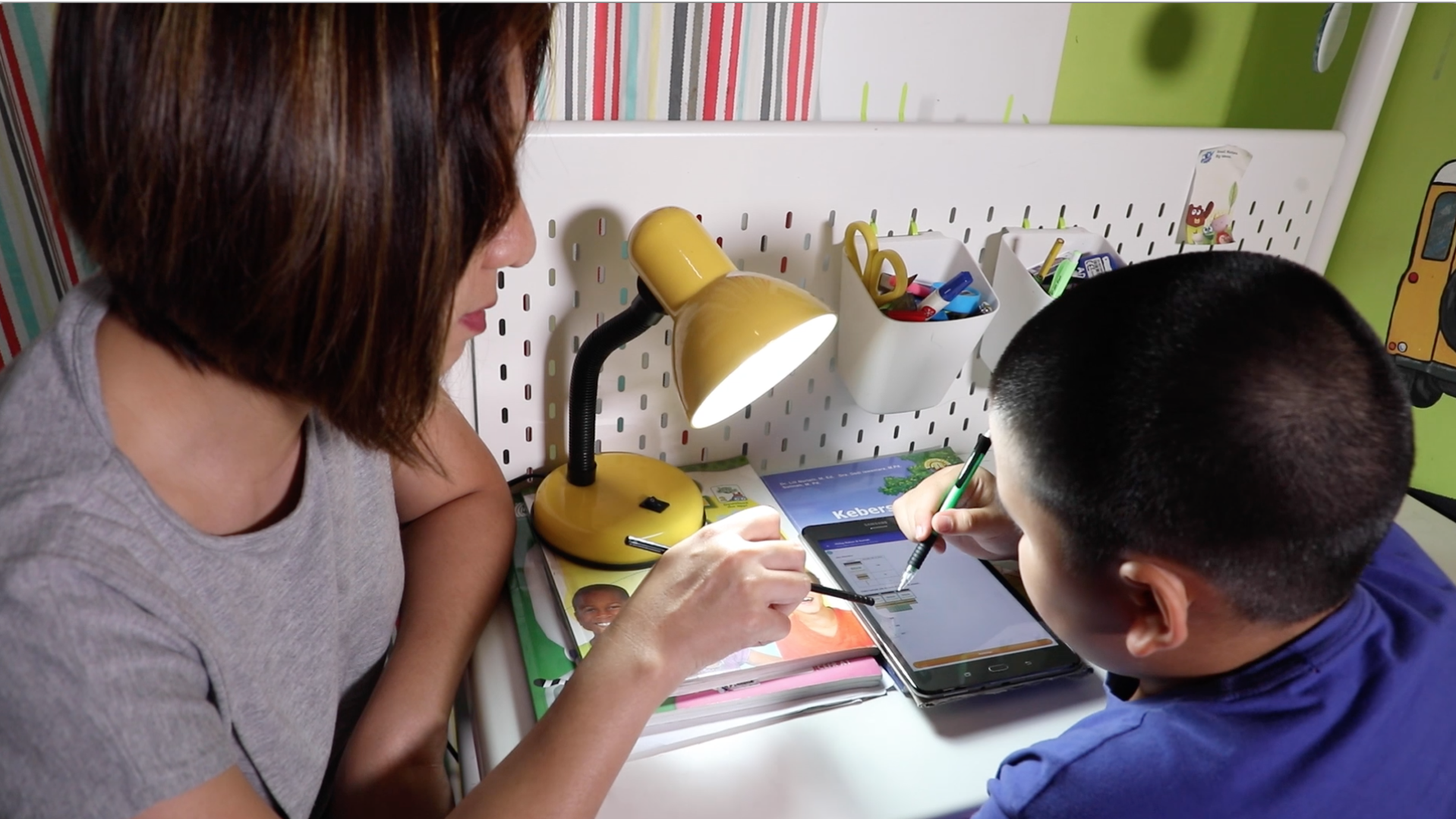 Diana became an educator overnight after Jakarta's Governor announced schools would shut nationwide until the end of April. /CGTN

Diana became an educator overnight after Jakarta's Governor announced schools would shut nationwide until the end of April. /CGTN

Diana Eka Sari's daily responsibilities have changed drastically since Indonesia declared an emergency over COVID-19. As a stay at home mom, her days are usually occupied with house chores and taking care of three young children. However, now her days are even busier than ever.

On March 16, Jakarta's Governor Anies Baswedan announced the closure of schools nationwide as an attempt to curb the spread of COVID-19 locally. As a result, teachers, parents and students are having to navigate a new learning experience.

For Diana, distance learning comes with its own set of challenges.

"There are advantages and disadvantages to learning from home. I like the fact that I can monitor all of my son's assignments and help him if he needs it but on the downside there is a lack of socialization and interaction with his teachers and friends so he gets bored easily," said Diana. 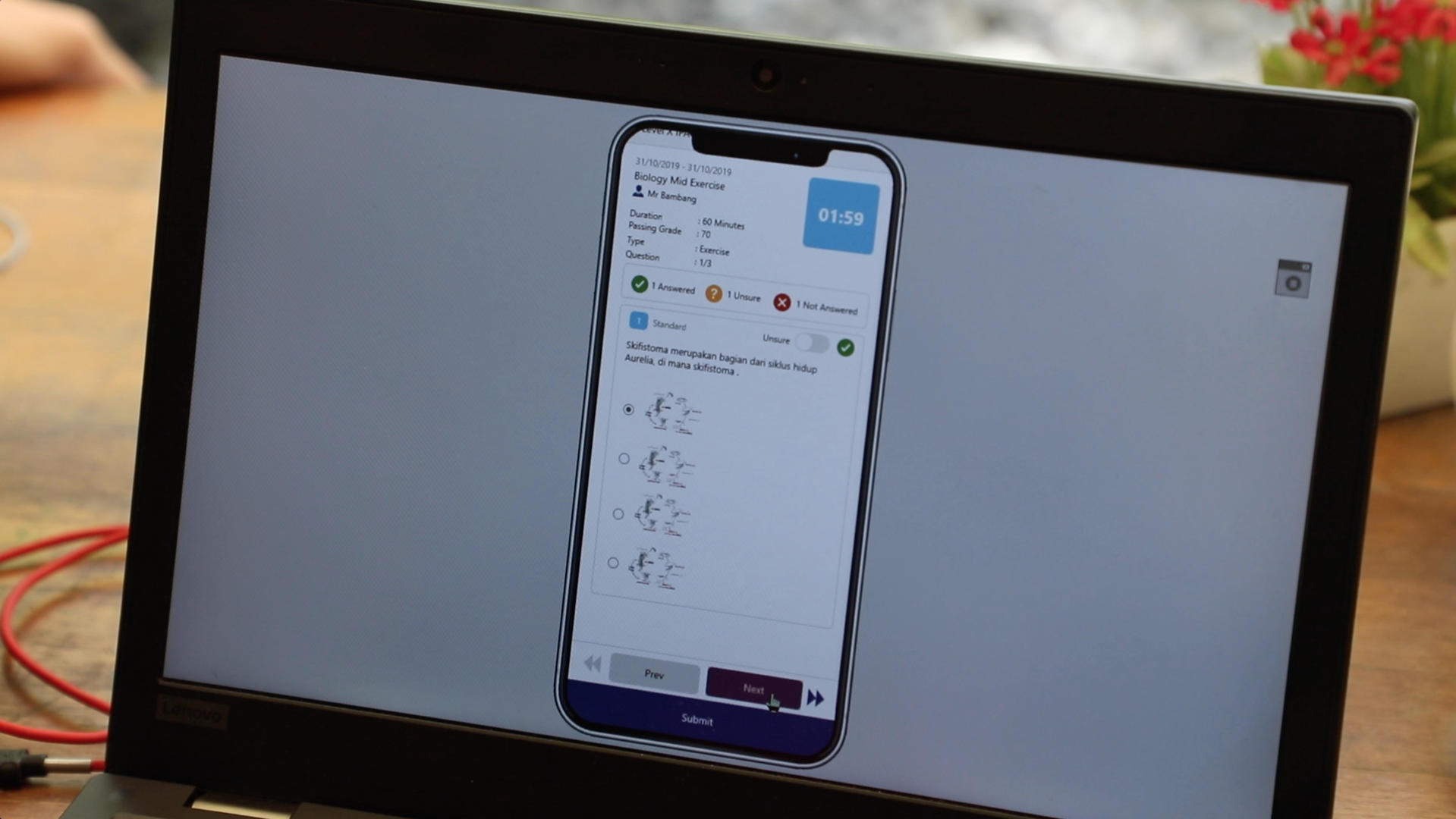 Parents are now able to check their children's progress, schedules and attendance on the WeKiddo app. /VCG

Parents are now able to check their children's progress, schedules and attendance on the WeKiddo app. /VCG

Ara is required to attend virtual classes everyday from 9 a.m. to 1 p.m. The classes are mainly conducted via a Zoom meeting with his classmates. His teacher gives them daily online homework, which allows the students to complete digital lessons with a deadline, just as they would in their physical classroom.

Although e-learning has become the necessary norm, there are still many teachers that are finding it difficult to conduct distance learning without proper guidelines.

Digital platforms like WeKiddo makes it easier for government schools to interact with their students during these times. Launched in 2019, the app serves as a place for schools, parents and students to connect.

Using their features, teachers are able to give students projects and assignments that can be quickly completed on their phones. It also allows parents to monitor their children's activities such as their scores, schedules and attendance. 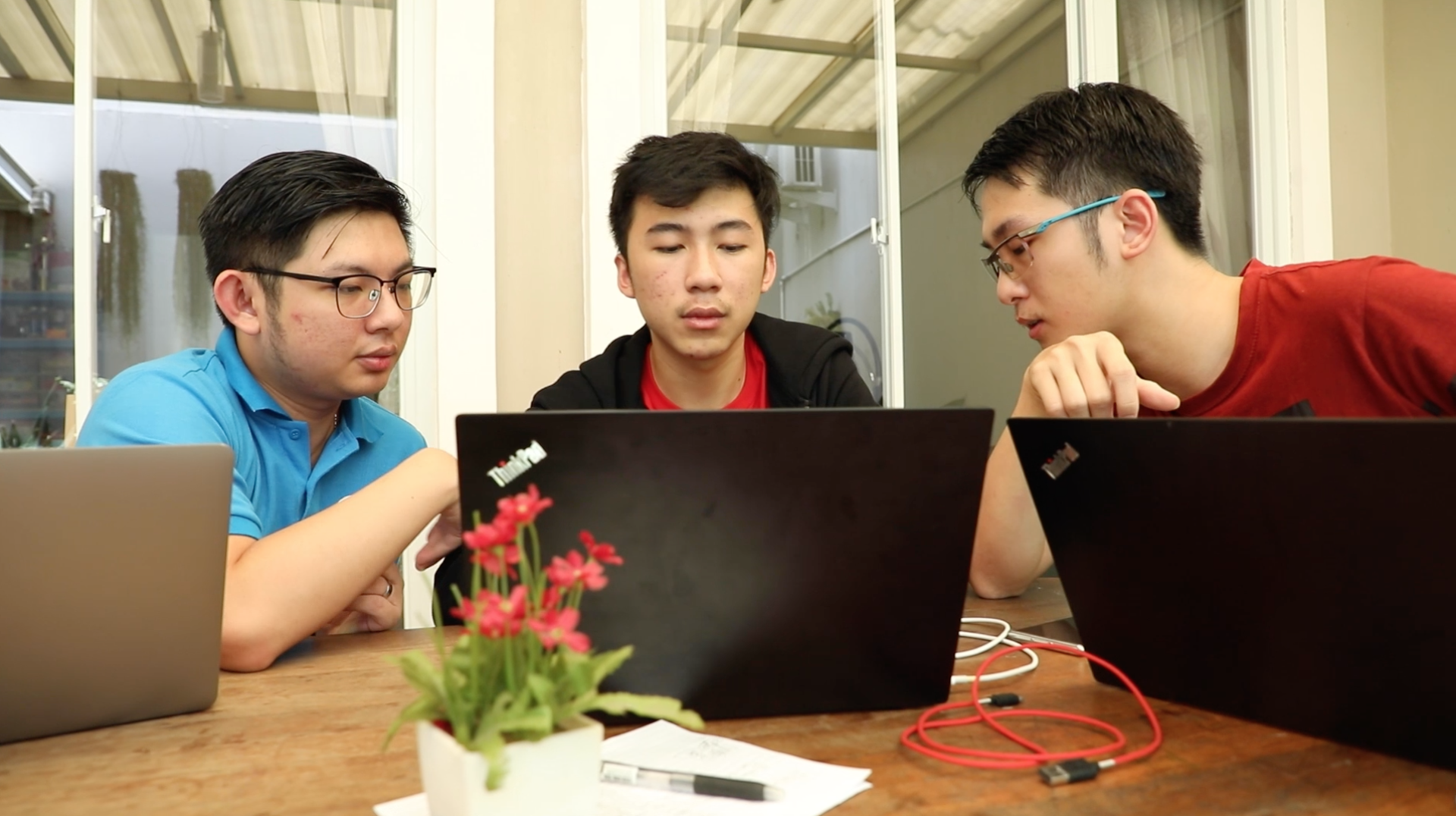 Ferry Irawan is one of the co-founders of the app. He decided to create it after he saw a huge communication gap between schools and parents.

"We hope that our app will start to become more useful beyond this pandemic. We are continuously building an ecosystem to include school activities, courses and local services at a higher level. We hope that students can learn and grow within this ecosystem," said Ferry.

Online classes are a learning experience for the entire school community especially parents. For Diana, distance learning is also an opportunity to become closer to her son.