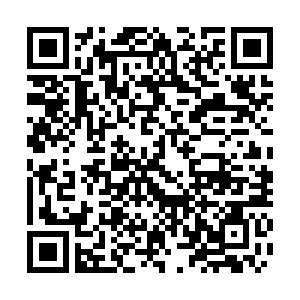 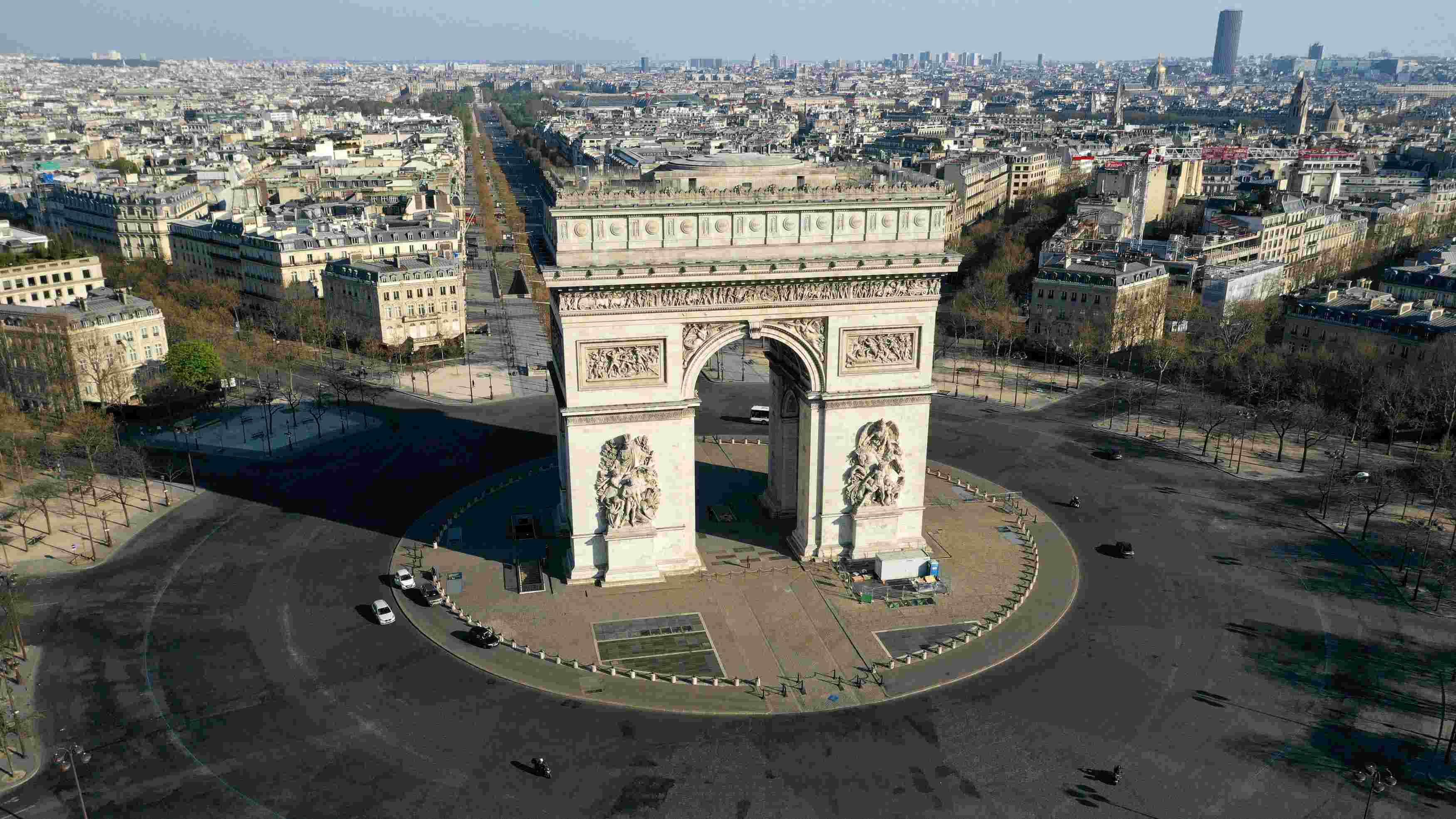 An aerial view of the deserted Place de l'Etoile and the Arc de Triomphe in Paris, during a lockdown imposed to slow the spread of the coronavirus disease (COVID-19) in France, April 1, 2020. /Reuters

An aerial view of the deserted Place de l'Etoile and the Arc de Triomphe in Paris, during a lockdown imposed to slow the spread of the coronavirus disease (COVID-19) in France, April 1, 2020. /Reuters

France has ordered almost two billion face masks from China, said the country's Health Minister Olivier Veran, as the government scrambles to build up its supplies to fight the COVID-19 pandemic, reported by local media.

The Chinese government donated one million surgical masks, 1.5 million gloves and 10,000 medical protective suits to France for its virus containment efforts. The French Embassy in China confirmed that France received the donations on March 20.

The minister previously said France was using 40 million face masks weekly as it battles the pandemic. Doctors, nursing home caregivers, the police and other frontline staff have decried a shortage of masks.

France on Saturday reported 441 coronavirus deaths in 24 hours, lower than the record number of 588 recorded the previous day.

This brought the total number of deaths to 7,560 since the epidemic began, top health official Jerome Salomon told reporters.

France has been in lockdown since March 17 in a bid to slow the spread of the epidemic. People leaving their homes must carry a signed form, explaining where they are headed and why, and failure to produce one will result in a fine.

The COVID-19 pandemic is completely unprecedented with thousands of serious cases and thousands of deaths, Salomon said.

There have been 68,605 confirmed coronavirus cases in France, but this is not the total, as testing for the virus is not universal.

While there has been a slowing in the rate of new intensive care admissions, Salomon warned that "now is not the time to relax the effort."

"I tell you this evening: Stay at home to save lives," he said.