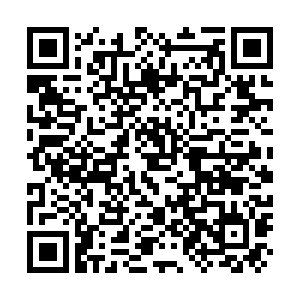 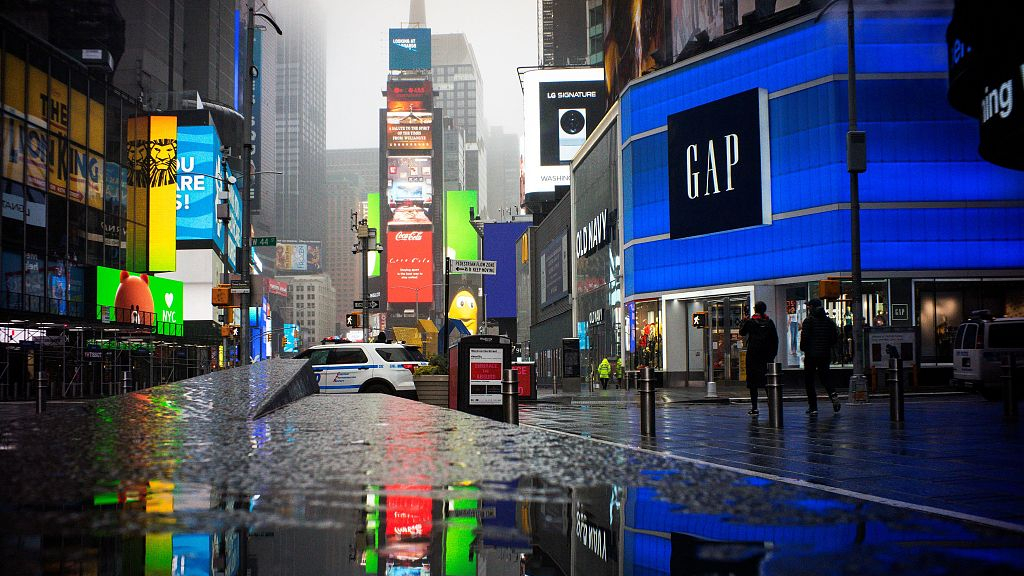 Cuomo announced the news on Twitter, saying: "New York thanks you. We are beyond grateful for this gift of critically needed PPE (personal protective equipment)." 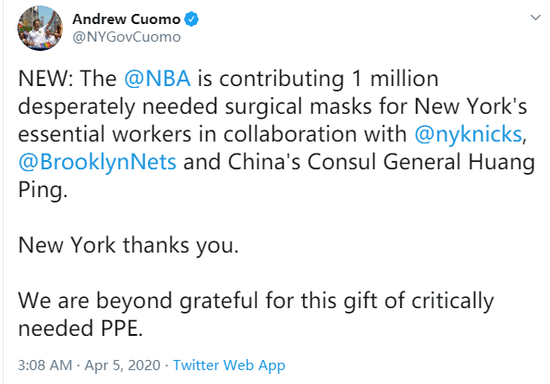 The masks will go to the city's essential workers battling the coronavirus pandemic.

Nets owner Joe Tsai and his wife, Clara Wu Tsai, have also donated 1,000 ventilators, which are expected to be delivered from China on Saturday. Cuomo said Thursday the city was less than a week away from running out of ventilators.

Tsai is the co-founder and executive vice chairman of the Alibaba Group, which previously donated a million masks and half a million tests to New York.

The NBA, WNBA and their players have reportedly donated a combined 50 million U.S. dollars toward coronavirus-related relief efforts.