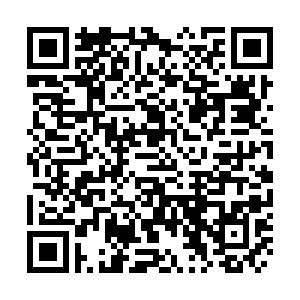 The New Development Bank, founded by the five BRICS countries in 2014, issued a three-year bond on Thursday to help China deal with the coronavirus epidemic. The bond raised 5 billion yuan, making it the largest-ever RMB-denominated bond issue.

Funds raised will be used to finance the bank's 7-billion-yuan emergency loan to China which was approved in March. The program will focus on three provinces which were hit the hardest by the epidemic in the country. Hubei, Guangdong and Henan will receive 3.5 billion, 2.1 billion and 1.4 billion RMB respectively. It will finance urgent and unexpected public health expenditures.

The loan will support these three provinces in fighting the spread of the virus, reducing the loss of human lives, improving the resilience of the public health sector, particularly strengthening their health emergency response systems, as well as reducing the adverse impacts of the outbreak on their local economies.

"NDB is fully committed to supporting our member countries during this period of crisis to fight the spread of COVID-19 and stand ready to provide the necessary financing to this objective," Leslie Maasdorp, vice president and CFO of NDB, said.

"The funding from NDB will specifically provide much-needed emergency support during this period of crisis in our member countries, who are all facing new economic challenges and human hardship," Maasdorp said.

The bank is headquartered in Shanghai. It was established by Brazil, Russia, India, China and South Africa to fund infrastructure and sustainable development projects in developing countries. It received AA+ long-term issuer credit ratings from S&P and Fitch in 2018.