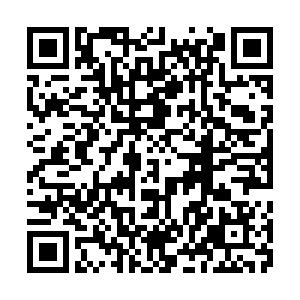 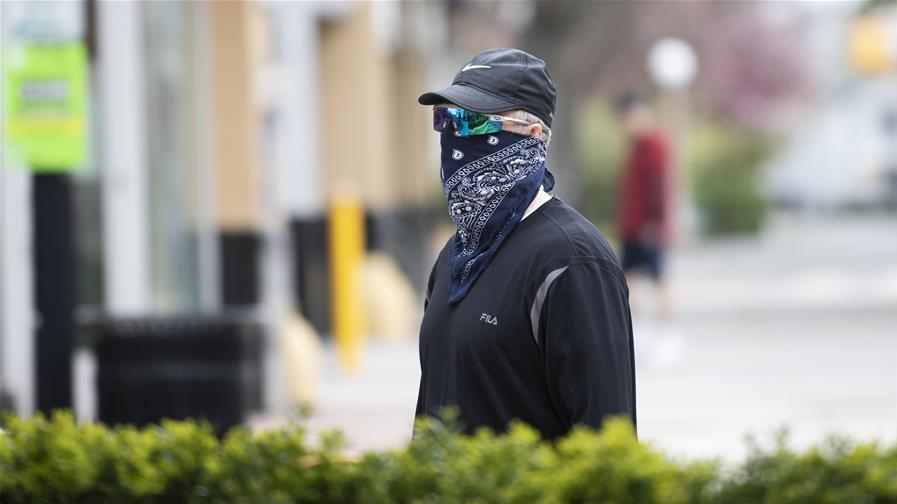 As we in the United States go into our third week of partial lockdown, (which will probably last one or two months or more) and a possible loss of 100,000, it is a good time to reflect on the lessons of the virus, and on the failures of the system that have brought mankind into such dire straits.

As the coronavirus epidemic erupted in Wuhan in January, the world was looking with surprise – and admiration- at the extraordinary measures taken by the Chinese government to quickly quarantine the disease in the "hot spot" of Hubei Province.

The world observed the quarantine orders, the rapid production of test kits and the establishment of test analysis facilities, the widespread use of protective masks, and the quick deployment of medical personnel from less-affected parts of the country. And from January through February, these measures could be easily viewed by Western viewers and Western governments through the extensive media coverage.

This was a time in which other governments could have made preparations for meeting a similar emergency, realizing that such outbreaks know no national boundaries.

And not long into that window of opportunity, events were occurring in Italy that should have sent a clear message to other countries, including the United States, that the virus was on the move.

There was a general sense, however, at least among U.S. policymakers that this was not going to affect us, certainly not in a big way, even after the first cases appeared in the state of Washington.

Officials in the U.S. CDC wanted to send a team to China in January to see for themselves what was going on in Wuhan. While China did not immediately respond to the request, given the intense anti-China rhetoric spewing out of the U.S. media and the U.S. political institutions, U.S. personnel were included in the first WHO team that went to China.

Then you had the clever idea of Mike Pompeo of labeling the coronavirus the "Wuhan virus" in order to place responsibility on China for the outbreak. And while President Trump has, with his call to President Xi Jinping, put aside his own "Chinese virus" rhetoric, people in the Congress and in the administration are still considering ways of using the outbreak to help "contain" the growing admiration for the PRC in the world community for its quick mobilization to quell the virus in China and its philanthropic services to other countries as the virus spread. 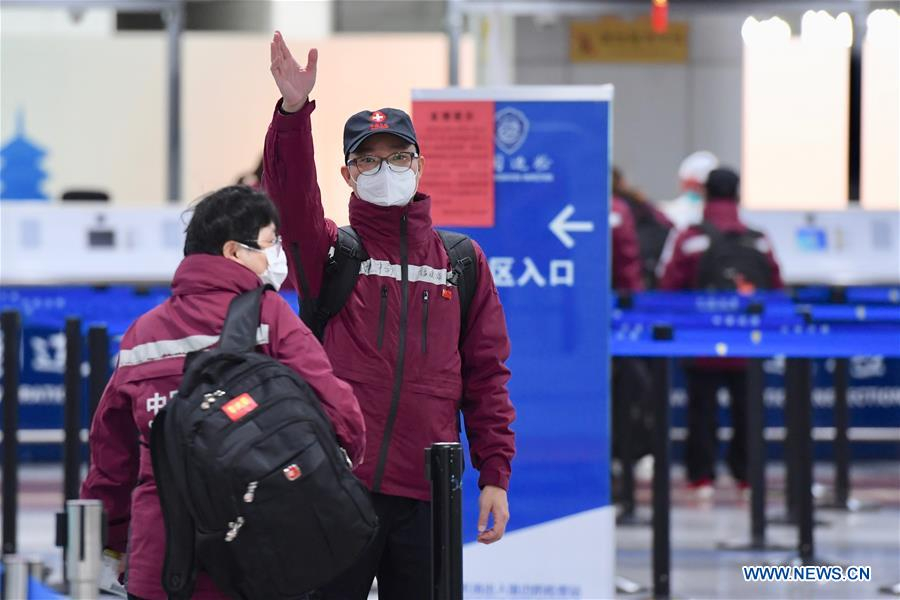 If U.S.-China relations had been less affected by the intensive "China-bashing" here, I'm convinced that not only would CDC officials have been meeting with their counterparts early in January in China, but also that Chinese specialists would have been here in the U.S. giving on-site advice to those tasked with beating this virus. And from the beginning, people here would have had the official recommendation to don face masks in order to prevent the spread of the disease, which was not done until April 1.

Similarly with the testing. Only in the last week of March did the U.S. develop tests for the coronavirus in which the results could be had within 15 minutes. But China had been doing extensive testing of the population in the "hot spots" and elsewhere to try to determine the many asymptomatic cases which could well be infecting other people.

But up until now, such "surveillance" testing was not being done in the U.S. Only those showing symptoms were allowed to be tested – and even for those it was often difficult to get a test.

While China has created a paradigm of cooperation as they switch over their extended production of medical equipment and supplies to the growing international demands, the need in many countries for medical equipment has often led to rather cutthroat competition for resources, like when a shipment of  all-important N95 masks from the 3M corporation in the U.S. which was meant for Brazil, was suddenly stopped by the Trump administration given the need of such masks here in the U.S.

And in Europe, the refusal of the EU to come to the assistance of the most affected countries like Spain and Italy could mean the demise of the EU system itself.

And as coronavirus begins to be felt in Africa and Latin America, given the fragile health systems there, we are looking at the possible destruction of entire nations if the rest of the world cannot quickly come to their assistance.

For this reason, the post-coronavirus world will be faced with the need to rebuild our international system. In doing this, we must take the lessons of COVID-19 to heart.

We must build a system that is based on the notion that humanity is one, and that we must find an international structure in which the needs of all can be met.

This relates to the system of public health, but also to the economic system, since the health of a nation is totally dependent on the ability of a nation to support its people.

New viruses may develop. That is not in our power to prevent. But we can develop the ability and the means to tackle any new such threat if we build the international structures in which the world can act together and not behave as a house divided.