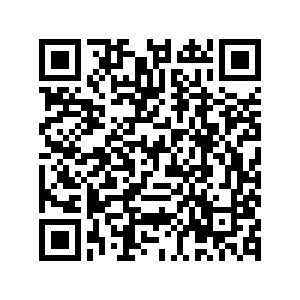 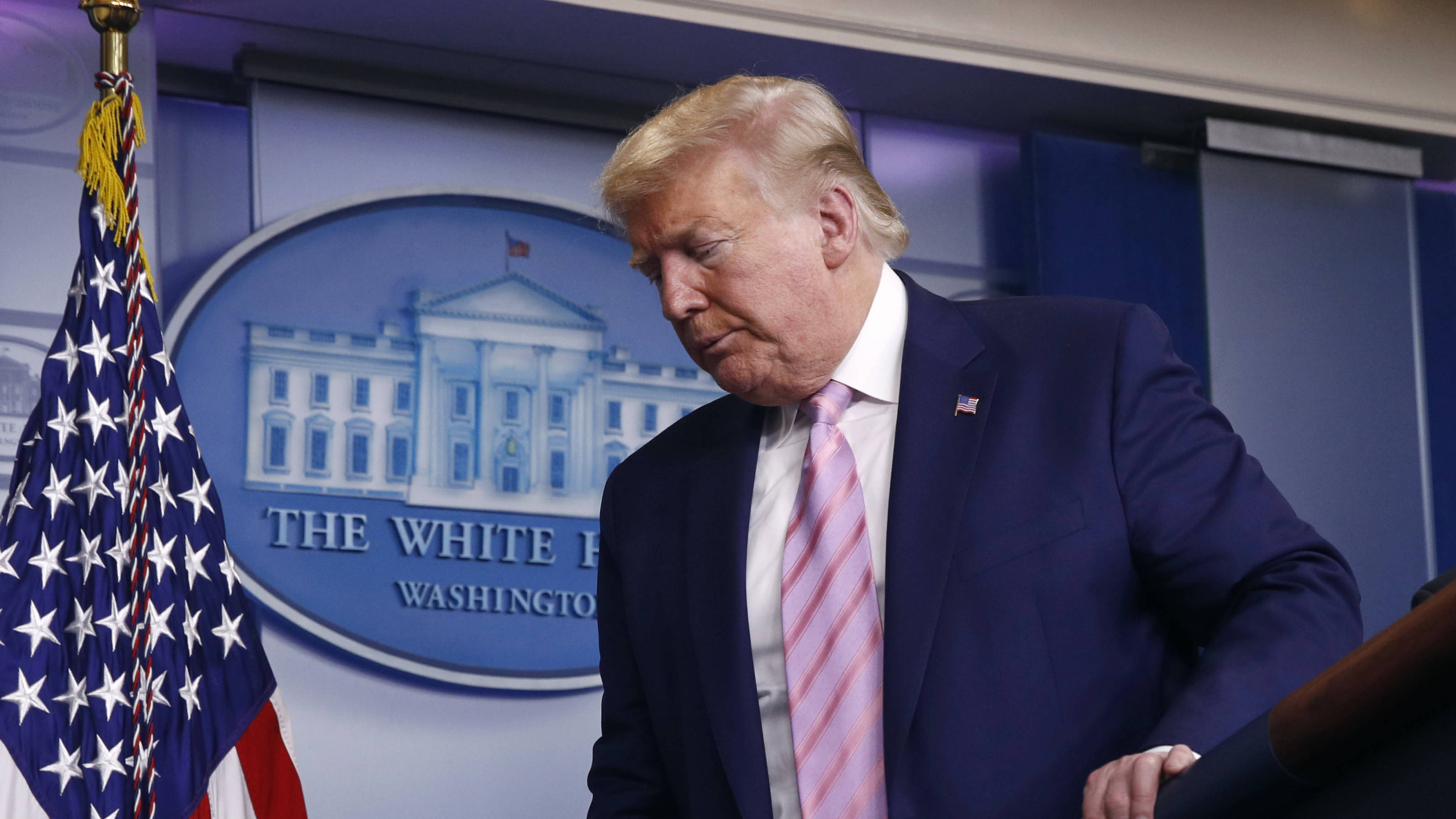 Facing the political, economic and social impact of the COVID-19 crisis, the United States of America has been thrown into turmoil, aware of the searing collapse of their power and their credibility at an international level.

Confirming the sentiment of an immature, incompetent and irresponsible leader, President Donald Trump originally stated that the virus was the result of a political operation led by Democrats meant to hinder his reelection, also accusing American whistle blowing scientists of having socialist sympathies and of working together with Democrats with the same objective.

Consequently, no preventive measures such as movement restriction, mask-wearing and confinement were taken, nor were any medical supplies ordered, and hospitals were not prepared and are now overloaded. The foreseeable result of this negligence and carelessness is disastrous for the American people, the number of new detected cases and of deaths having now surpassed those of China, and confirmed cases doubling every three days.

Having ultimately admitted the existence of the problem, which he claimed would be solved in "two or three weeks," Donald Trump now tries to assume the role of a "war chief," stating that if the total number of deaths were to lie between 100,000 and 200,000, his administration will have done a "good job."

However, will these rodomontades succeed in leading Americans to forget that a large part of the casualties can directly be attributed to their leader for his absolute irresponsibility? Will they be confronted to what an American Pulitzer Prize winner, Bret Stephens, has called a "national amnesia pandemic"? Will they forget that while the crisis was reaching new heights, their President was congratulating himself for his TV ratings during his latest declarations? 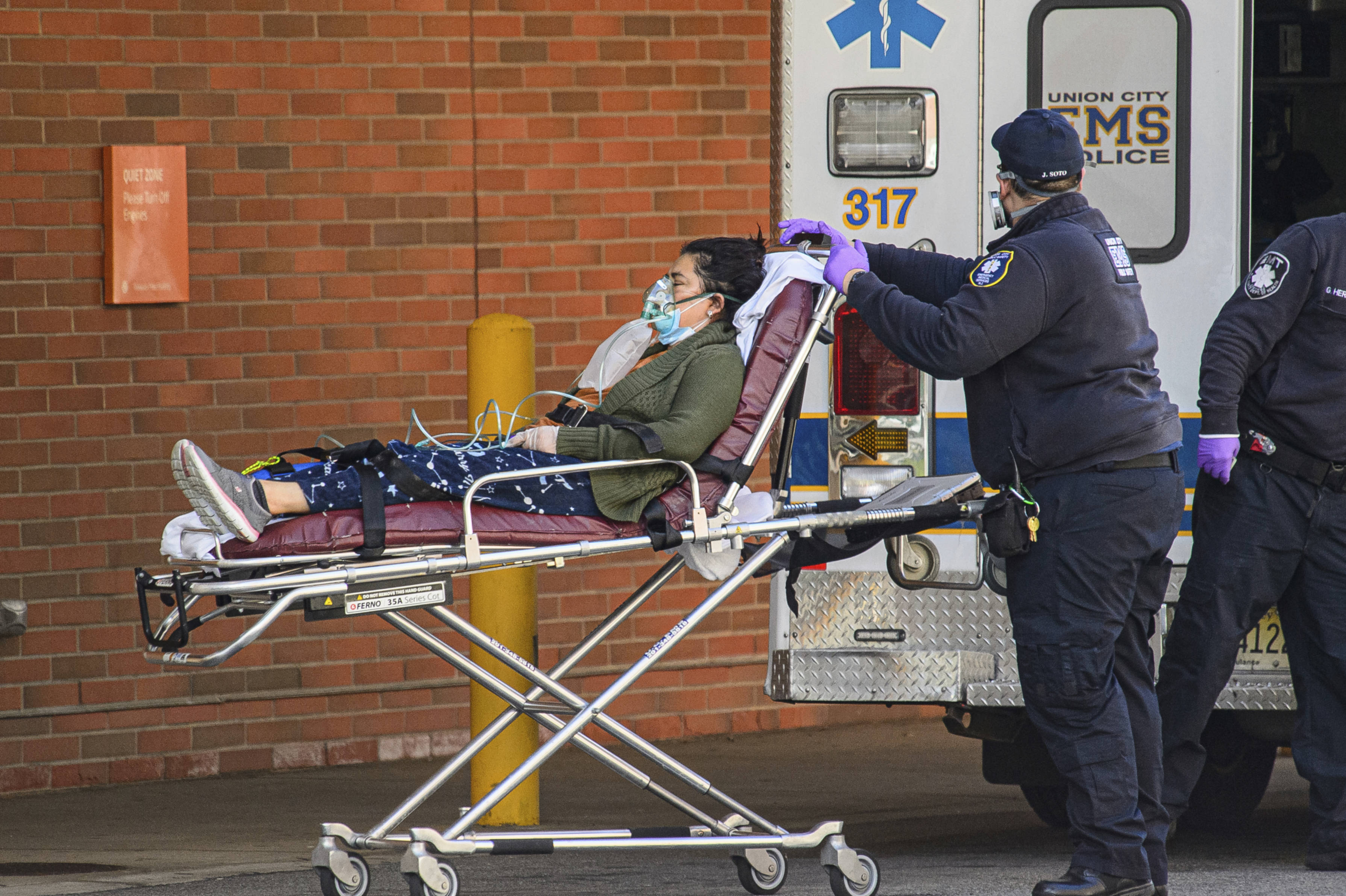 In Western media, the mistakes made at the beginning of the crisis by certain Chinese officials at a local level, which are now being investigated and facing punishments, are attributed to the Chinese political system. Interestingly, regarding the United States and Donald Trump's policy which could be considered extremely irresponsible, no one is questioning the political system which has allowed the election to the supreme power of a man whose sole merit for being elected is his financial power and his ability to utter lies at an indomitable rhythm. American media have counted more than 16,000 proven lies since he took office.

The President's decision to prioritize economy over the life of his own people – he initially planned for a mid-April resumption of economic activity, against scientists' opinions, and wanted "packed churches" on Easter – clearly distinguishes itself from China's approach choosing their people's health despite the predicted economic impact. Constantly contradicting his previous statements, a recurring behavior since he took office, Donald Trump has now announced an extension of social distancing measures until the end of April.

The U.S. administration's dread of a collapse of the economy and consequently of the international power of the United States reflect emerging strategic analyses considering that this pandemic and the inability of Washington to define a coherent and credible policy may be a turning point in international relations. China may well be one great country responsible and able to protect its own population, and willing to take necessary measures to protect other countries' populations regardless of the economic cost, when populist leaders such as the American president and numerous other leaders have neglected, since January, the possible impact of the pandemic.

Mistakes have indeed been made in China, but they are not unique to this country and its political system. In this new phase which will witness an amplification of the conflict between the United States and China through succeeding statements, keeping a cool head and preserving the image of a responsible power is a priority. Flourishing conspiracy theories do not serve scientific truth. The policy of invectives via Twitter only diminish the credibility of those who use it at a time when populations around the world seek serious and trustworthy political leaders after losing faith in their own. Only those who will resist the politicization of this crisis can emerge as victors, proving both their ability to protect their own people and the global solidarity.