Will COVID-19 end globalization as we know it?
Wang Guan 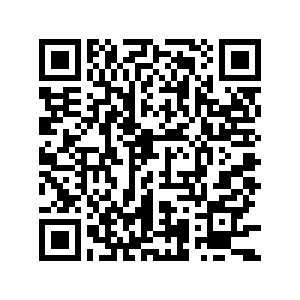 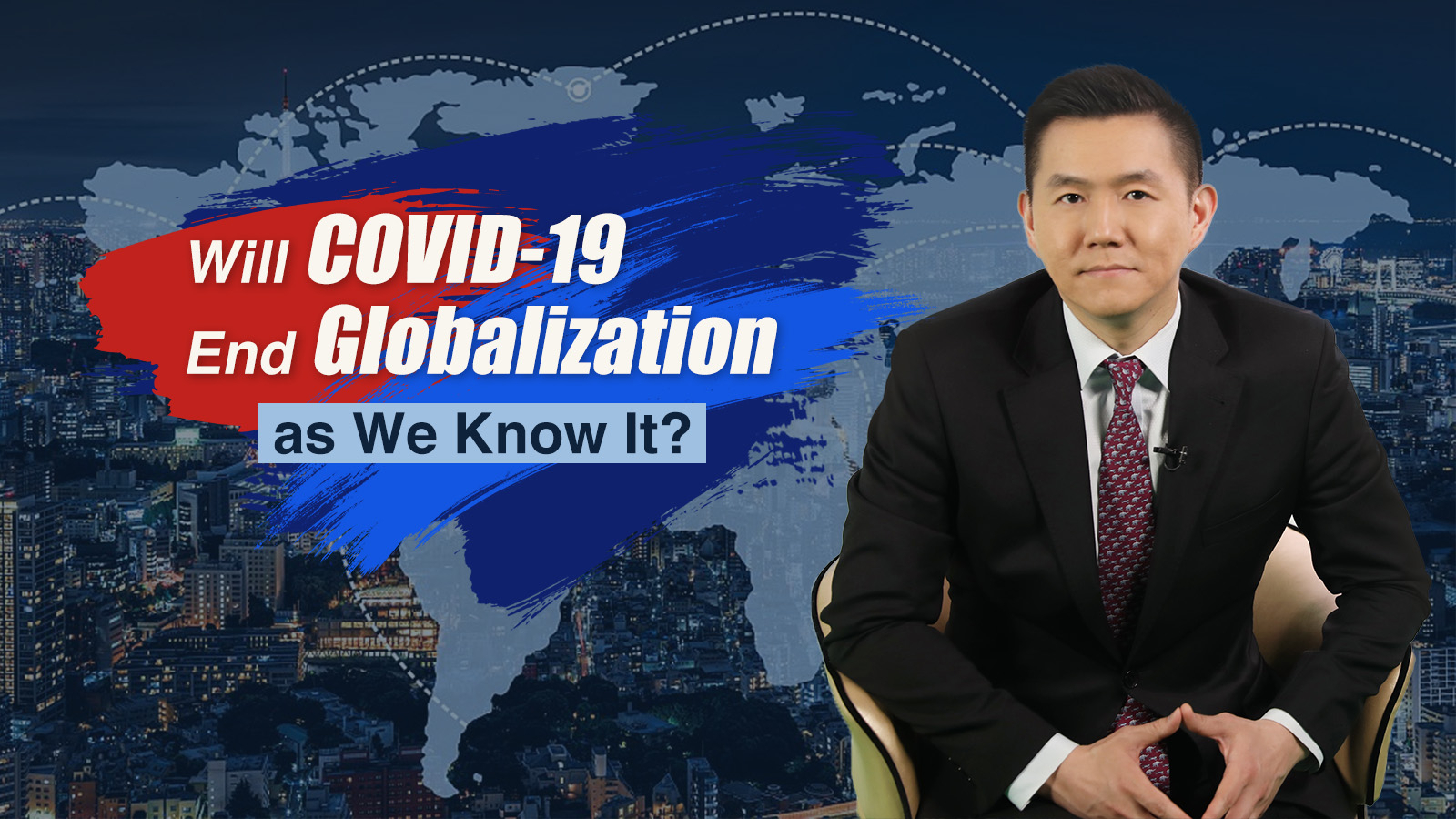 Editor's note: Amid the coronavirus pandemic, trade, travel and commerce halted while borders, xenophobia and geopolitical tensions heightened. Will the pandemic eventually make economies more national and politics more nationalistic? Will it end globalization as we know it? In this episode of Reality Check with Wang Guan, CGTN anchor Wang Guan explains why he doesn't believe so.

In the early days of the coronavirus pandemic, some friends in the West shrugged the virus off as a China problem until they found out that...

Apple limited global iPhone sales after Foxconn shut down its China factories, and Australian lobster prices plummeted from 90 Australian dollars a kilo to just 20, after their biggest buyer, China, closed virtually all its restaurants.

However, we need to bear in mind that there are millions of Chinese now living and working overseas, including 360,000 Chinese students studying in the United States alone.

And China's export dropped 17 percent in February because of weaker demand from its coronavirus-hit trading partners. 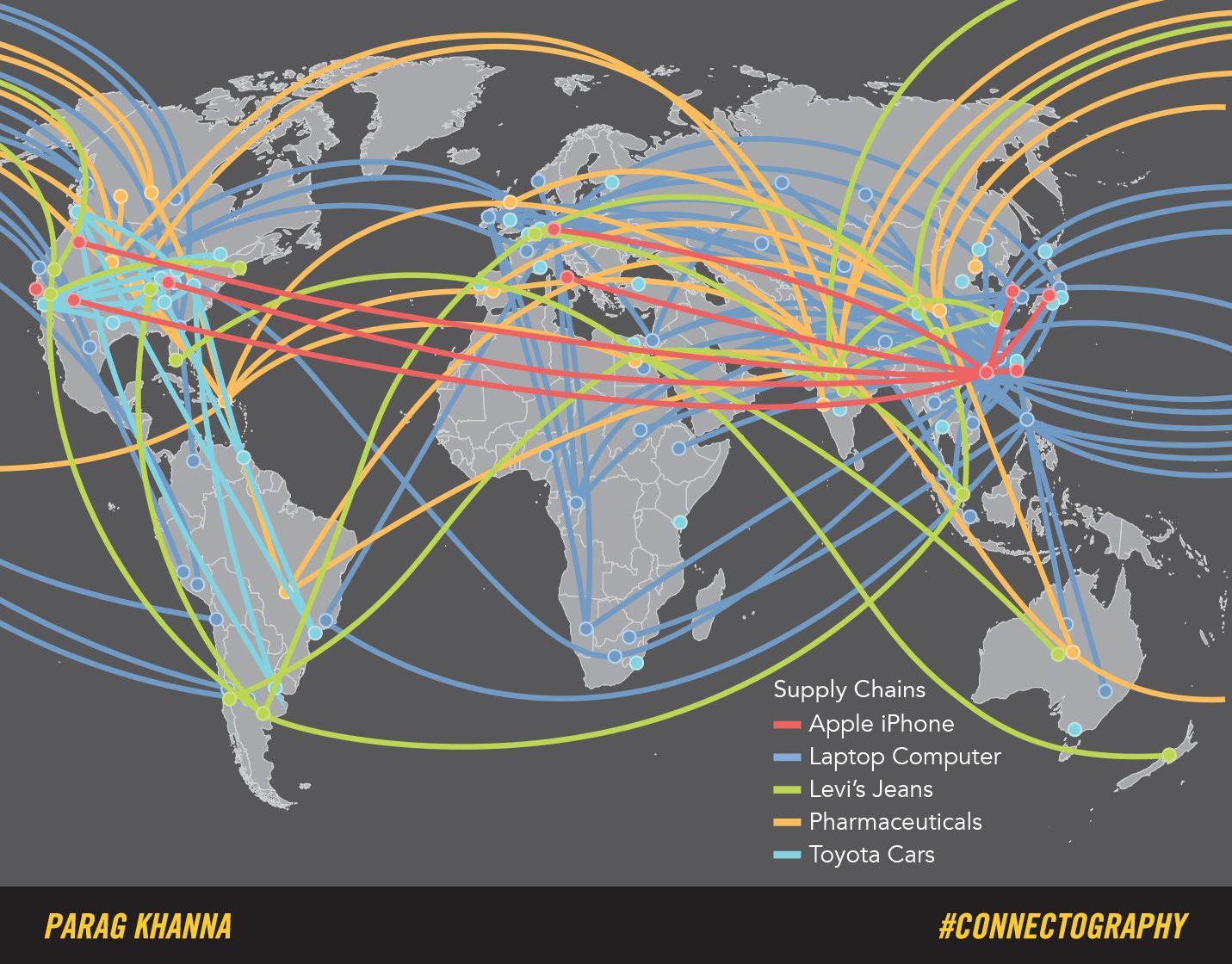 This map above shows how interconnected and complex the supply chain is for the most common items we buy.

While this graphic below shows global air traffic on a given day: 220 thousands flights.

In response to this pandemic, borders have been reinforced, commerce and trade have been halted, while xenophobia and politicization has risen.

Will all this end the globalization as we know it? Maybe not.

Data shows that since the World War II disruptions to trade by geopolitical tensions and natural disasters were short-lived.

The "comparative advantage" theory shows that people always tend to trade if it benefited them. In a similar vein, investments, more often than not, flow to where they are most profitable.

For example, despite Brexit negotiations, the EU economic integration picked up when the bloc's remaining members had their cross-border investment increased by 43 percent in 2019. Brexit even spurred more British investment in Europe with an increase of 12 percent.

And we are not even talking about the biggest story of our day: The trade in services, like data. After all, these days we are more likely to stream Shakira's music on our phone or watch Leonardo Dicaprio online than to buy a CD or DVD.

Cross-border data flows spiked in the past decade. So were royalties and licensing fees are among the fastest-growing trade item globally. And to speak nothing of the fact that people want to travel. And there's quite some pent-up demand for that.

So, we are living in a global community of shared destiny. And when this crisis is over, we may find new confirmation of what we always heard about globalization: It is easy to hate and impossible to stop.