Behind the U.S. 'forced labor' propaganda on Xinjiang
CGTN 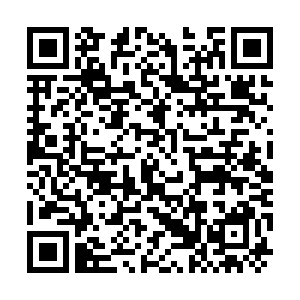 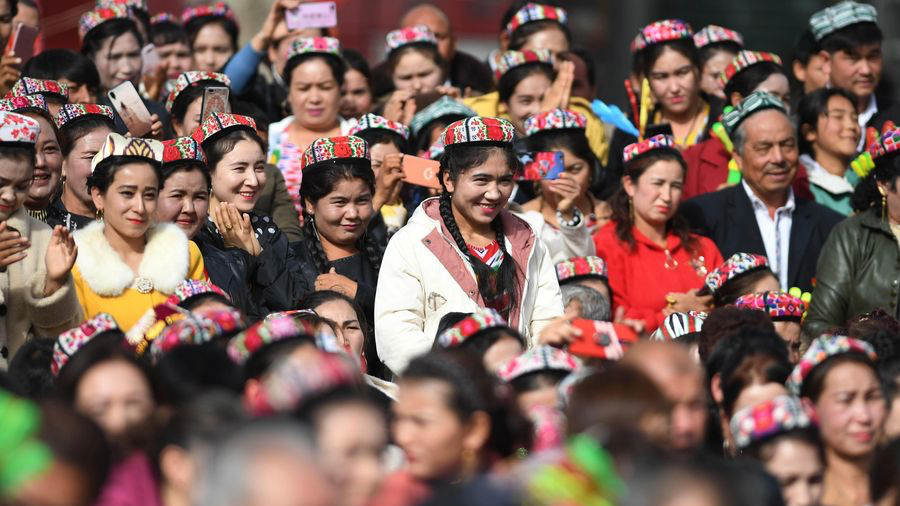 In recent weeks, reports alleging "forced labor" by the Chinese government on the country's Uygur population have sprung up in western news outlets. From The New York Times to Democracy Now!, articles have accused China of coercing thousands of the ethnic minority group members into assembly lines making branded products such as Nike, Apple and Amazon.

With sensational headlines such as "Xinjiang's New Slavery," the "forced labor" story is the newest chapter of a years-long attempt by western press to bash China. And just like other dramatic stories that preceded that fall into the "Xinjiang human rights abuse" category, the "forced labor" reports demonstrate an incredible amount of bias and willful ignorance by these media organizations upon close examination.

One alarming pattern in these stories is that they are usually attributed to a single, highly-questionable source of information. As previously exposed by the independent news site The Grayzone, the World Uyghur Congress (WUC) – a Washington-based regime change network funded by the U.S. State Department looking to provoke a violent separatist movement in Xinjiang – has served as the unquestionable authority for western news outlets on the "plight" of Uygur people in China.

For years, the WUC has served as a reliable partner to the smearing campaign aimed to paint China as the world's worst human rights violator. It has provided a constant stream of self-styled dissidents and victims of abuse allegedly by the Chinese government to western media organizations. Their stories are then reported and dutifully repeated as facts in the echo chambers of America's newsrooms, on CNN and Fox News.

This time, the source of "forced labor" accusation can be traced back to the Australian Strategic Policy Institute (ASPI), a Washington-based far-right think tank funded by the U.S. government and the military, according to a fresh investigation by The Grayzone. The ASPI report, published on March 1, was widely circulated in western press and cited by U.S. lawmakers to promote U.S. decoupling from China.

Another alarming sign in the Xinjiang reports is the use of pseudo-scholarship. The "forced labor" story has quoted Adrian Zenz, a German christian fundamentalist who believes he is on a mission against China "led by God," according to an interview he did with the Wall Street Journal. Despite his extreme religious views, he has been invited on CNN and contributed to articles on the Times on alleged human rights abuses in Xinjiang.

In The Grayzone investigation, author Ajit Singh dubbed the dubious allegations a "PR blitz seeking to escalate Washington's new Cold War and regime change efforts against Beijing." Below are direct quotations from the article:

On March 1, ASPI published a policy brief, titled "Uygurs for sale: 'Re-education,’forced labor and surveillance beyond Xinjiang." The paper triggered the renewed round of western media accusations against China.

While ASPI describes itself as "an independent, non-partisan think tank" — a characterization that has been parroted by the western press — it is, in fact, a right-wing, militaristic outfit that was founded by the Australian government in 2001 and is funded by the country's Department of Defense.

A recent profile of ASPI in the Australian Financial Review notes that the organization has "been accused of fomenting anti-China hysteria, to the alleged benefit of its benefactors." ASPI has been so bellicose it has come in for criticism from major figures in Australian foreign policy circles.

Former Australian Foreign Minister Bob Carr has slammed ASPI for pushing a "one-sided, pro-American view of the world," while the former Australian ambassador to China Geoff Raby added that ASPI is "the architect of the China threat theory in Australia."

Australian Senator Kim Carr of the Labour Party has echoed the criticism of ASPI, condemning the think tank for seeking to "promote a new cold war with China" in collaboration with the U.S. In a February 2020 parliamentary session, Carr warned that "[i]n parts of the [Australian] defense and security establishment, there are hawks intent on fighting a new cold war" with China, highlighting ASPI's extensive funding from the U.S. State Department's Global Engagement Center, headed by former CIA officer and Navy fighter pilot Lea Gabrielle.

Carr said ASPI has received nearly $450,000 in funding from the U.S. State Department for the 2019 to 2020 financial year. (ASPI claims that the amount is "less than half" of the figure stated by Carr.)

On March 1, ASPI published a policy brief titled "Uygurs for sale: 'Re-education,' forced labor and surveillance beyond Xinjiang." The report was funded by the UK Foreign and Commonwealth Office (FCO), which oversees Government Communications Headquarters (GCHQ) the UK equivalent to the National Security Agency, and the Secret Intelligence Services (SIS) commonly known as MI6.

As Mohamed Elmaazi and Max Blumenthal previously reported for The Grayzone, the FCO backs the Integrity Initiative, a propaganda mill which smears left-wing figures across the West, including former UK Labour Party leader Jeremy Corbyn.

The lead author of the report is ASPI researcher Vicky Xiuzhong Xu, a Chinese-Australian journalist and stand-up comedian, who previously studied at the Harry S. Truman Research Institute in Israel. In her published work, Xu has defended the far-right Falun Gong cult and characterized Chinese-Australians who oppose the U.S.-backed, anti-government protest movement in Hong Kong as "brainwashed" puppets of the Chinese government and violent thugs.