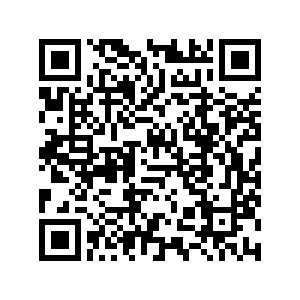 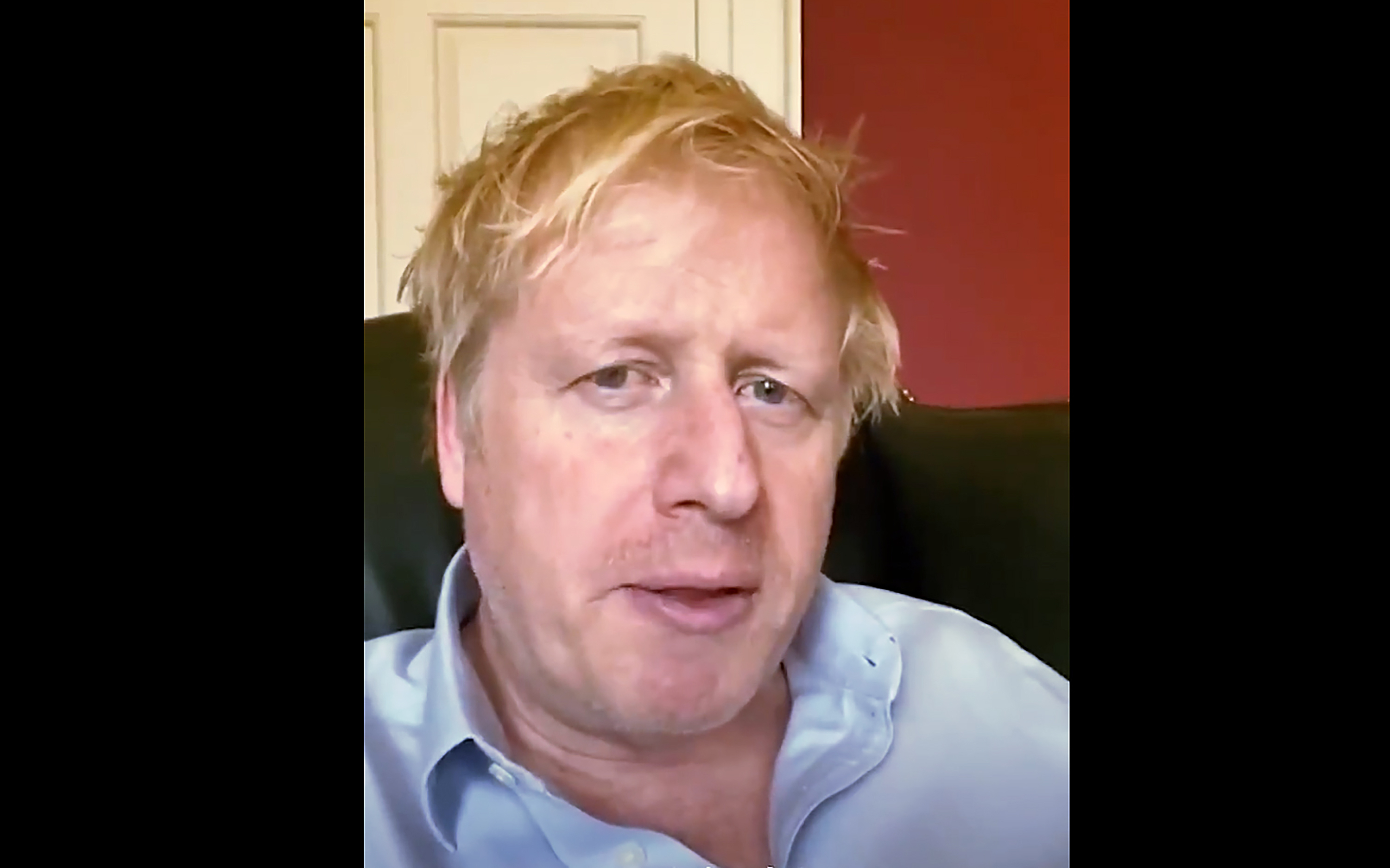 British Prime Minister Boris Johnson has been moved into an intensive care unit as he battles coronavirus.

A statement from No 10 Downing Street said that Foreign Secretary Dominic Raab would take temporary charge of the country.

"Over the course of this afternoon, the condition of the prime minister has worsened and, on the advice of his medical team, he has been moved to the intensive care unit," the statement said.

Johnson, 55, had been taken to St Thomas's hospital in London on Sunday for what his team described as precautionary tests after failing to shake off the virus following a positive test two weeks ago.

The website of the UK National Health Service says that intensive, or critical care units (ICU) are reserved for seriously ill patients who require close monitoring.

"Most people in an ICU have problems with 1 or more organs. For example, they may be unable to breathe on their own," the website states.

The statement from Downing Street gave no further information on the prime minister's condition.

However, at a briefing on Monday only hours before the latest news broke, Raab described Johnson as "in good spirits" and said he had passed a comfortable night.

Watch: How to go from lockdown to 'unlocking' the economy

Johnson's test for the virus came back positive late last month as he was facing criticism for what has been described as a comparatively lax initial response to the COVID-19 outbreak in the UK. On March 3 he observed that he had been shaking hands with coronavirus patients. 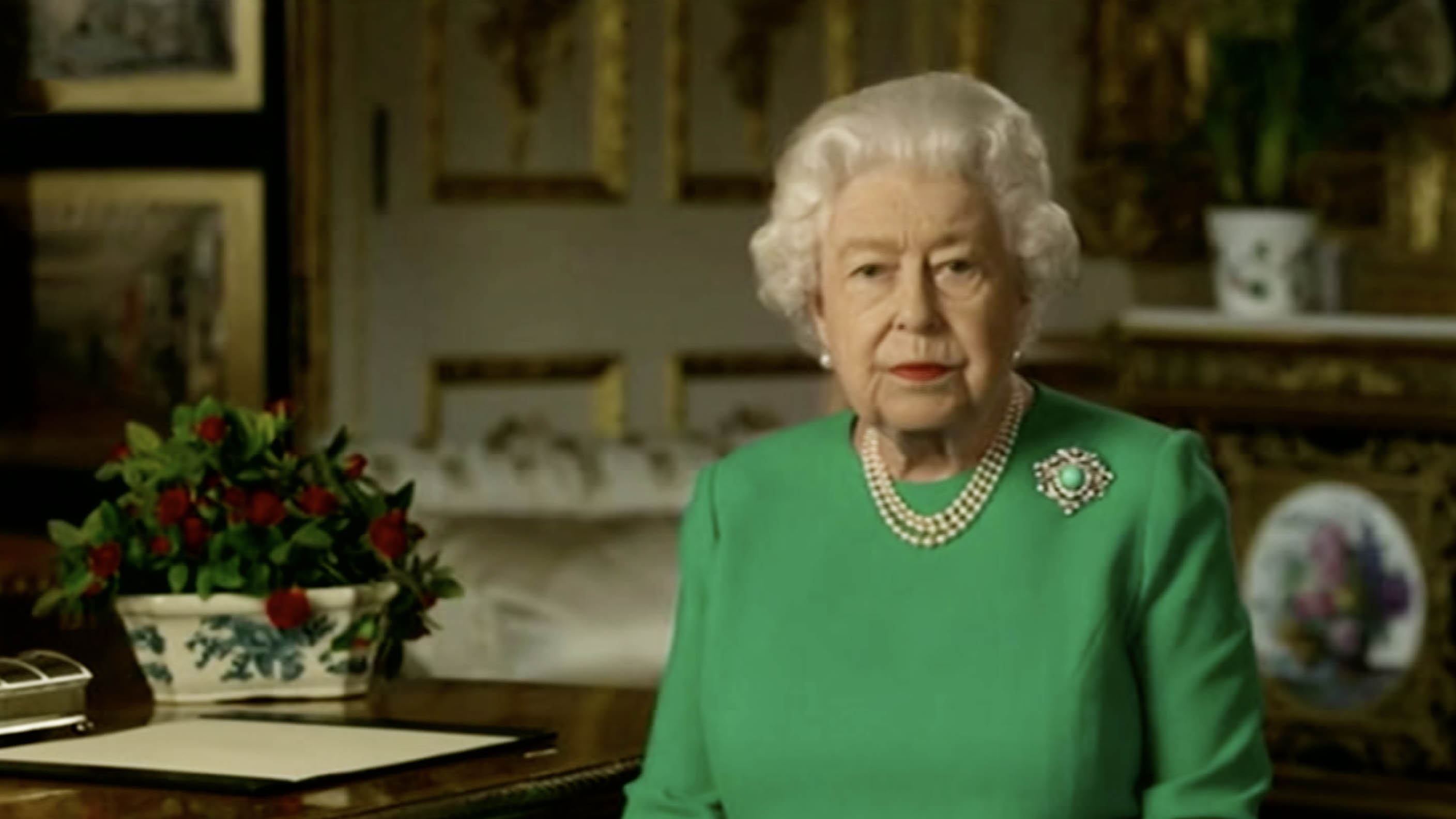 Prior to the news of Johnson's worsening condition, U.S. President Donald Trump said the prime minister was a "strong man" as he passed on his nation's best wishes.

"All Americans are praying for him," Trump told a news conference. "He's a friend of mine, he's a great gentleman and a great leader, and as you know he went to the hospital today but I'm hopeful and sure that he's going to be fine." 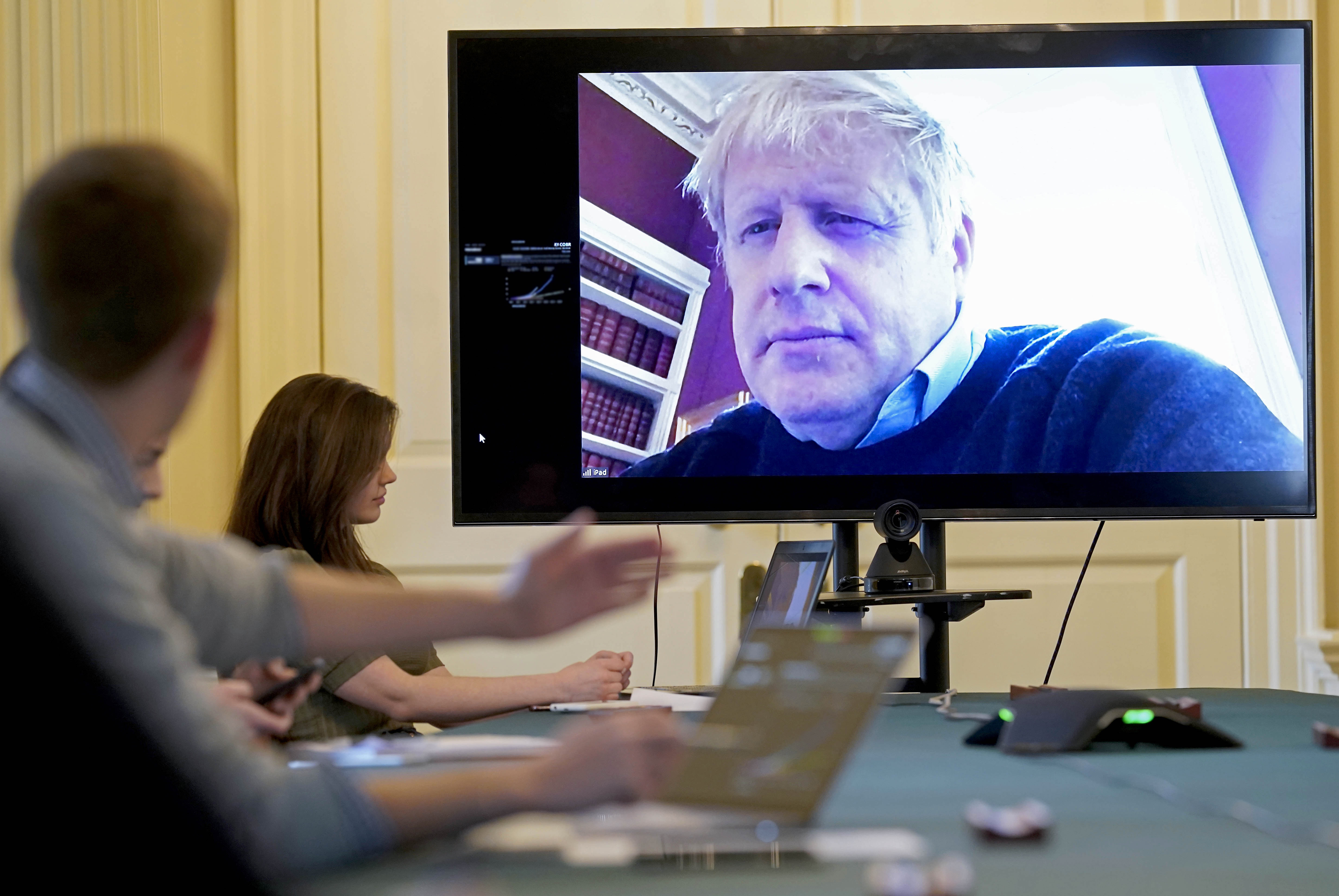 Watch: Life under lockdown: How to give yourself a quarantine haircut

Johnson, one of the most prominent faces of the 2016 Brexit campaign, won a election victory in December before leading the United Kingdom out of the European Union on Jan. 31.

He has faced criticism for initially approving a much more modest response to the novel coronavirus outbreak than other European leaders.

He changed tack when scientific projections showed a quarter of a million people could die in the United Kingdom.

Johnson effectively shuttered the world's fifth-largest economy, advising people to stay at home and the elderly or infirm to isolate themselves for weeks.

The virus, though, had already penetrated the British government.

From an apartment above Number 11 Downing Street, and with food brought to his door, Johnson had continued to lead the government's response and chaired meetings via video conference.

He has posted a series of video messages since then, initially appearing in a suit and tie but in the latest post on Friday, he appeared weary, sitting in a chair with his shirt open at the neck.