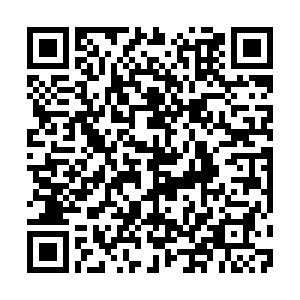 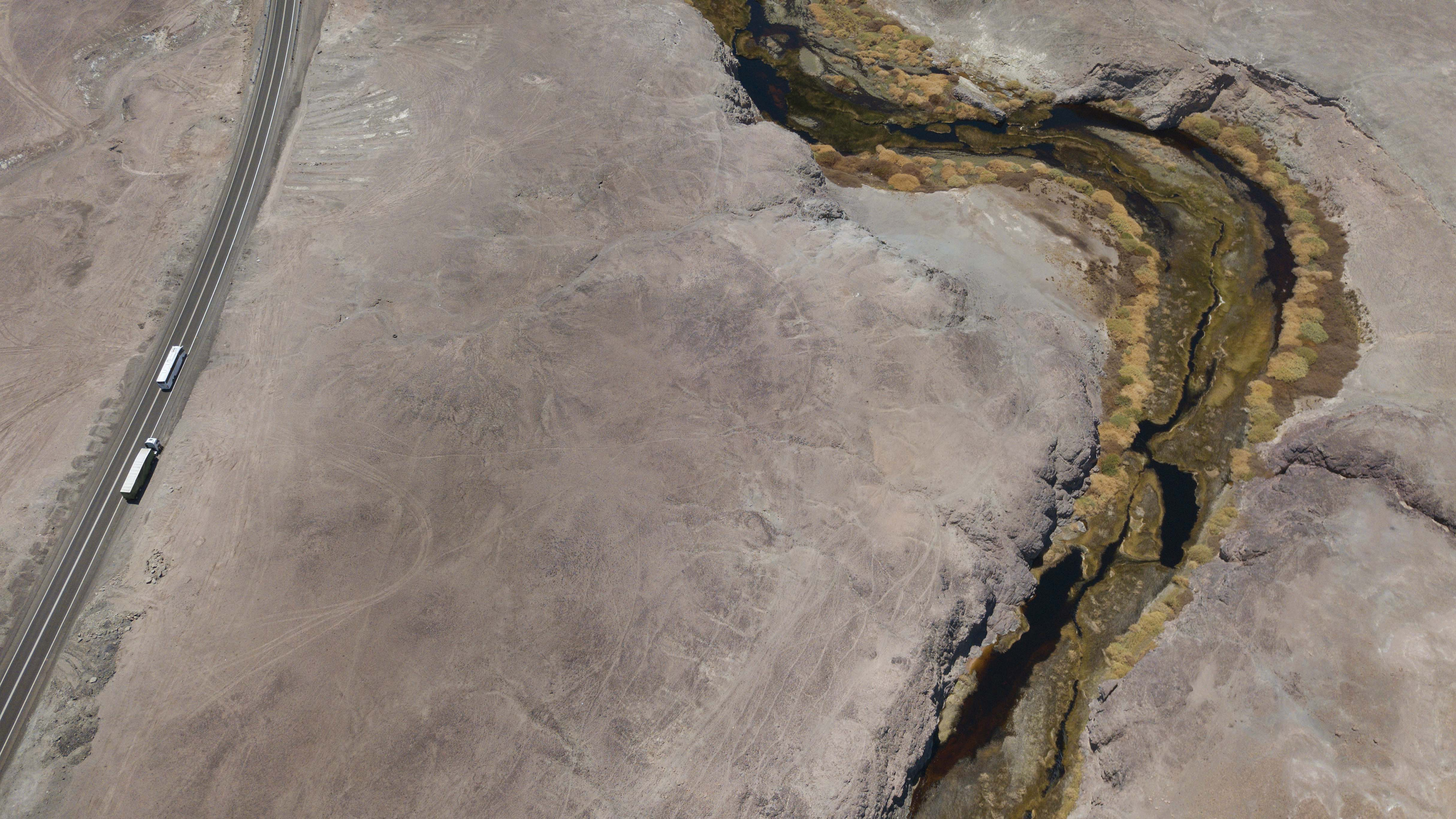 With historically low river flows and reservoirs running dry due to drought, people in central Chile have found themselves particularly vulnerable to the coronavirus pandemic.

Years of resource exploitation and lax legislation have allowed most reservoirs in that part of the country to run dry.

"There are now 400,000 families, nearly 1.5 million people approximately, whose supply of 50 liters of water a day depends on tankers," Rodrigo Mundaca, spokesman for the Movement for the Defense of Water, the Earth and the Protection of the Environment.

One of the main pieces of advice to protect people against coronavirus is to wash your hands regularly.

"Living without water is awful," said Dilma Castillo, who lives with her children on one of the hills around El Melon, a town of 22,000 close to the seaside resort of Valparaiso whose river has dried up. "The worst thing is that there's no awareness, even among the people here. I'm very distressed because it's humiliating to live in these conditions." A glimpse of the drought-hit northern region of Coquimbo. /VCG

A glimpse of the drought-hit northern region of Coquimbo. /VCG

In the greater Santiago area and in Valparaiso, rainfall last year was almost 80 percent below the previous record low. In the northern region of Coquimbo it was down 90 percent.

Water tankers serve many homes, whose inhabitants come out to fill drums. The virus pandemic is highlighting "once more that where there is a model of the private appropriation of water ... this condition does not guarantee people's human right to water and further weakens communities," said Mundaca.

Chilean law states that water is a resource for public use, but it turned over almost the entirety of the right to exploit the resource to the private sector.

"Having soap is useless if there's not enough water to wash with it," said Matias Asun, the director of Greenpeace-Chile. He also mentioned this week that the government of President Sebastian Pinera must "guarantee that there are no second-class citizens without the basics to protect themselves from COVID-19."

Private exploitation of water wasn't a problem in times of abundance, as was the case until recently. The drought has brought a furious reaction from communities that have run out of water in a country that saw an outbreak of social unrest in October that only subsided when social distancing measures were imposed.