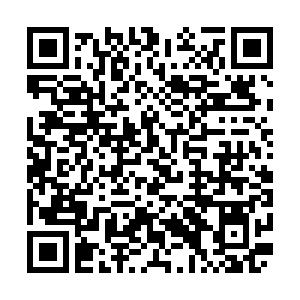 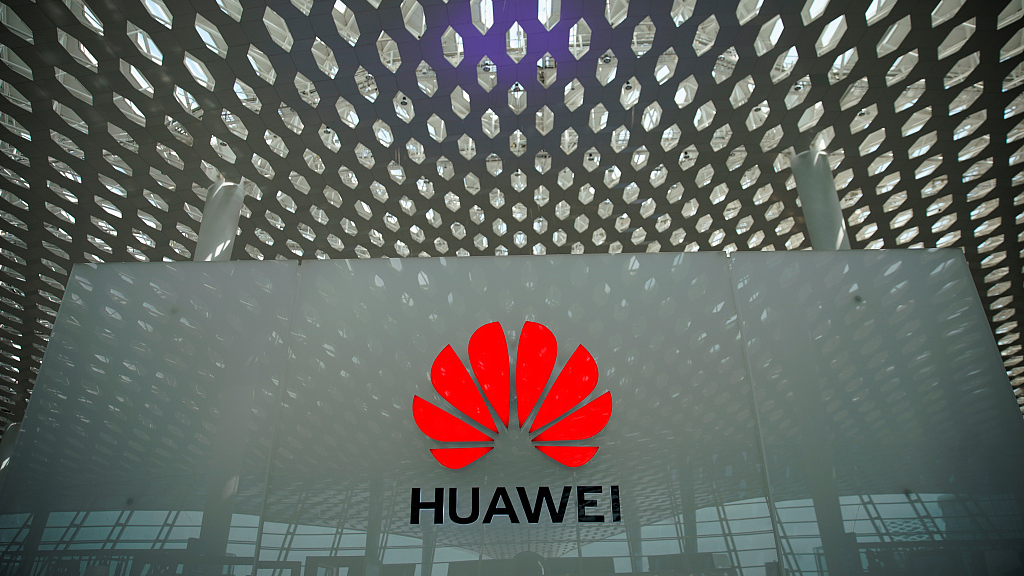 Editor's Note: According to Reuters, the White House is considering new sanctions against Huawei, China's leading telecommunications company. And Beijing suggested that it may be forced to respond in kind. CGTN's anchor Wang Guan believes that as countries are scrambling to contain the worst pandemic in recent memory, the last thing the world needs now is an escalating trade and technology confrontation between China and the United States.

During my last assignment as a Washington-based reporter in October 2019, I had the pleasure of interviewing the managing-director of the International Monetary Fund, Madame Kristalina Georgieva. As a champion of free trade, she warned a "synchronized slowdown" in 2020 due, in a large part, to trade tensions. She called on countries involved to listen to each other's grievances and protect the "valuable" benefits of trade.

Six months later, a global pandemic has brought global commerce and trade to a halt. As if the damages done by the coronavirus to global supply chains were not severe enough, senior White House officials are reportedly considering new restrictions on China's Huawei, the world's largest maker of telecommunications equipment. The new crackdown, according to Reuters, would require all foreign companies that use U.S. chipmaking equipment to obtain a U.S. license before selling certain chips to Huawei.

Those China hawks pushing for Huawei sanctions have long looked at U.S.-China relations through the lens of national security. It's high time they examined the economic fallout of their policies.

To start with, sanctions on Huawei will impact the bottom line of American businesses.

Chinese firms are major buyers of American chips. According to Boston Consulting Group (BCG), since the U.S.-China trade war in July 2018, the top 25 U.S. semi-conductor companies saw their median year-on-year revenue growth drop from 10 percent in the four quarters prior, to just one percent in late 2018.

After the U.S. blacklisted Huawei in May 2019, the median revenue of U.S. semi-conductor companies declined anywhere from four percent to nine percent.

In addition, China is a huge market for U.S. chip manufacturers. Take Qualcomm, one of America's largest chip-makers, for example. Out of Qualcomm's 24.7 billion U.S. dollars' revenue in 2019, 11.6 billion or 47 percent, comes from its sales in China. If Beijing retaliates by limiting Qualcomm imports, the U.S. chipmaker could lose a significant portion of its global market share.

Indeed, banning global companies from selling chips to Huawei would most likely cause short-term pain to the world's No. 2 smartphone maker. But in the long run, Chinese tech firms such as Huawei may be pushed to forge closer ties with other countries and regions.

Currently, Chinese smartphones account for over 50 percent of the global market share and are reliant on American chips. But in the global 5G market, Samsung's Exynos980 and Taiwan's Mediatek are emerging as viable alternatives to Qualcomm's smartphone chips. In fact, Chinese smartphone makerVivo selected Samsung's new Exynos 980 chip to be used on its X30 5G smartphone, which was launched in December 2019. BCG forecasts that if the U.S. bans all semi-conductor exports to China, U.S. chip-makers could lose one third of their revenue over the same period and lay off as many as 40,000 American workers.

As the world is scrambling to contain the worst viral pandemic in recent memory, the last thing consumers, exporters and investors need is an escalating trade and technology conflict between the world's two largest economies.