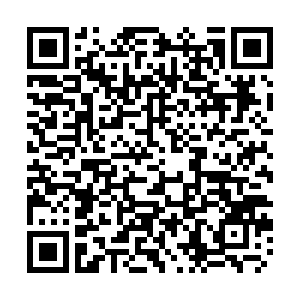 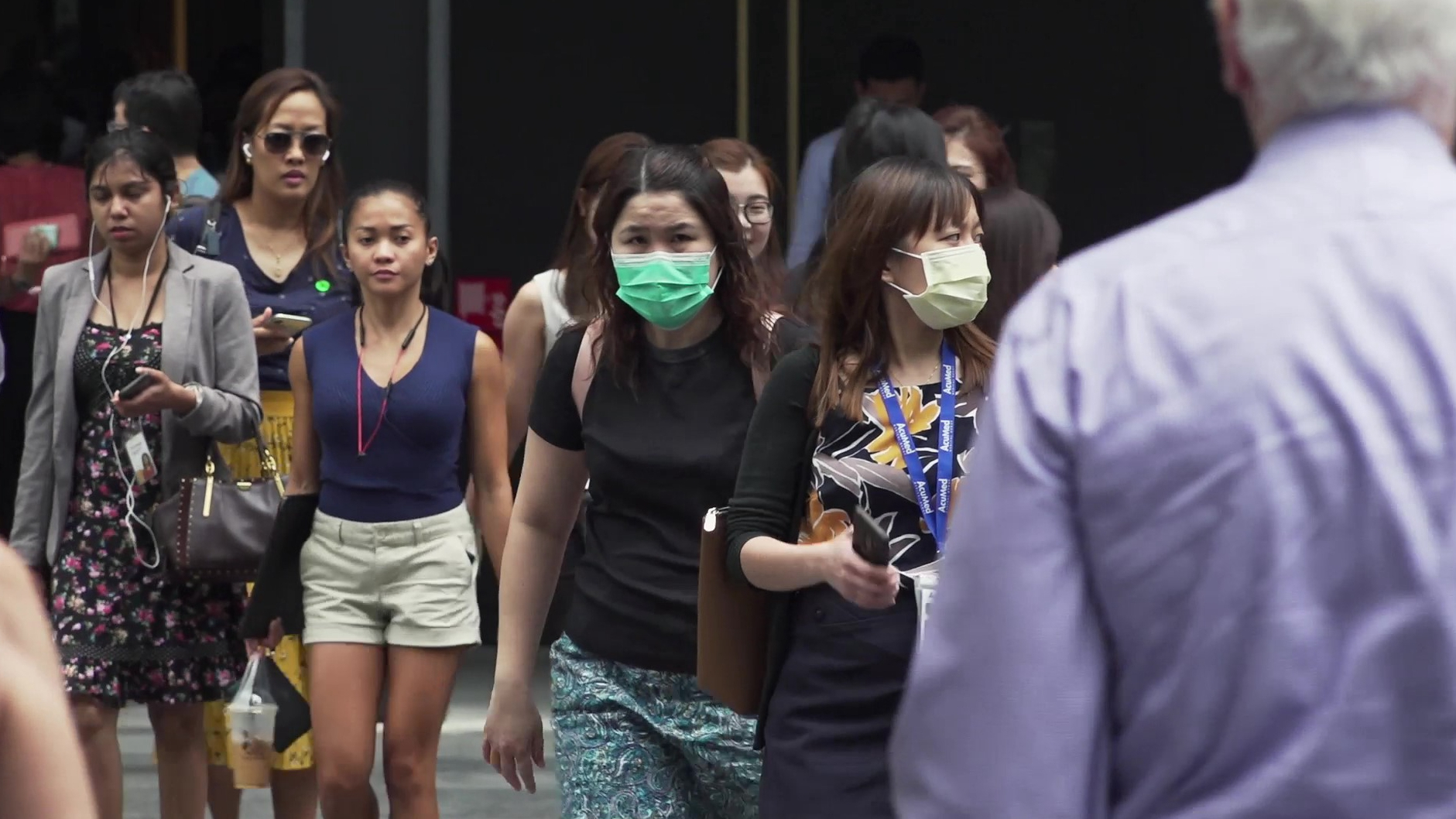 On Friday, April 3, Singapore went ahead and announced its strictest measures to date – asking most workplaces to operate remotely, home-based learning for schools and educational institutions, and take-aways or delivery-only options for eateries and retail stores.

The move, aimed at limiting the number of people outdoors, was prompted by a spike in locally transmitted cases with no travel history abroad.

These new features, which are being called a "circuit breaker," form a part of Singapore's two-pronged approach to tackle the spread of COVID-19. The other part is contact tracing.

The island nation has been hailed the world over for its aggressive approach towards tracing, testing and isolating potential cases, since its first confirmed patient in January.

"How we curtail the epidemic is highly dependent on the number of people we can search, isolate and quarantine. We need to hit at least 80 percent of good search quarantine before we can actually control the epidemic. Anything less, it becomes a futile effort," said Dr. Leong Hoe Nam, an infectious diseases specialist at Mount Elizabeth Novena Hospital.

Dr. Leong went on to add, "Singapore has achieved that through a very aggressive method of getting a detailed history of the people, identifying them and quarantining them. And in doing so we were very successful in our initial bits to control the infection spread of the epidemic."

At least 20 teams of contact tracers are currently in operation. Their job starts at the hospital when a patient tests positive.

Dr. Leong explained, "When a person is identified to have COVID-19 infection, there will be people called the contact tracers who contact the person, speak to the person and get a detailed history of where he or she has been prior to the onset of infection, right until the time they are admitted to the hospital."

When there are gaps, the tracers use a combination of CCTV footage, police investigations and phone calls with family members and friends of the patients to trace their whereabouts.

Once all the close contacts of a positive patient are identified, they are then isolated, monitored and tested if they start to show any symptoms, thus reducing any possibility of them being able to infect others.

"All of us are very cognizant that this is not a 100 meter dash, but it is going to be a marathon  for several months. We need to preserve all our resources, the workers, the hospital facilities, even the equipment or the protective gown. We cannot waste them." 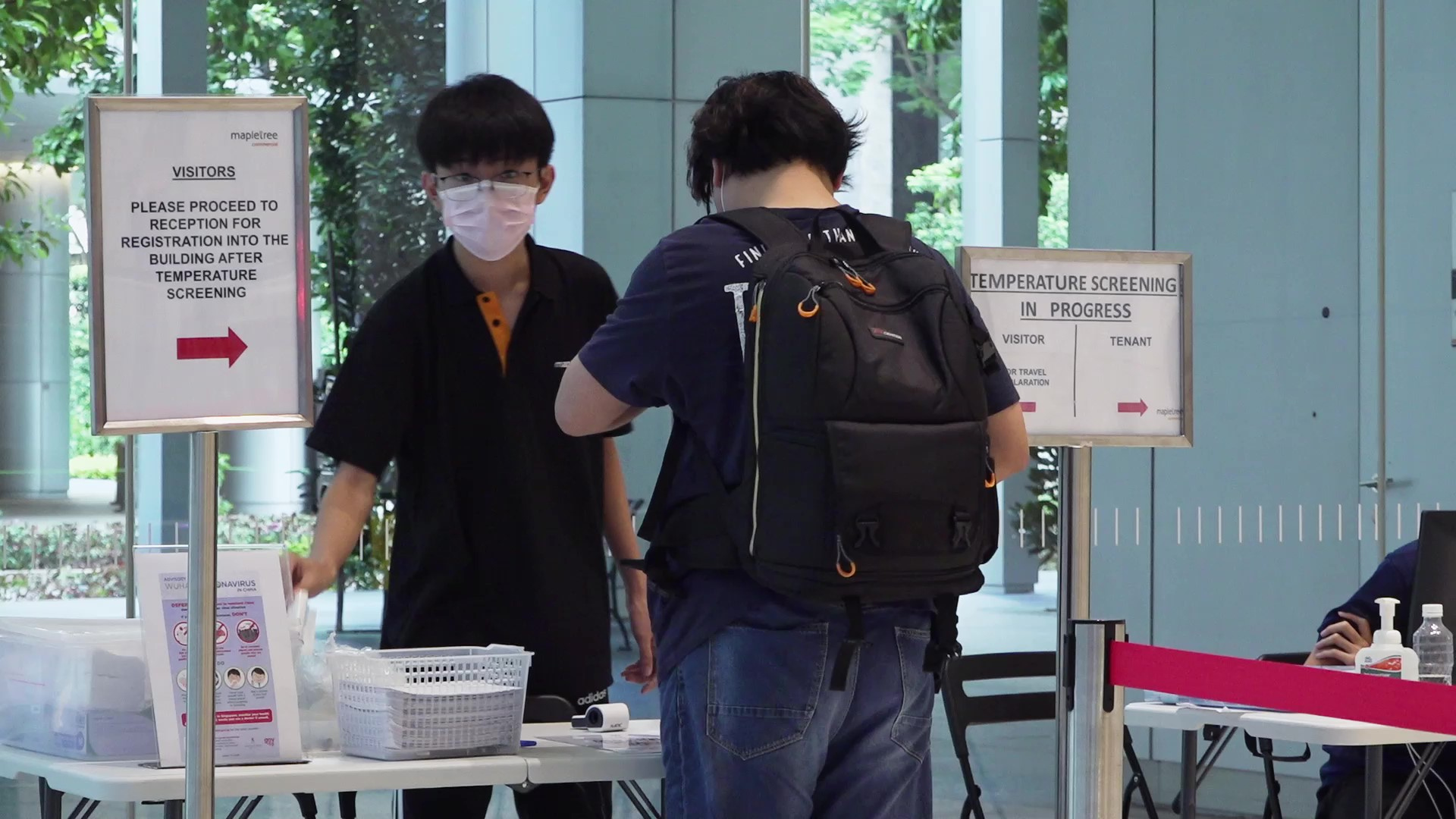 Temperature checks being conducted outside an office building in Singapore. /CGTN/Aliyah Sahni

Temperature checks being conducted outside an office building in Singapore. /CGTN/Aliyah Sahni

The process of contact tracing itself, however, has certain limitations, especially in the case of a public place, or public transport where you come in proximity with strangers whom you would not be able to identify.

"The greatest limitation is a person's individual mind. Think about where you have last been for the last four to five days, you will struggle. This severely handicaps and impairs the ability to do it," Dr. Leong pointed out.

To meet this challenge, Singapore decided to leverage technology, and created the TraceTogether app which uses bluetooth signals to identify who a person has come in contact with.

"The TraceTogether app that would help to identify people who are in three meters proximity to one another. The stronger the signal, then the more likely there is a risk of infection. The app will also track how long you were in close proximity with the individual and hence the duration of exposure."

Since its launch on March 21, over 1 million people have already downloaded the app.

While Singapore has been hailed for its efforts in contact tracing, naysayers have raised data privacy and data protection concerns over their methods, especially with regards to downloading a government-run app.

However, most Singaporeans believe that in this particular case, safety trumps privacy.

Technology recruitment manager, Laura Taylor, said she has been impressed with the way Singapore has managed to trace people from the very beginning of the outbreak, further adding that she would not mind sharing her location if it helps curb the spread of COVID-19.

"Typically I have been worried about my privacy in the past with phones and inputting our data into there but to be honest we do that with so many different apps now anyway and at the moment the main priority is our safety and locking everything down, so yeah, I am okay to do that (download the app)."

Professor of Sociology (Urban Studies) at Singapore's Yale-NUS College, Chua Beng Huat, attributed the people's willingness to abide by the instructions given by authorities to an inherent trust in the government.

"The trust that the government doing what is necessary is extremely high in Singapore."

"There is a lot of faith that what we are being asked to do is necessary and also I think that sort of handling of SARS in the past actually also has a certain baseline understanding of what needs to be done," explained Professor Chua.

He further added, "If we compare to western countries like Australia, U.S. and the UK, in those countries, the citizens are less willing to abide by what the government instructs them to do, on the other hand the governments themselves are actually reluctant to usually impose surveillance and policing on the citizens." 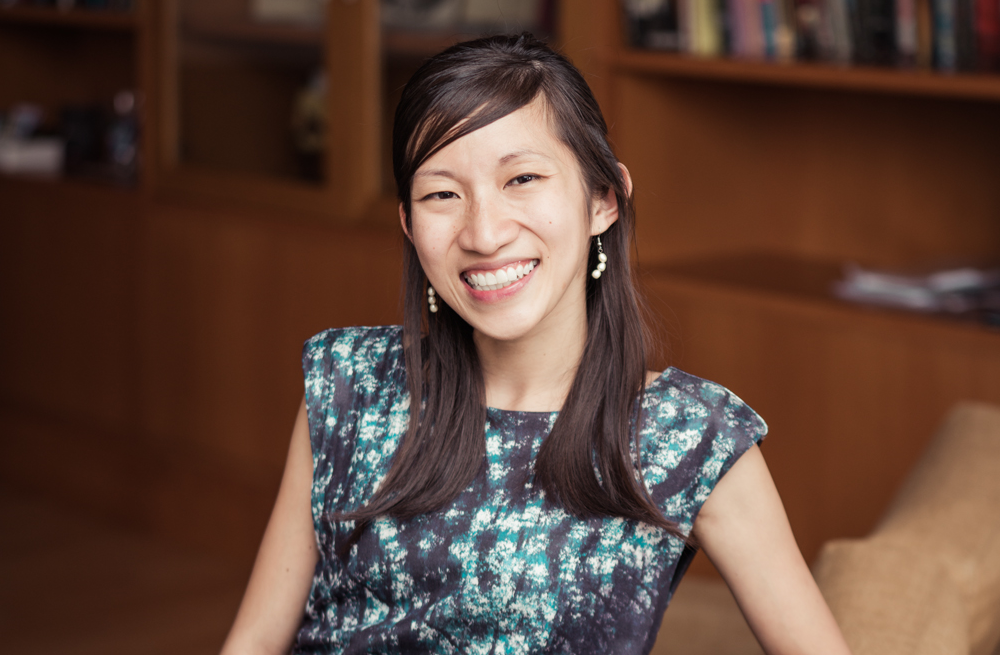 Assistant Professor of Psychology at Yale-NUS College Jean Liu further elaborated: "There are certainly cultural differences that psychologists have documented. For example, East Asian cultures are 'collectivistic', emphasizing groups over the self. They also tend to have higher 'power distance,' attributing more authority to power structures such as the government."

Professor Liu further went on to credit Singapore's constant and direct communication with the citizens for their trust in the government.

"They rolled out a WhatsApp subscription service with two to three COVID-19 updates a day. Through WhatsApp messages - alongside social media engagement and press releases – important updates like COVID-related deaths and the number of cases are made known to the public quickly."

"In an age of fake news, frank and transparent communication makes all the difference, helping the public to trust the government."

Professor Liu too believes that "Asia's previous experience with SARS helped prepare it for a similar epidemic."

This holds true both psychologically and operationally.

During our interview, Dr. Leong highlighted that in a way preparations for COVID-19 had begun in 2003, immediately after the SARS outbreak which killed 33 people in the island nation.

"Volumes and volumes of preparatory work was done in anticipation of the next SARS outbreak such as in COVID-19. Companies were warned, get your business continuity plan in place."

"All hospitals had to go through rehearsals, they had to show their own stockpiles of masks and gowns. So if an epidemic was to occur each hospital can be independent on its own."

"Similarly, even clinics have to show that they have the adequate masks and gowns in order to get their annual licensing. You don't have the equipment, you are not going to be certified as a clinic or a hospital."