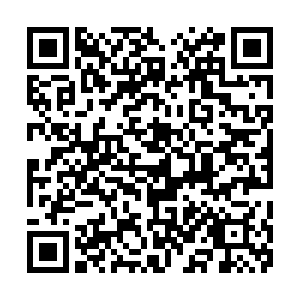 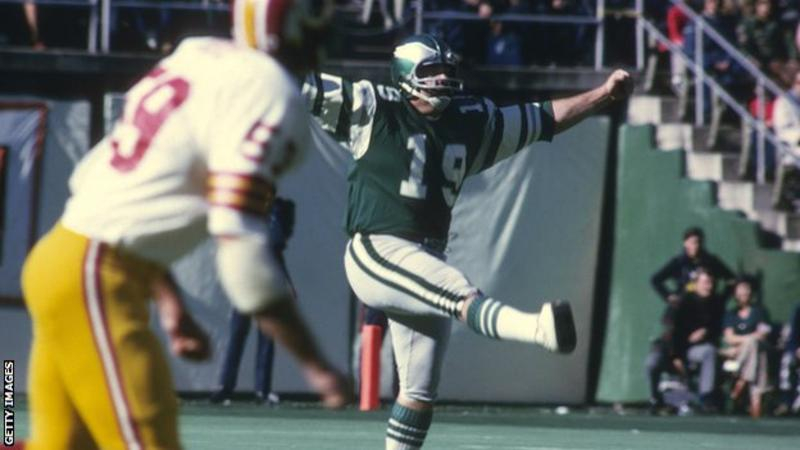 Kicker Tom Dempsey #19 of the Philadelphia Eagles kicks off against the Washington Redskins during an NFL game at Veterans Stadium in Philadelphia, U.S., November 10, 1974. /Getty

Kicker Tom Dempsey #19 of the Philadelphia Eagles kicks off against the Washington Redskins during an NFL game at Veterans Stadium in Philadelphia, U.S., November 10, 1974. /Getty

Former NFL kicker Tom Dempsey died on Sunday at the age of 73 after contracting COVID-19, according to the first team he played for, the New Orleans Saints.

Dempsey, who was born without toes on his right foot, joined the Saints out of college in 1969 and in November 1970 set a record for the longest field goal with a game-winning 63-yard kick against the Detroit Lions.

His record was equaled three times before being broken in December, 2013 when Denver Broncos kicker Matt Prater converted a 64-yard effort against the Tennessee Titans.

"The New Orleans Saints family is deeply saddened and heartbroken at this most difficult time," Saints owner Gayle Benson said in a statement.

"Tom's life spoke directly to the power of the human spirit and exemplified his resolute determination to not allow setbacks to impede following his dreams and aspirations."

The custom-made shoe that Dempsey wore to kick with is on display in the Pro Football Hall of Fame.

He also played for the Philadelphia Eagles, Los Angeles Rams, Houston Oilers and Buffalo Bills before retiring in 1979.

Dempsey was diagnosed with COVID-19, the disease caused by the novel coronavirus, on March 25.