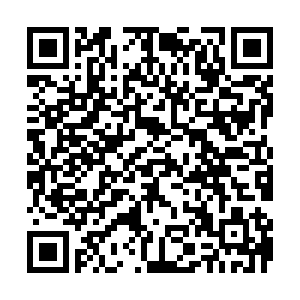 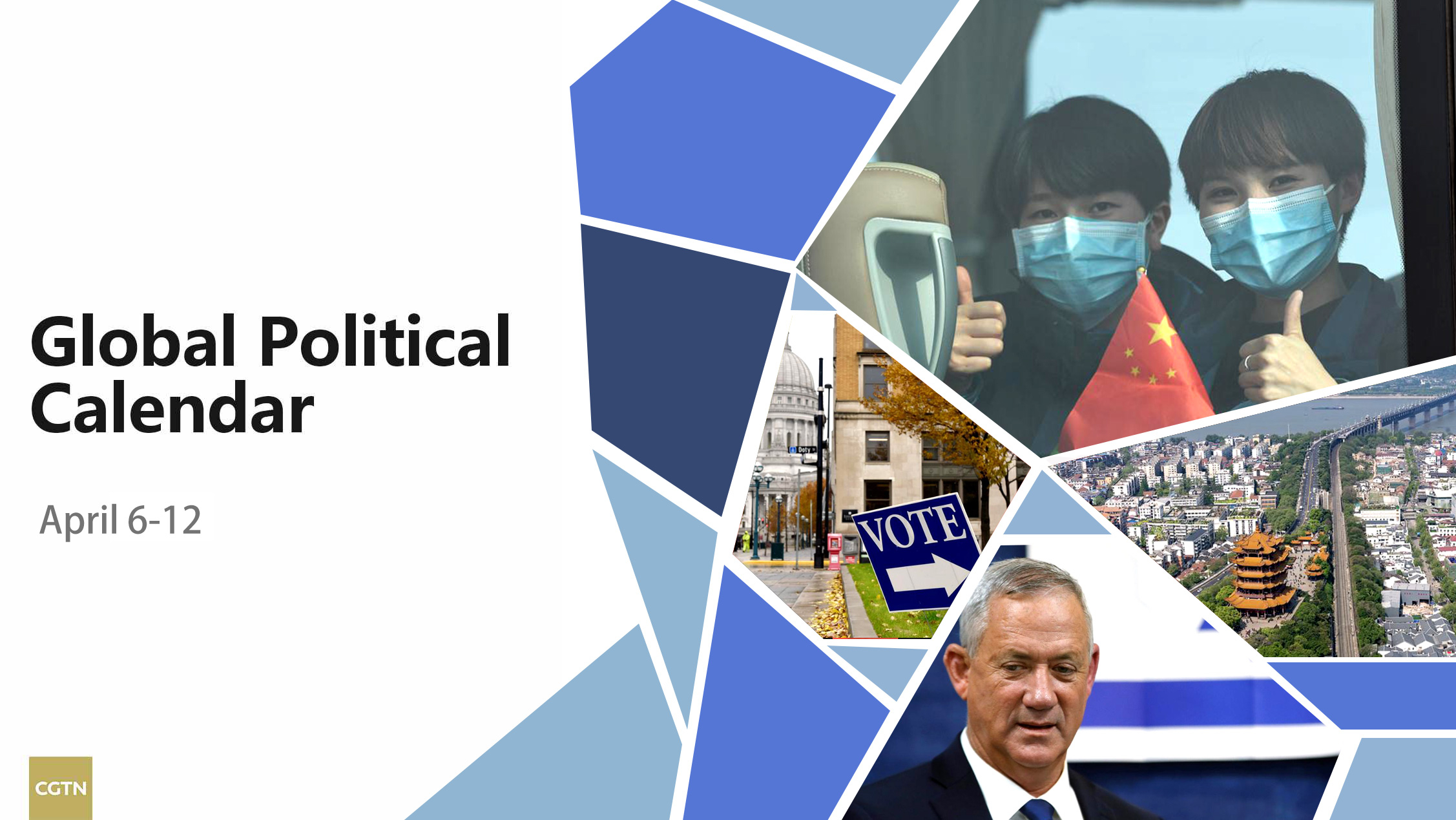 The Wisconsin Democratic primary remains on schedule despite COVID-19 fears, coronavirus-hit Wuhan lifts outbound travel restrictions and time is up for Israel's Benny Gantz to form a government.

Wisconsin officials are moving forward with the planned April 7 presidential primary election even though reported COVID-19 cases are drastically increase in the state.

U.S. District Judge William Conley ruled that holding Tuesday's nomination contest during the pandemic would create an "unprecedented burdens" for voters and poll workers but it was not appropriate for a federal court to delay the statewide election.

The pandemic has disrupted the Democratic race to pick a challenger for Republican President Donald Trump in the Nov. 3 U.S. election, knocking front-runner Joe Biden and rival Bernie Sanders off the campaign trail and forcing more than a dozen other states to delay or adjust their primaries to limit the health risks.

Wuhan, the Chinese city hardest hit by the novel coronavirus outbreak, will lift outbound travel restrictions from April 8 after over two months of lockdown.

People in Wuhan will be allowed to leave the city and Hubei Province, where Wuhan is the capital, if they have a green health code, meaning they had no contact with any infected or suspected COVID-19 cases, according to a circular issued by the provincial COVID-19 control headquarters.

Wuhan will take differentiated measures to promote the resumption of business operations based on the health risks of different regions to mitigate the impact on the economy, the circular said.

On April 12, Blue and White chairman Benny Gantz's allocated time to form a government that he would head comes to an end.

Netanyahu's Likud won 36 Knesset seats in the March 2 election to Blue and White's 33, but the Likud leader's right-wing bloc again failed to muster a parliamentary majority. In consultations with President Reuven Rivlin, Gantz won 61 MKs' recommendation that he form a government, including from the entire Joint List of majority-Arab parties.

Israel's president, Reuven Rivlin, has been urging the two leaders to form a unity deal.