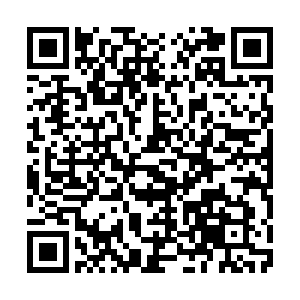 Former U.S. Secretary of State Henry Kissinger issued a dire warning that the world will never be the same after the coronavirus pandemic and the failure to resolve the crisis could "set the world on fire."

Kissinger, who served under Presidents Richard Nixon and Gerald Ford, wrote in an opinion piece for the Wall Street Journal on Friday that the coronavirus has "struck with unprecedented scale and ferocity" and it will alter the world order forever.

The former secretary admitted the shortfalls of the U.S. handling the coronavirus. The infections are doubling every fifth day, with no cure or vaccine, tests are not enough to identify the extent of infection and hospitals are overwhelmed, he said.

But Kissinger said the Trump administration has done "a solid job in avoiding immediate catastrophe," but the ultimate test faced by Trump's government is to stop the spread as quickly as possible to regain the American people's trust. 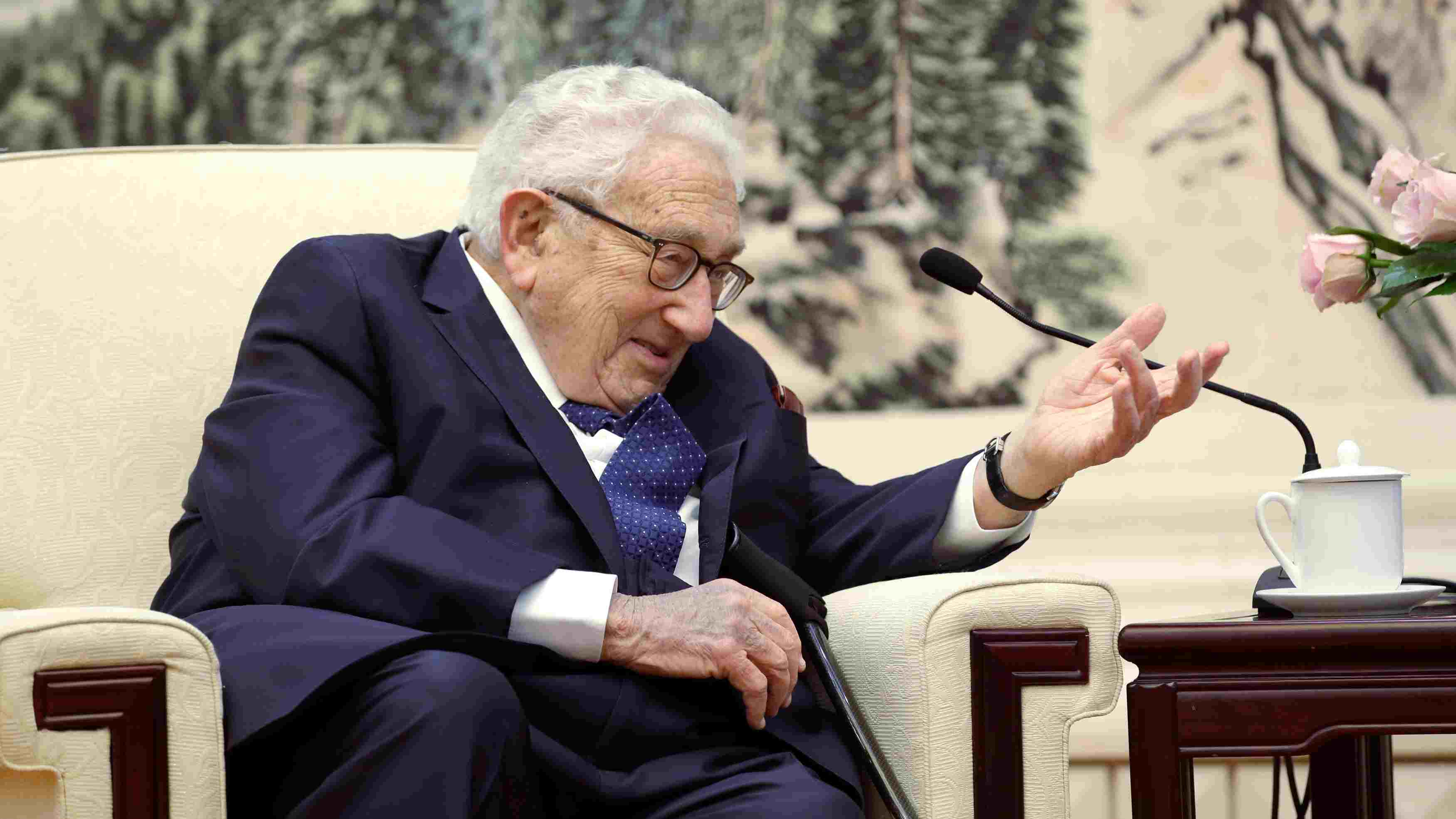 As of early Monday, the U.S. has reported 337,620 confirmed cases and 9,643 deaths, according to the latest data released by Johns Hopkins University. Some 17,530 people have recovered from the disease.

White House medical experts have forecast that between 100,000 to 240,000 Americans could die in the pandemic, even if sweeping orders to stay home are followed.

The veteran in diplomacy said world leaders had been dealing with the crisis on a largely national basis but the U.S. needs to work quickly to find a solution to rebuild the global economy and protect the "liberal world order."

"The political and economic upheaval it has unleashed could last for generations. No country, not even the U.S., can in a purely national effort overcome the virus."

Kissinger urged the U.S. to work with the rest of the world, saying "the necessities of the moment must ultimately be coupled with a global collaborative vision and program."

He therefore proposed three steps that the U.S. should do in a post-coronavirus world, the first being finding a cure or vaccine for the virus and developing new technologies for infection control.

The second step is to heal the wounds to the world economy. He said the virus has unleashed the world economy at unprecedented speed globally and the situation is more complex, "unlike anything ever known in history."

The U.S. should have plans for protect effects of upcoming chaos on the world's most vulnerable populations, he wrote.

The third and last step he noted is to "safeguard the principle of the liberal world order."

"The pandemic has prompted an anachronism, a revival of the walled city in an age when prosperity depends on global trade and movement of people."

"The world's democracies need to defend and sustain their Enlightenment values" by continuing to provide security, order, economic well-being, and justice – the fundamental needs of people, he wrote. "A global retreat from balancing power with legitimacy will cause the social contract to disintegrate both domestically and internationally."