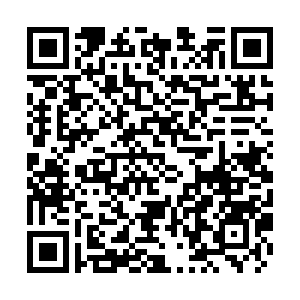 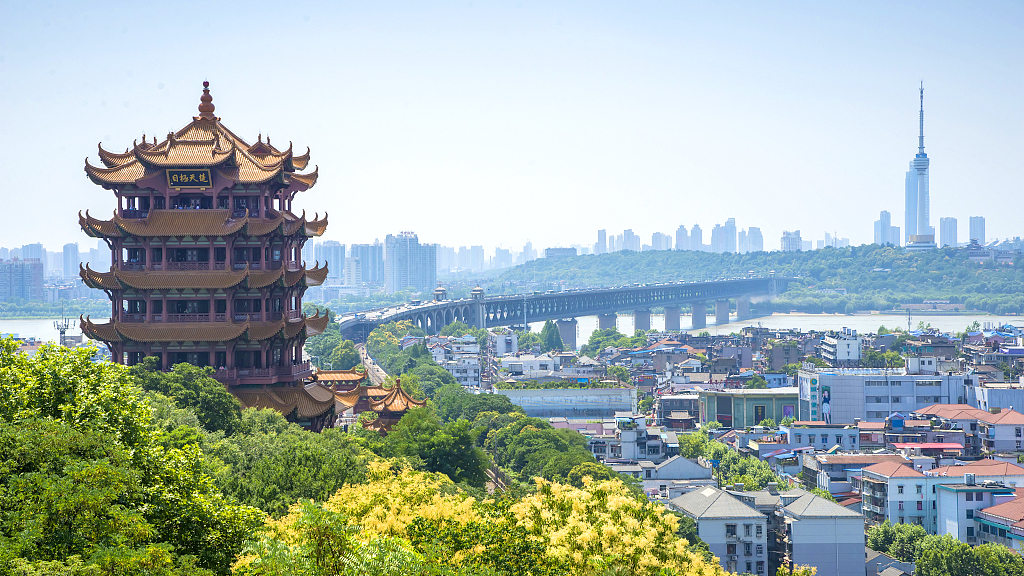 Wuhan City, Hubei Province – ground zero for COVID-19 in China – announces the end of the lockdown that started on January 23.

With nearly no new infections since late March, life in Wuhan is gradually returning to normal. Inbound and outbound travel restrictions, as well as other control measures, are lifted on April 8.

"Pandora's box has been opened, unleashing disaster, fear and illness, but there is one thing left in the box. That's hope. As long as hope is there, previous hardships are nothing," said Tang Xin,  a doctor at Wuhan Union Hospital.

Over 40,000 medics from over 32 provinces and municipalities were dispatched to Hubei Province to save lives.