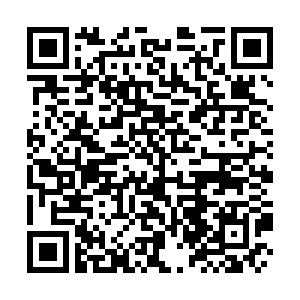 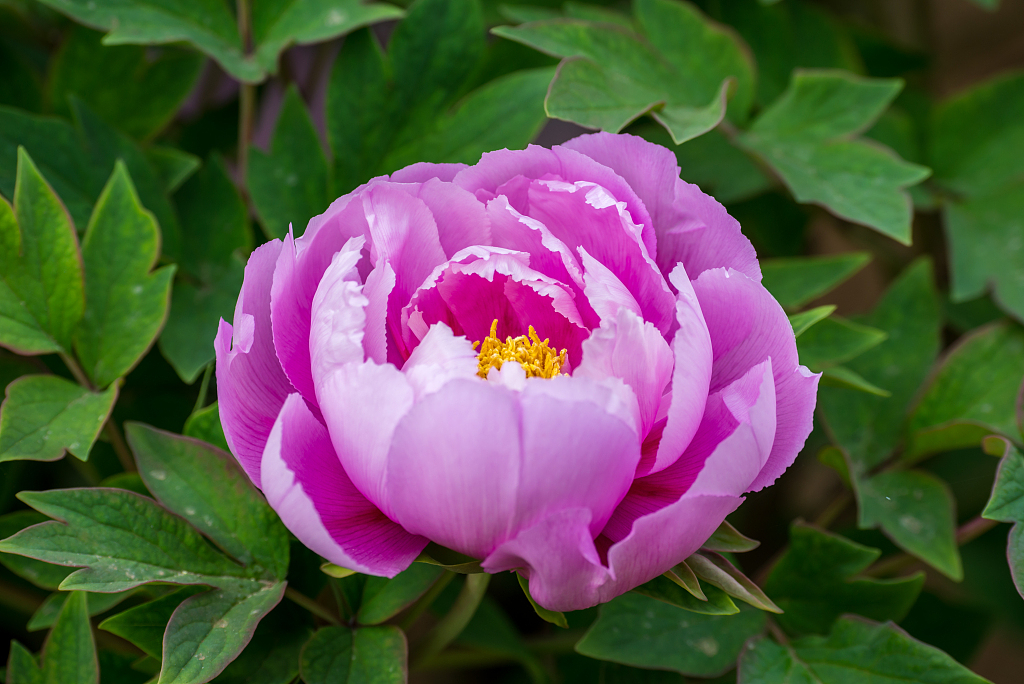 The 38th Luoyang Peony Cultural Festival opened on Sunday in central China, and this year's edition is giving people at home the chance to join the crowds at the venue in marveling at the beauty of blossoming flowers.

The peony was named the flower of the city of Luoyang in Henan Province in 1982, and a year later the festival was launched. 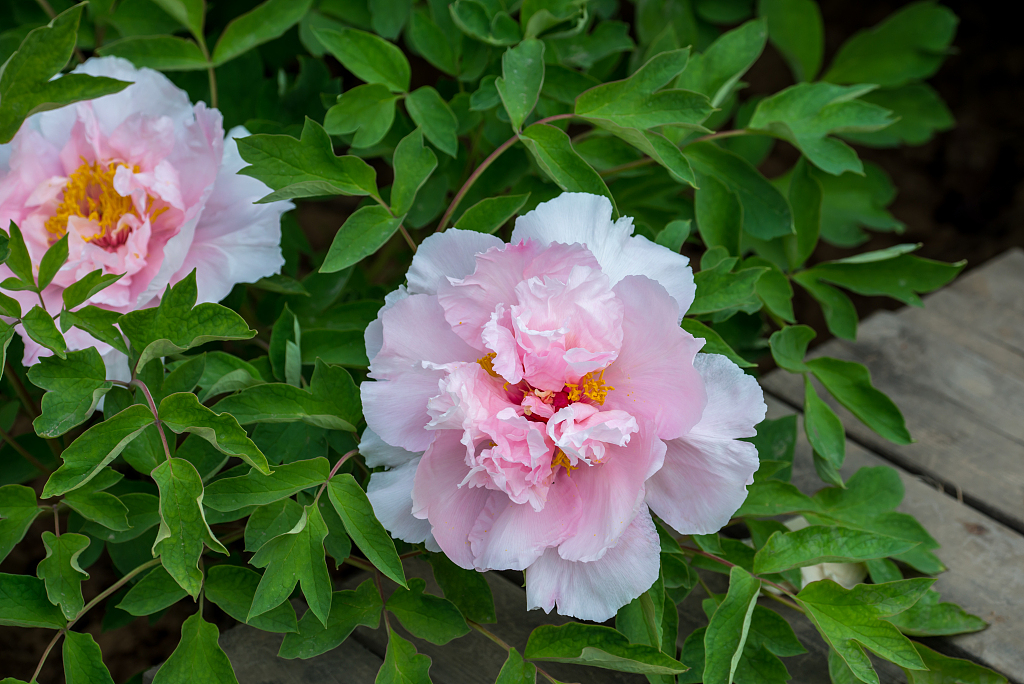 The flower begins blooming in early April and by the middle of the month, it's in full blossom.

This year's show is bringing the flowers to the living rooms of those who want to watch the action but can't be physically present at the venue. Organizers are livestreaming the event for 24 hours starting 10 a.m. BJT on Monday. 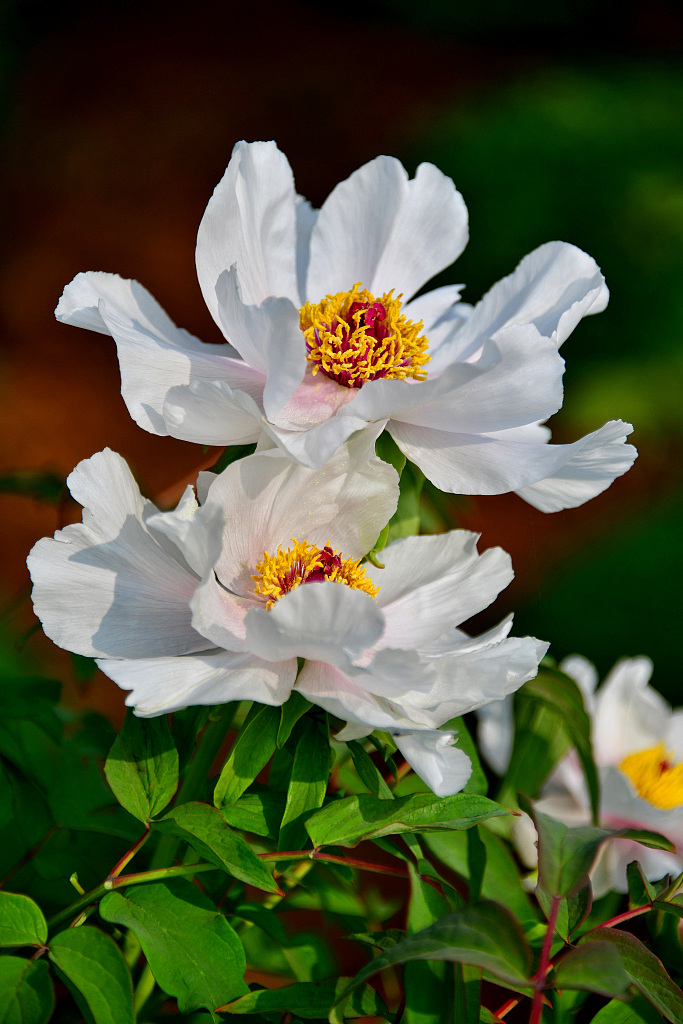 Cameras have been set up with lenses turned at the peonies, and viewers can watch the flowers bloom in real time. 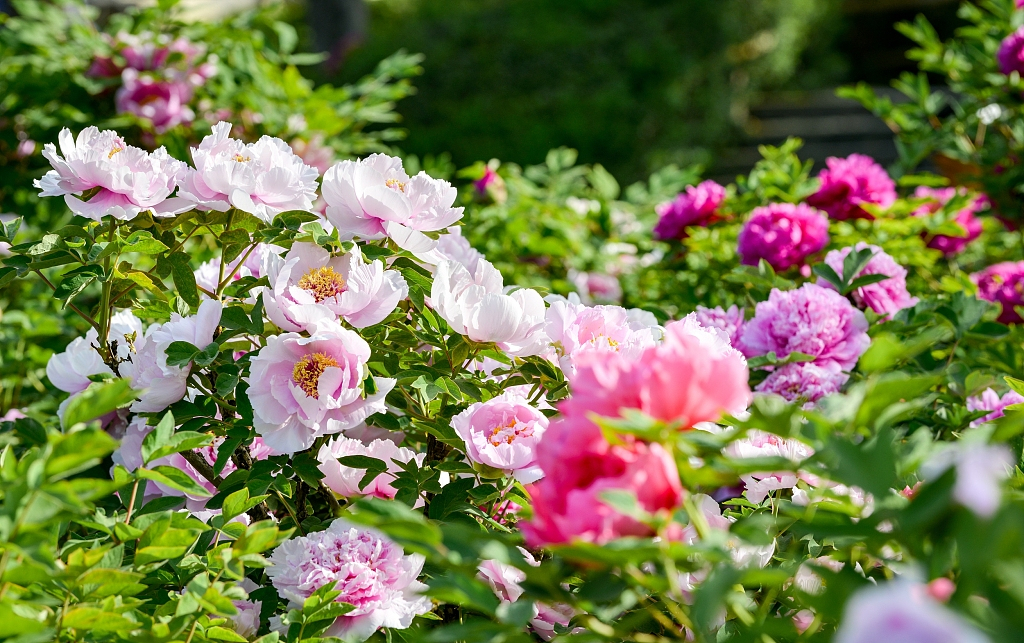 Online users can also tune in to live broadcasts from other scenic spots around the city, such as the Longmen Grottoes and Erlitou Site Museum of the Xia Capital. Throughout the day, poetry recitals will be held, while at night, a light show will be livestreamed. 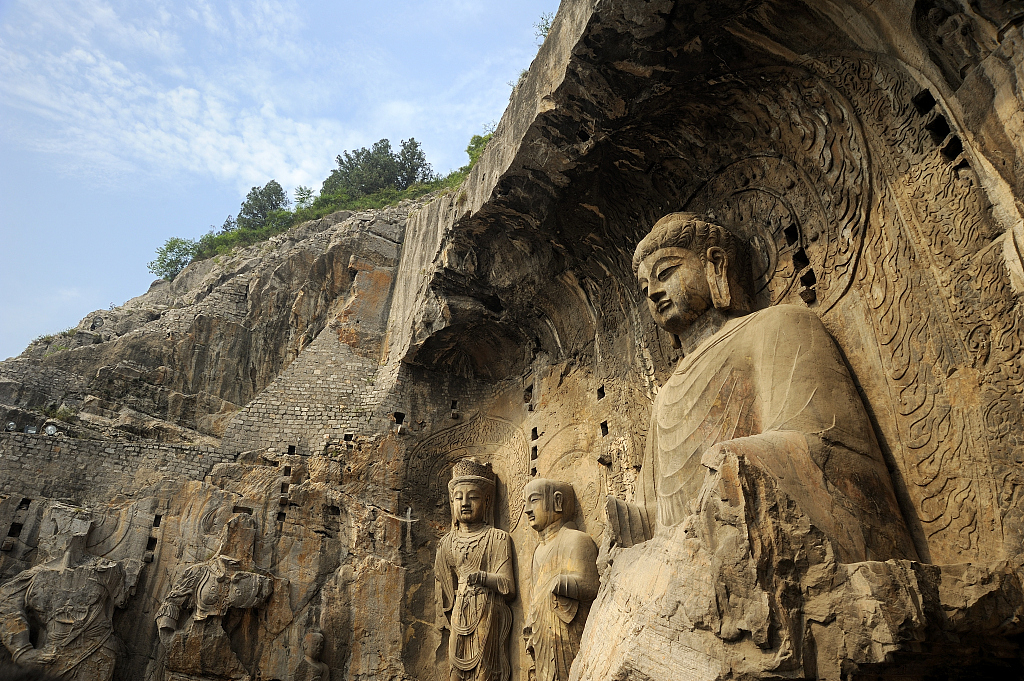