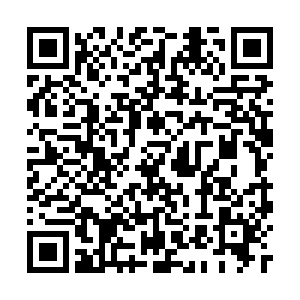 Howler, a magical letter in J. K. Rowling's "Harry Potter" that shouts out the message of the writer in a loud voice, has made a deep impression on many lovers of the Harry Potter movies. On the other side of the world, across the Atlantic Ocean in South America, lives a group of monkeys, that are also called howlers.

Howler monkeys are the largest monkeys in South and Central America. There are 15 species of howler monkeys. As their name suggests, they howl very loudly with a piercing sound that can be heard five kilometers away. Therefore, they are often considered as "the loudest land animal." 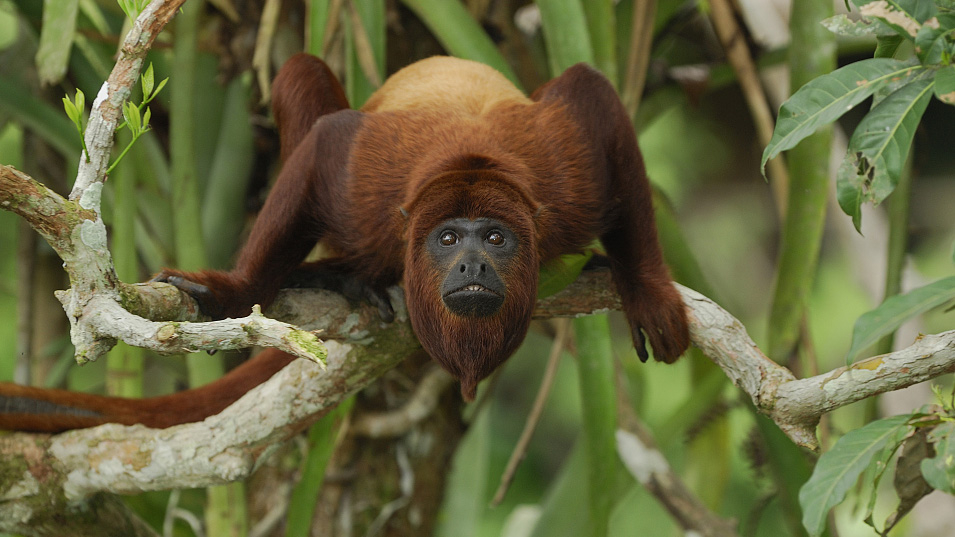 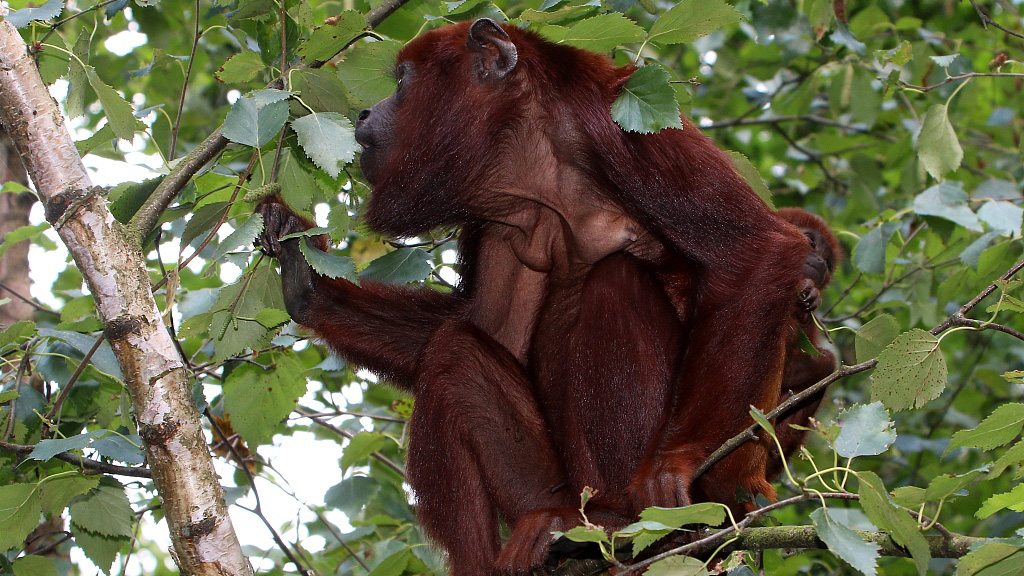 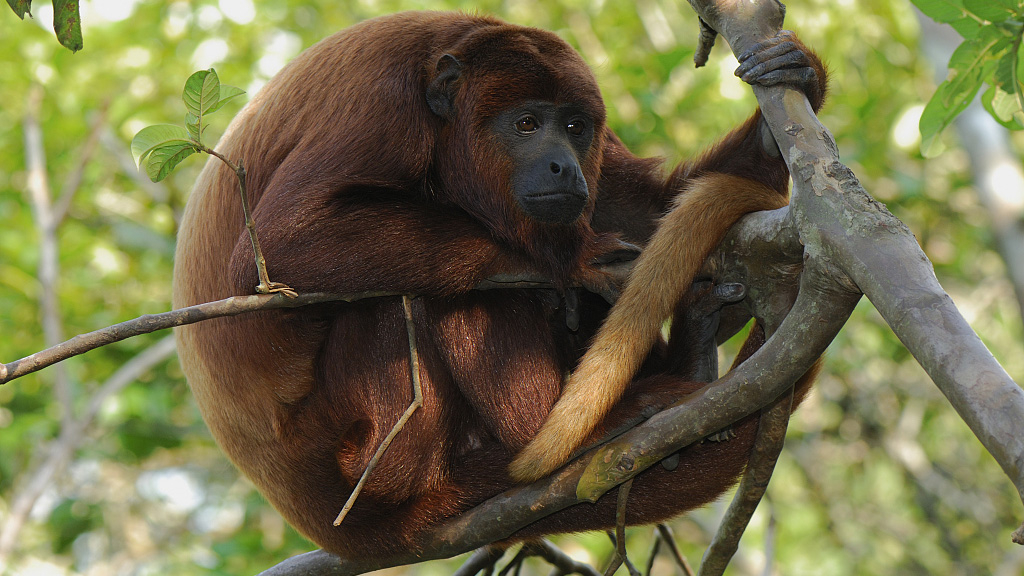 They have distinctive thick, brownish to dark red fur, with gold or bright orange underparts. The tropical forests of the Amazon basin are their home.

They spend most of their days on the canopies of trees, eating tender leaves and fruits and making loud calls during early mornings to warn off other troops.

The competition of mating among males is fierce due to an unbalanced sex ratio. When a male is expelled from its natal group, it must go on to invade another group and kill the leader of that group in order to win the right of reproduction. 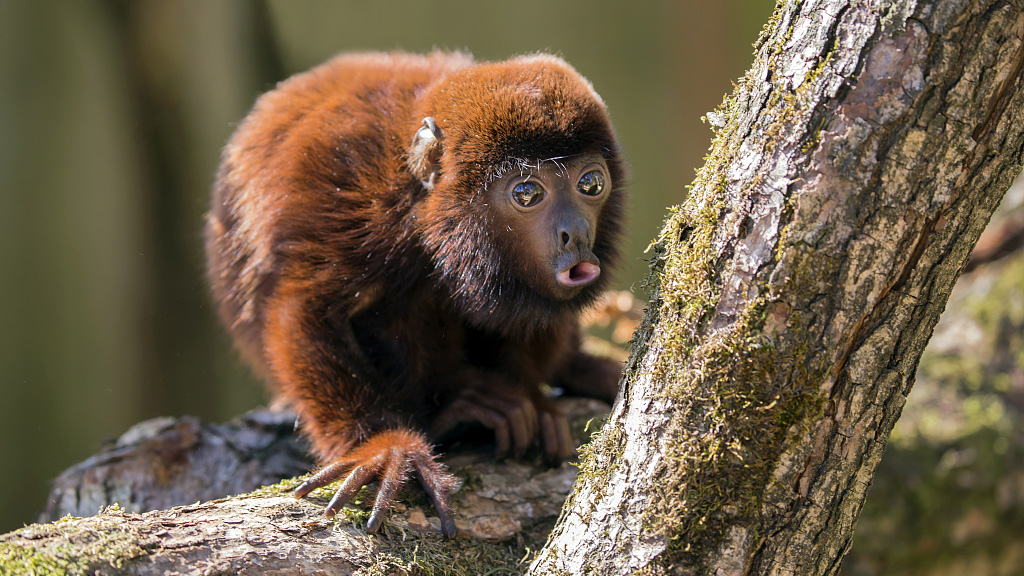 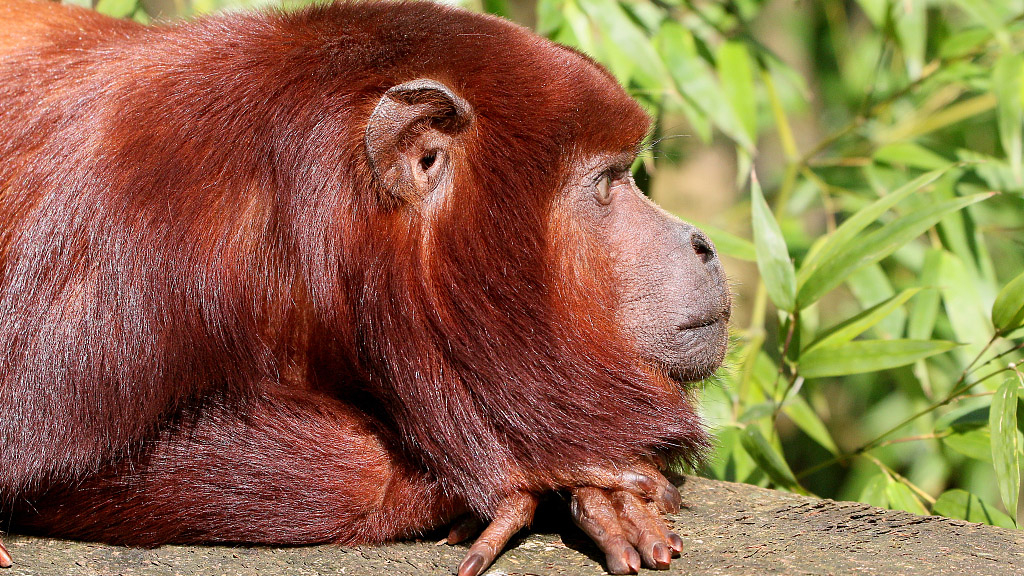 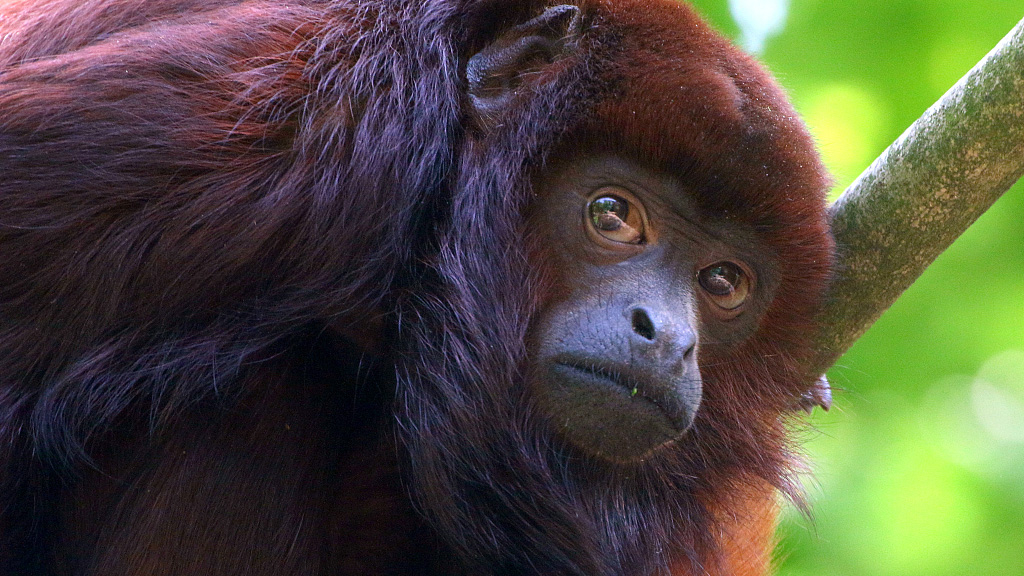 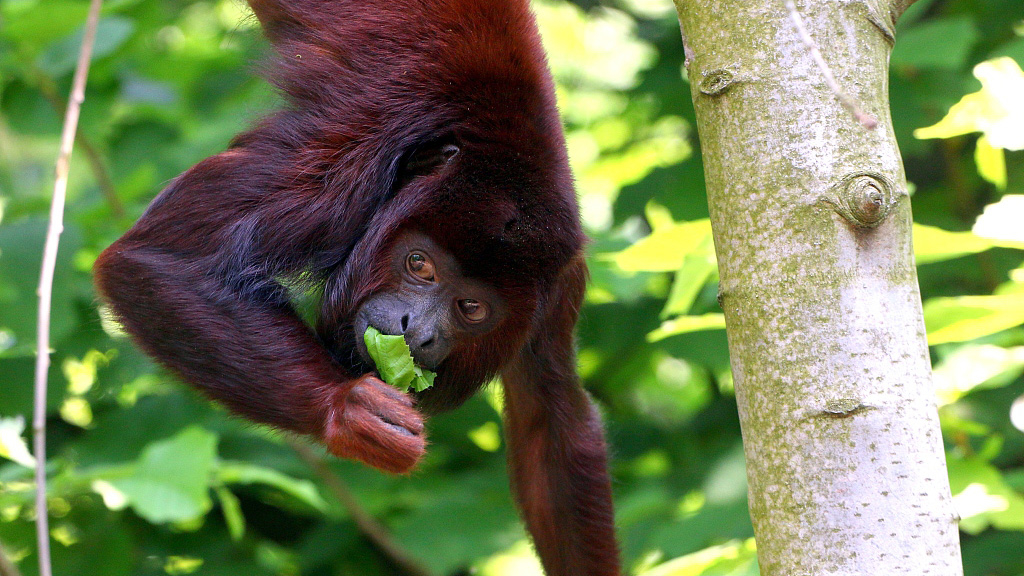 This species is considered as Least Concern by the UCN Red List of Threatened Species. However, its population is believed to be decreasing due to habitat loss. The area they inhabit are seasonally flooded forests, where they can be affected by both damming of rivers and logging along them.