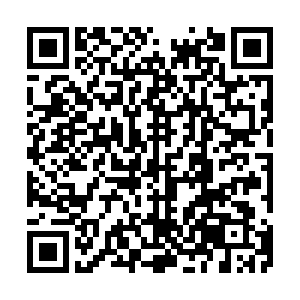 Oil prices fell on Monday after Saudi Arabia and Russia delayed a meeting to discuss output cuts that could help alleviate global oversupply as the coronavirus pandemic pummels demand.

Late last week, prices had surged, with both U.S. and Brent contracts posting their largest weekly percentage gains on record due to hopes that OPEC and its allies would strike a global deal to cut crude supply worldwide. Saudi Arabia and Russia were initially set to meet on Monday to discuss output cuts, but that has now been pushed to April 9, after they blamed each other for the collapse of talks in March.

The COVID-19 pandemic caused by the novel coronavirus has cut demand and a month-long price war between Saudi Arabia and Russia has left the market awash in crude. During the month, prices have plummeted as the market has waited for a plan to cut production from OPEC and its allies.

Over the weekend, Saudi Arabia sent a signal that a production cut deal may be ahead, potentially muting the price decline. U.S. President Donald Trump said he will put pressure on Saudi Arabia and its allies for such a deal.

"I don't know that anyone is going to get too aggressively short before the meeting," said Robert McNally, president of Rapidan Energy Group in Bethesda, Maryland. 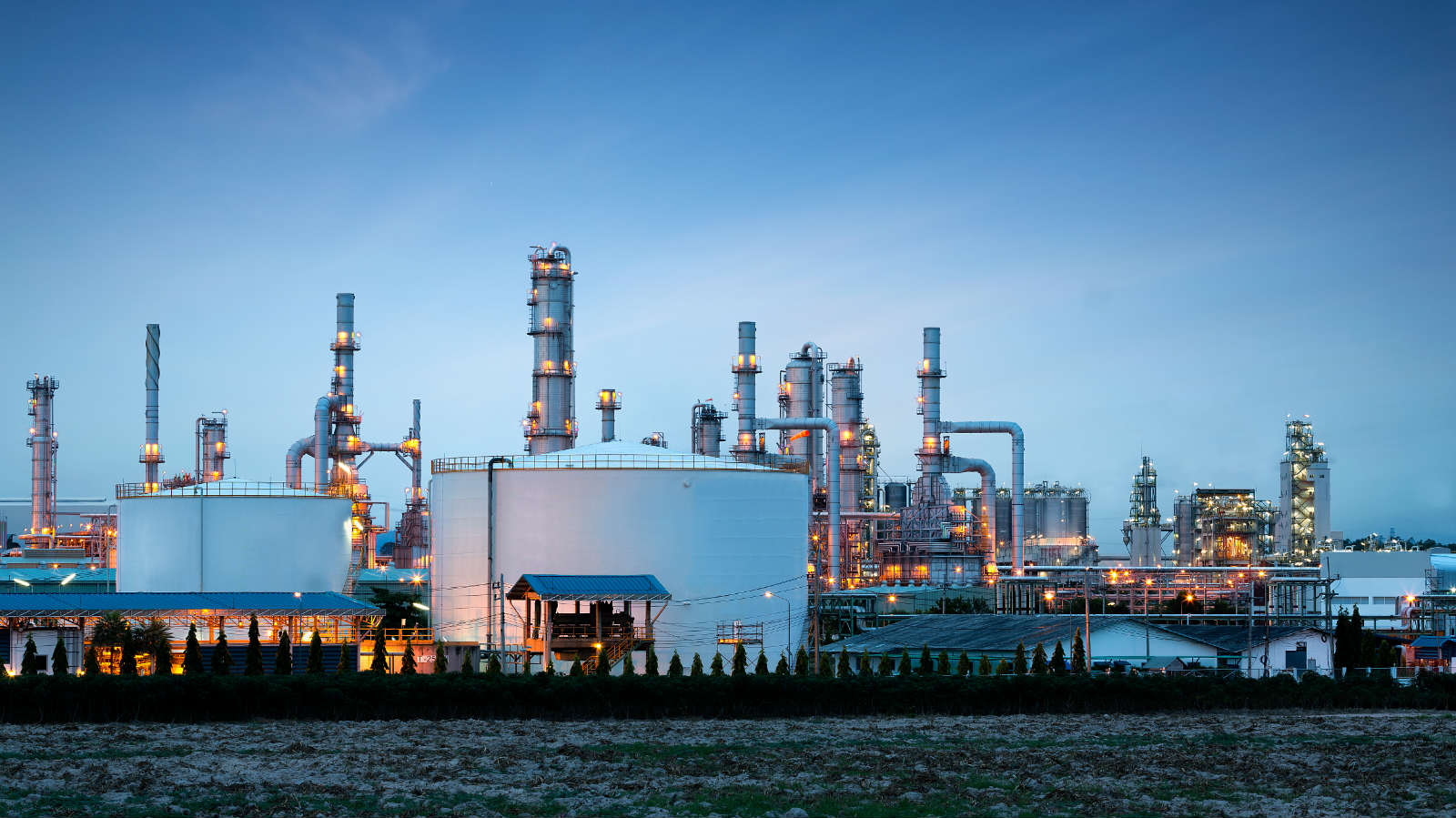 Saudi Arabia's decision to postpone its posting of the international prices for its crude for the first time indicates that it is not eager to flood the market with low-priced crude before a potential agreement. "That's a pretty clear sign that they are open to cutting production in May," McNally said. The kingdom delayed the release until Friday to wait for the outcome of the meeting between OPEC and its allies regarding possible output cuts, a Saudi source told Reuters.

Trump said on Saturday that he will put tariffs on Saudi and Russian production, potentially accelerating an output cutback.

OPEC and its allies postponed an emergency meeting scheduled for Monday, led by Saudi Arabia, where the oil cuts could be agreed upon. A senior Saudi source told Reuters on Sunday that the kingdom would now host the meeting via videoconference on Thursday and the delay was to allow more time to bring other producers on board.

Russian President Vladimir Putin put the blame for the crash in prices on Saudi Arabia on Friday – prompting a response from Riyadh the following day disputing Putin's assertions.

OPEC and its allies are working on a global agreement for an unprecedented oil production cut equivalent to around 10 percent of worldwide supply in what they expect to be a global effort including countries that do not exert state control over output, such as the United States.

Trump has, however, made no commitment to take the extraordinary step of persuading U.S. companies to cut output.

Per Magnus Nysveen, head of analysis at Rystad Energy, said the decline in global demand because of the coronavirus pandemic and the global lockdowns was larger than the proposed cuts by the OPEC+ alliance.

"It is not strange for the market to hike prices by enthusiasm such as Friday's, but for the levels to stay stable for more than a day or two, it takes concrete developments and deals on the ground," he said.