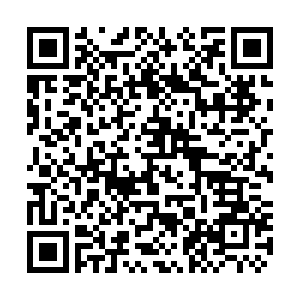 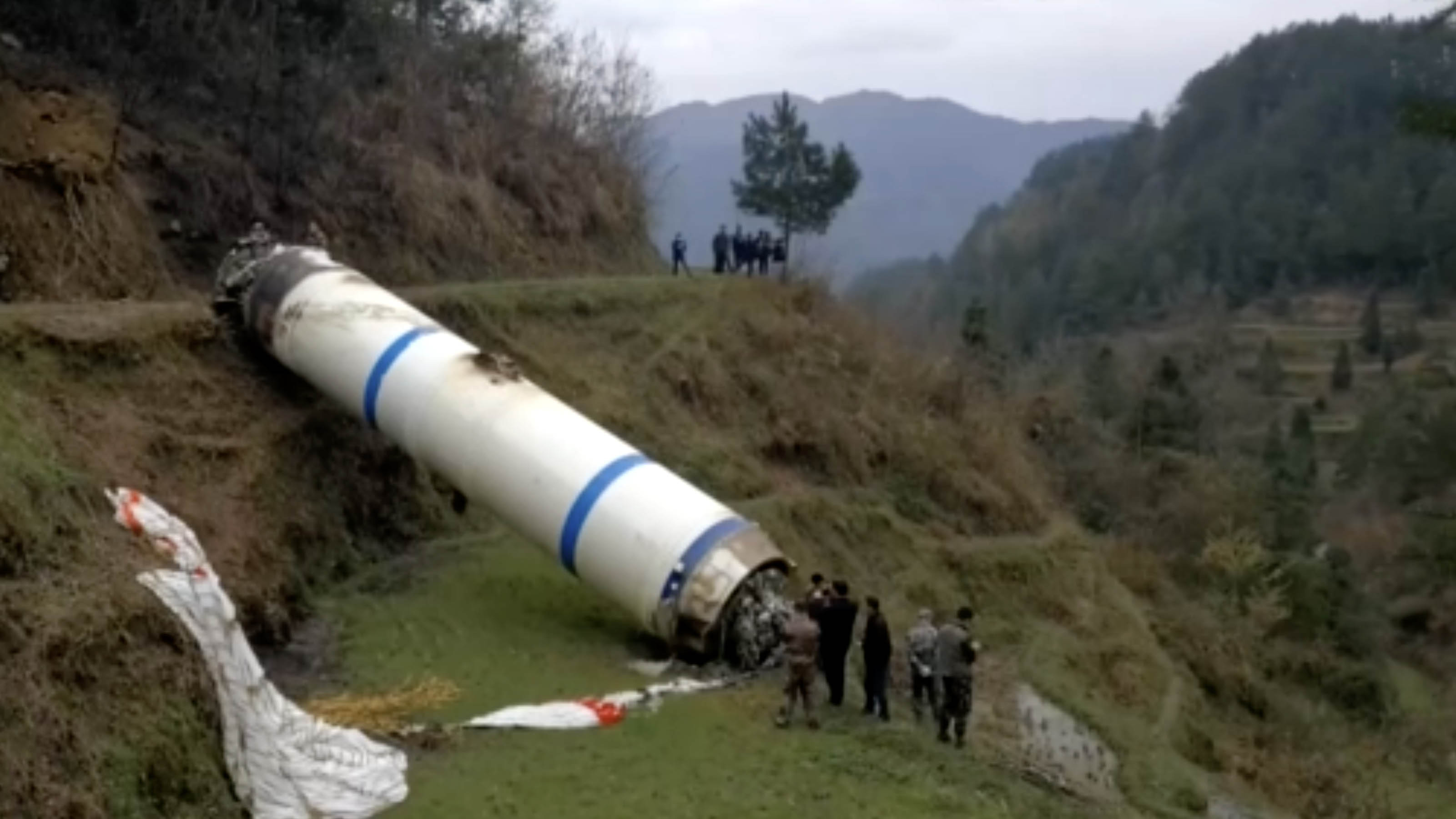 China has been testing high-tech parachutes to control rocket debris and make space launches safer, according to the China Academy of Launch Vehicle Technology (CALT).

During the March 9 launch of a Long March-3B rocket carrying a satellite of the BeiDou Navigation Satellite System, a booster was equipped with parachutes and control devices.

After the booster separated from the rocket, the parachutes opened in a sequence to control its attitude and direction, and data of the fall trajectory and landing site were sent to ground control in Xichang, southwest China's Sichuan Province.

It shows China has achieved a breakthrough in the technology of precise positioning of rocket debris and it took just 25 minutes for staff to find the debris, compared to hours or up to a fortnight previously, said CALT.

China has more than 30 space launches annually in recent years, and the risk of rocket debris has aroused wide concern. Currently, residents in the fall areas are evacuated before each launch, which disrupts their lives and raises the costs and difficulties of launches.

CALT has been researching and developing grid fins and parachutes, aiming to narrow the range of the debris area by 85 percent.

China first tested grid fin control technology on a Long March-2C carrier rocket on July 26, 2019. The first stage of the rocket was controlled to fall in a predetermined area.

The feasibility of the parachute-based control technology on booster was verified in the recent mission.

Engineers have spent more than 10 years developing the technologies. One of the difficulties is how to open the parachutes as each booster, weighing about four tonnes, travels faster than two km per second when separating from the rocket and its attitude is not controlled, said Zhang Puzhuo, a CALT parachute system designer.

He said they chose the Long March-3B carrier rocket for the test as it's currently the most commonly used rocket in China, and they hope to increase its safety.

Liu Lidong, a designer of the carrier rocket, said further experiments will be conducted to improve the design of the control system.