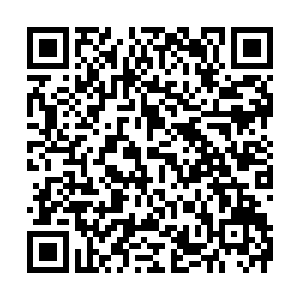 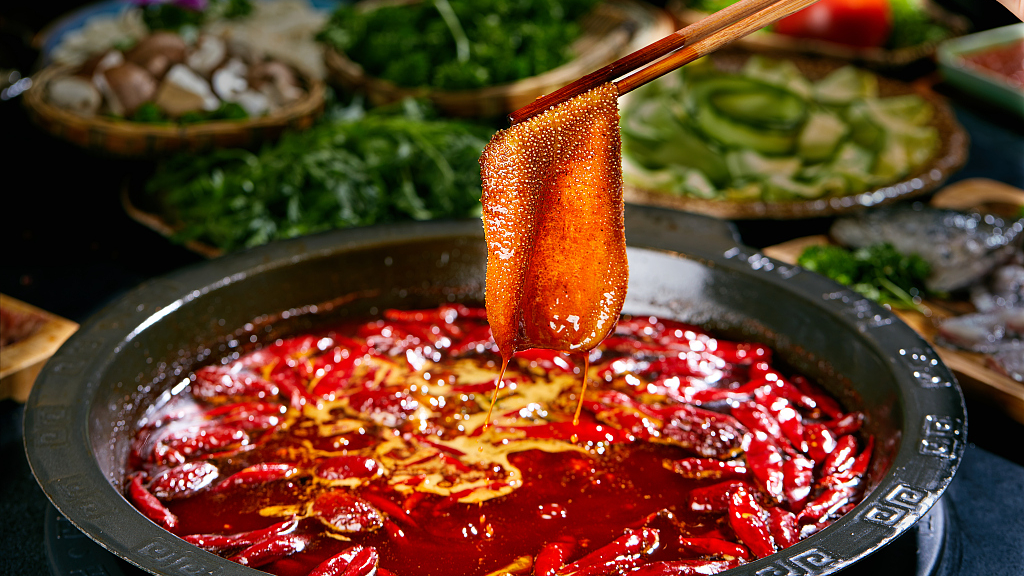 The scenes of foodies queueing up to gain entry into popular hotpot restaurants have returned to Beijing.

Haidilao, a popular hotpot restaurant chain, reopened in the Chinese capital on Sunday after being out of business for over two months due to the novel coronavirus outbreak.

According to Haidilao's public affairs department, more than 50 hotpot restaurants owned by Haidilao have thrown their doors open to the customers, with many others still preparing for the much-awaited reopening.

Following strict social distancing measures, the restaurants have cut down the number of seats and all dining tables are kept more than one meter apart of each other to prevent crowded situations.

"No more than three people are allowed to occupy one table for safety reasons," said a staff member at a restaurant in Chaoyang District. In some other restaurants, the maximum occupancy for one table is four people.

But these rules led to customers waiting in queues outside restaurants. "People started lining up around noon and the queue remained till seven p.m.," said the staff member.

Another staff member at a restaurant in Tongzhou District said that if a customer arrives at the restaurant around seven p.m., he/she would probably have to wait for at least two hours before they are allotted a table. 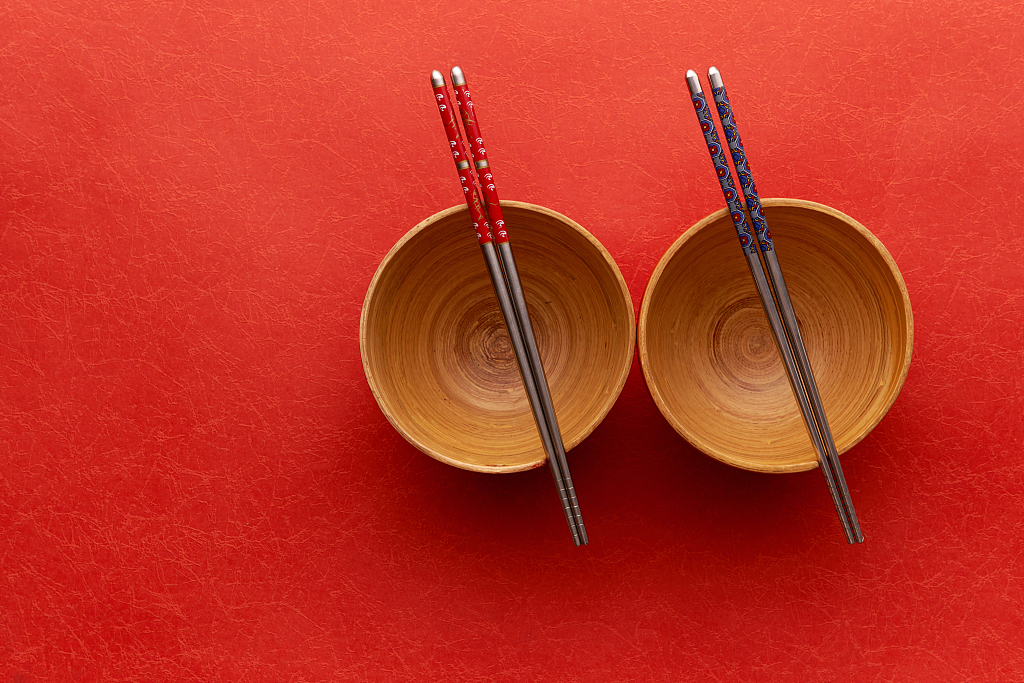 At least one usher is deployed to manage crowds outside every restaurant. Also, it is mandatory for each customer to get his/her body temperature checked and hands sanitized with an alcohol disinfectant before entering the restaurant.

The restaurants are also encouraging customers to use shared chopsticks and spoons to fish out food from the hotpot to their own plates, and use their personal chopsticks to put the food into the mouth to minimize any chance of cross infection.

Although customers were happy to taste their favorite hotpot again, some expressed concerns over the rise in prices.

Haidilao's public affairs department told Beijing News that the prices of some items have gone up but the general adjusted price range for all food items has been kept under six percent.

Price may vary in different restaurants depending on location and local consumption level, the hotpot chain revealed. Beijing and Shanghai are among the cities that saw hiked prices. 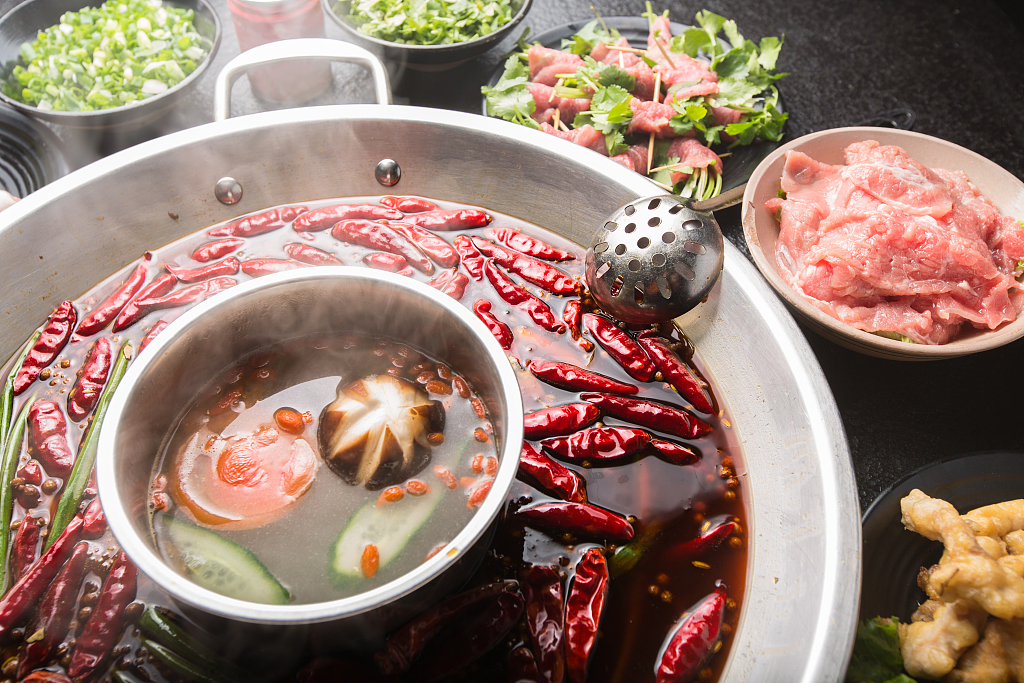 Due to the epidemic, the restaurants have limited tables and customers, increasing labor cost - hence pushing up the prices of some dishes on the menu.

But customers can lower their payments by choosing the take-away option.

Hotpot lovers can enjoy a 15 to 31-percent discount by choosing to order online or picking up the food themselves from the restaurant.

Restaurants that meet the requirements for epidemic prevention are allowed to accept dine-in customers in many cities, including Shanghai, Hangzhou, Chengdu and Beijing.